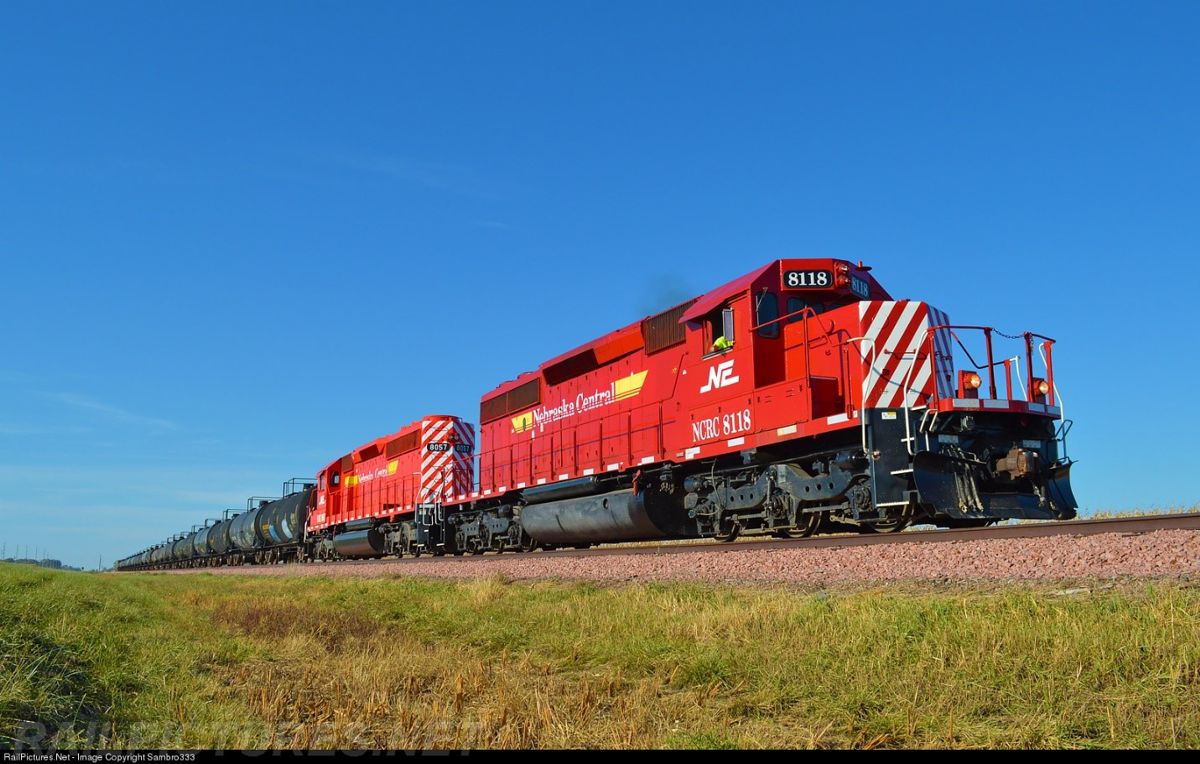 Construction and operation of the Uinta Basin Railway project was authorized by the U.S. Surface Transportation Board on December 15, 2021. The railway will serve mineral, energy, agricultural, construction, and manufacturing industries in the Uinta Basin. The railway project was initiated by the Seven County Infrastructure Coalition, a political subdivision of the State of Utah, in 2018. The Ute Indian Tribe of the Uintah and Ouray Reservation is an equity partner in the railway.

Engineering and Construction firms that were selected are:

Rio Grande Pacific Chairman and Chief Executive Officer Richard Bertel stated: “We are pleased to award engineering and construction of the Uinta Basin Railway project to AECOM, Skanska-Clyde, and Obayashi. Numerous qualified and technically proficient engineering and construction firms, including most of the major firms in the U.S., pursued the Uinta Basin Railway project, and provided to us high-quality and creative responses. AECOM, Skanska-Clyde, and Obayashi provided the best fit to our project objectives of the firms we interviewed.”

WW Clyde Area Manager Garrett McMullin stated: “WW Clyde since 1926 has been known as a premier heavy civil contractor in Utah and the Intermountain West. We’re thrilled to be chosen for the largest new railroad construction project in the U.S. since the 1970s. We’re excited to be a part of creating new jobs and economic opportunities for rural Utah.”

A key selection criterion for Rio Grande Pacific was the commitment of AECOM, Skanska-Clyde, and Obayashi to a tribal and local hiring preference, and to include within their teams to the greatest degree practical the construction and engineering firms located within the Uinta Basin and the counties of the Seven County Infrastructure Coalition.