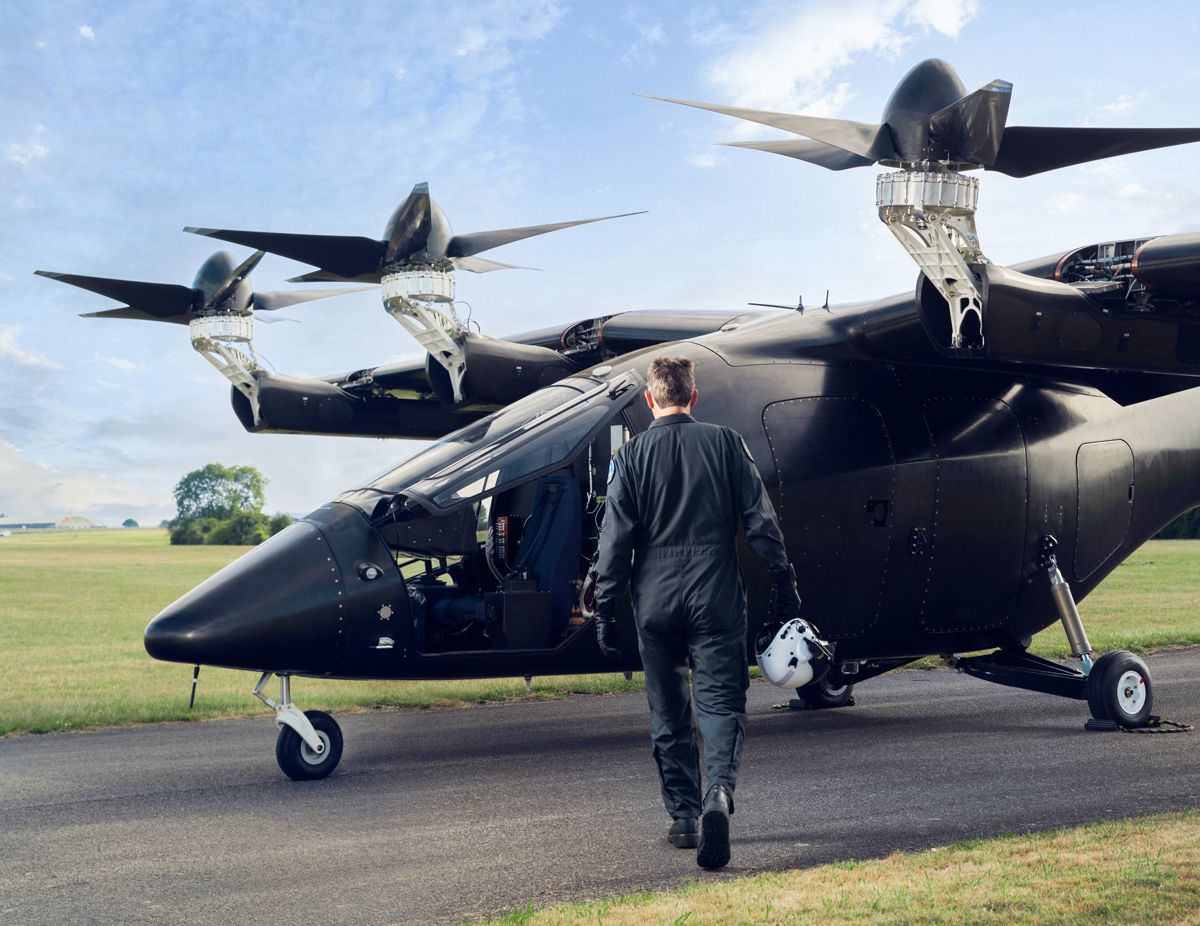 Vertical Aerospace, a global aerospace and technology company that is pioneering zero-emissions aviation, saw its VX4 eVTOL (electric vertical take-off and landing) aircraft take off from the ground for the very first time over the weekend.

It becomes the first British company to start flight tests with a new aircraft in over 20 years, with its full-scale, piloted prototype.

The moment marked a significant milestone as Vertical continues to progress successfully through its intensive flight test programme. The programme is expected to continue for several months, completing different stages which will involve reaching higher altitudes and speeds and demonstrating the transition from vertical to horizontal forward flight.

Engineers and flight technicians watched on as Chief Test Pilot, Justin Paines, took to the controls for the aircraft’s maiden take-off which saw the eight sets of aerodynamic propellers lift the aircraft from the ground at hover-thrust, while tethered to the ground for safety.

Vertical Aerospace Chief Test Pilot, Justin Paines said: “This test represented the culmination of many months preparation by a huge team and being at the controls of the VX4 for the first time was an honour and a proud moment for us all.”

The company, unlike many of its competitors, decided to conduct its first flight tests with a pilot on board to prove it could meet the most stringent safety standards. To do this, Vertical Aerospace received regulatory approval in the form of a ‘Permit to Fly’ from the Civil Aviation Authority (CAA), after demonstrating the test could be conducted safely.

The permit and the positive results of these early tests allow the teams at Vertical to progress confidently on their mission to certify the VX4 by 2025. It is hoped the aircraft will carry a pilot and four passengers and is expected to have a range of up to 100 miles with the ability to cruise at speeds of around 150 miles per hour, with a top speed of 200 miles per hour.

The company has already received more than 1,400 conditional pre-orders from some of the world’s leading airlines, operators, lessors and tourist groups including Virgin Atlantic, American Airlines, Japan Airlines and Air Asia and recently announced that American Airlines has conditionally committed to make a pre-payment for its first 50 deliveries of the VX4, a strong vote of confidence from the industry.

Stephen Fitzpatrick, Founder & CEO, Vertical, said: “This moment represents a small step for Vertical Aerospace, but it’s a giant leap forward for British aviation. For more than 100 years the UK has been a global leader in aviation and today, in the 21st century, Britain is leading the world in the development of zero carbon aircraft.” 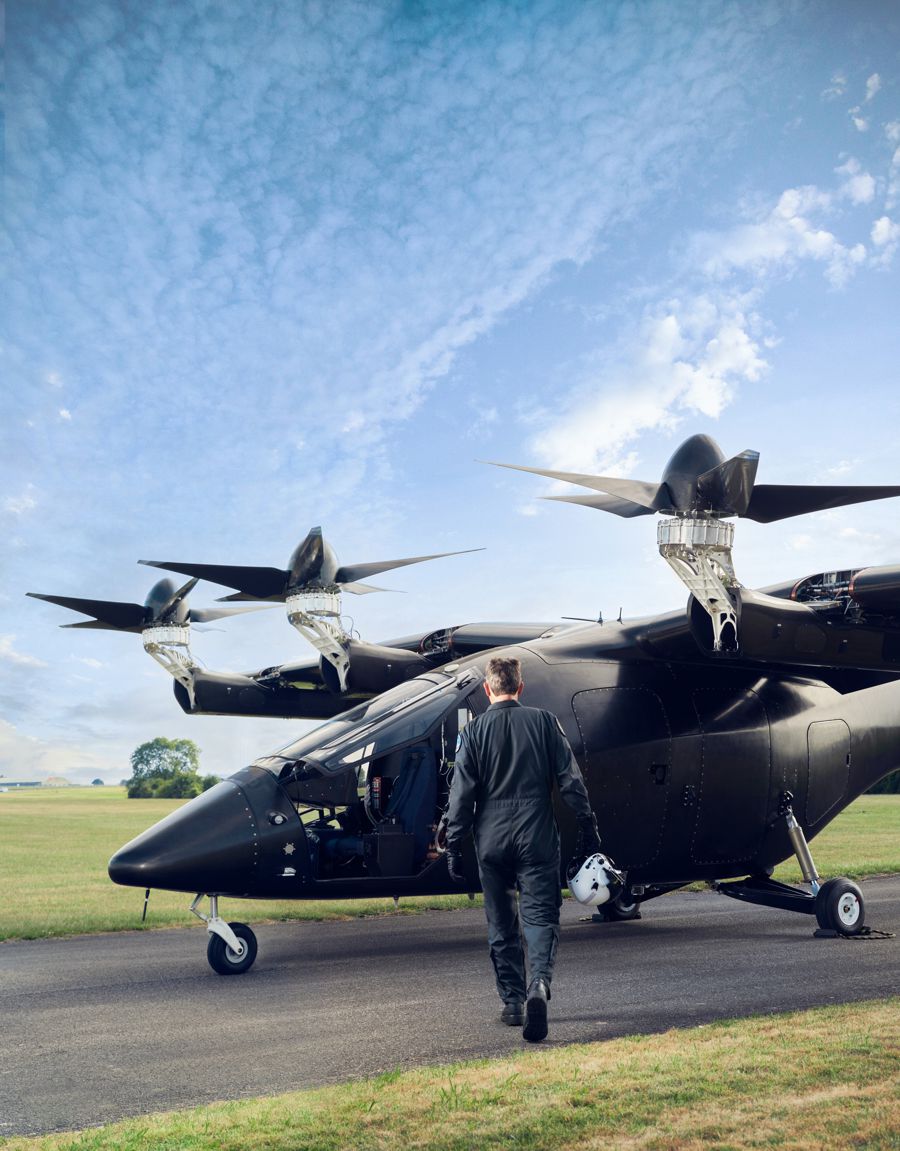