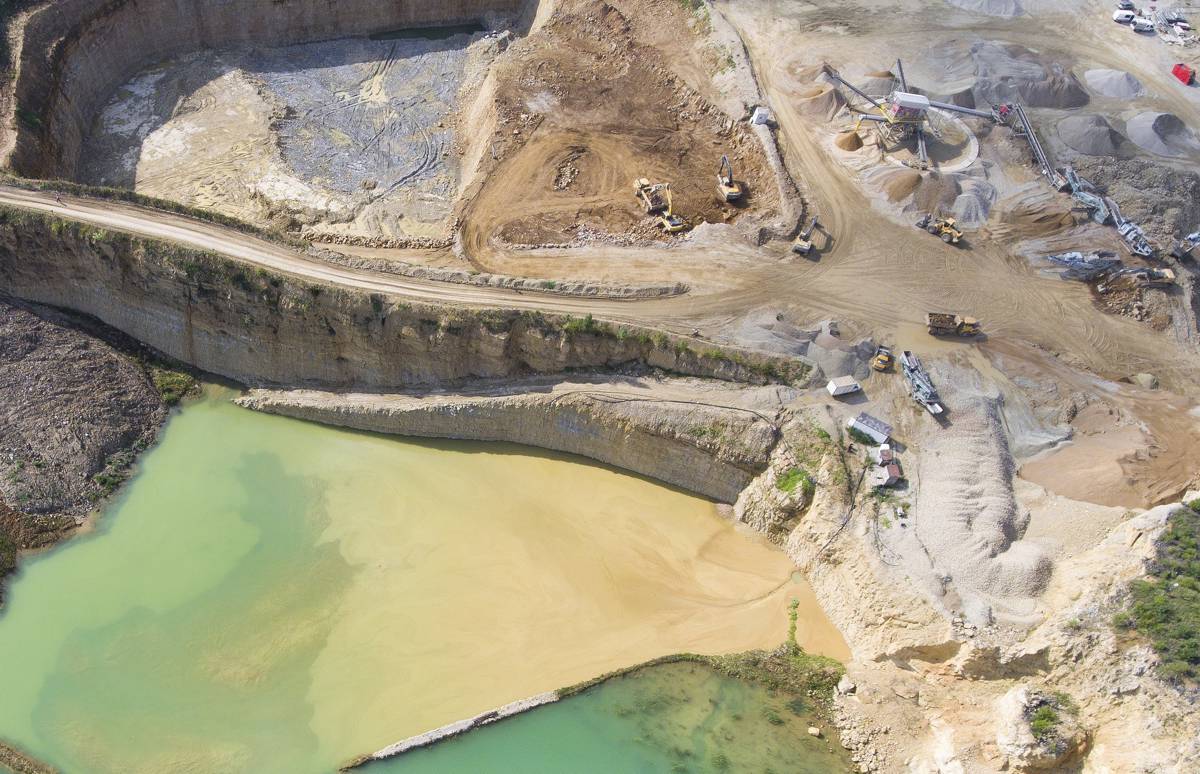 A Yale University led study details the severe degradation and deforestation caused by gold mining in tropical forests, as well as the biophysical challenges associated with effectively restoring these landscapes

In a review paper recently published in the journal Land Degradation and Development, Shrabya Timsina and Nora Hardy focused on the effects of surface gold mining in tropical regions, a growing environmental concern in recent years. According to a 2012 study, mining accounts for 7% of deforestation in developing nations and large-scale and artisanal, small-scale gold mining techniques such as open-pit mining and dredging are becoming more prevalent in the Amazon and West Africa.

Environmentally, however, the results are costly. “You can imagine what surface mining can do to surrounding areas,” says Hardy. “It completely reshapes the topography. It also depletes and disturbs the topsoil that contains nutrients and seeds necessary for plant growth, and tropical regions often have nutrient-poor soils already.”

Surface mining can also impact local hydrology. Numerous pollutants, including mercury and cyanide, are used in gold refining processes and can contaminate the soil and nearby water sources. Timsina says effective containment strategies against these pollutants must be used in concert with land restoration techniques to help the regrowth of plants and ensure the health of nearby human communities.

The researchers also investigated possible restoration strategies for mined areas, most notably the conservation of topsoil. Because recovering soil health following mining is a lengthy and costly process, they emphasize the importance of topsoil conservation practices – moving topsoil prior to mining and storing it separately to conserve the nutrients and seeds — so it can then be returned to the mining site when the operations are complete.

“Soil health becomes a major challenge to reforestation following mining,” says Hardy. “By saving the topsoil, you at least have some base to start with and are not starting at zero.”

The researchers also found that there are certain plant species that are better suited for surviving soil conditions that result from mining. When possible, integrating natural regeneration strategies with the purposeful reintroduction of these hardy plants, they say, makes it more likely that degraded areas can be restored to forest.

As surface mining continues to rise throughout the tropics, the authors highlight a need for continued on-the-ground restoration research to help ensure the recovery of tropical forests.