The contract includes the construction of a new 5400 sq ft warehouse building at its headquarters site in Huddersfield and includes full mechanical and engineering (M&E) installation, associated external works and drainage.

The new facility is being purpose built for testing new and refurbished gearboxes and Triton is installing special measures for anti-vibration and sound proofing. The building design is 9m high to allow installation of overhead travelling cranes for moving the gear boxes and equipment.

David Brown Santasalo combines almost three centuries of gearbox manufacturing expertise. It has a global service presence, which includes over 1,100 employees across 28 locations, spanning six continents. As one of the world’s leading mechanical power transmission brands, it engineers, manufactures, and supports industrial gearboxes for industries including oil and gas, mining and minerals, marine and port operations and rail.

It is also internationally recognised as one of the most demonstrated and innovative suppliers of bespoke land and marine power transmission systems to the defence industry. Through its highly responsive and capable local teams, David Brown Santasalo supports customers worldwide. Its gear systems and service solutions underpin assurance critical applications in industries where failure is not an option.

Triton was awarded the contract following previous work for David Brown Santasalo. It has successfully delivered two manufacturing and engineering buildings in a contract worth £5 million. Triton has also installed a gear box testing rig for a Naval Frigate, designed to hold the gearbox in position during testing at full capacity. This incorporated extensive underground ducting, anti-spillage drainage, underground spillage tanks and integrated cooling system.

Paul Clarkson, Managing Director at Triton Construction said, “We are delighted to continue our working relationship with such an admired and prestigious company. We are mindful of the important and confidential nature of the work carried out at David Brown Santasalo and continue to operate discreetly to minimise disruption during site movements. The requirements are also very specialist with considerable weight, sound and vibration proofing that impact on structural as well as underground provisions. We look forward to a continued partnership with David Brown Santasalo.” 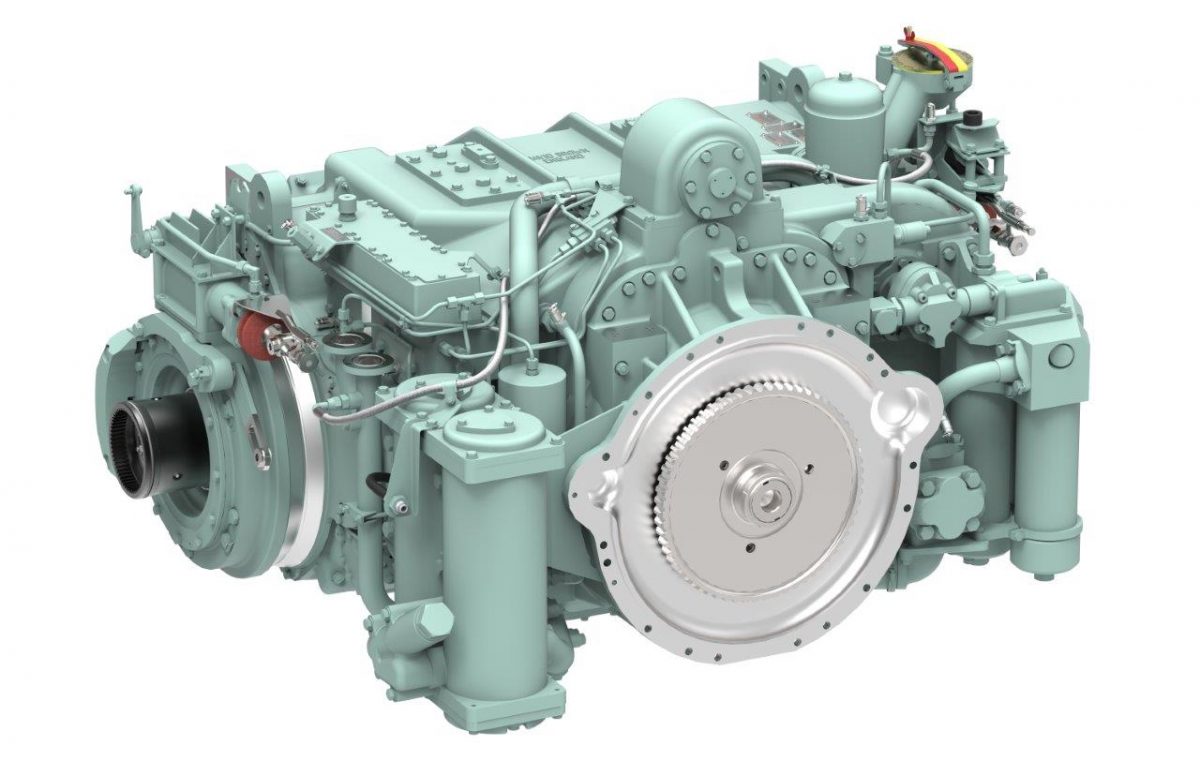 Triton Construction is a £60 million turnover company providing design and build, civils, fit out and refurbishment services. Established for more than 14 years it employed over 80 people across offices in the North West and Yorkshire. The company has considerable expertise and credentials in the industrial sector with recent projects including a new warehouse for Tech Folien in Liverpool, a new warehouse for food manufacturer Gordon Rhodes in Bradford, and a scheme on three high specification industrial units on Whitehall Road in Leeds.