In the video above you can watch as Linda Zhang, Ford Chief Engineer of the F-150, showing off the capability of their prototype all-electric F150 by towing ten0 double-decker rail cars and 42 2019-model year F-150s, weighing more than 1 million pounds.

Ford has confirmed it will bring an all-electric F-150 to market. This will be in addition to the all-new F-150 Hybrid that goes on sale next year. 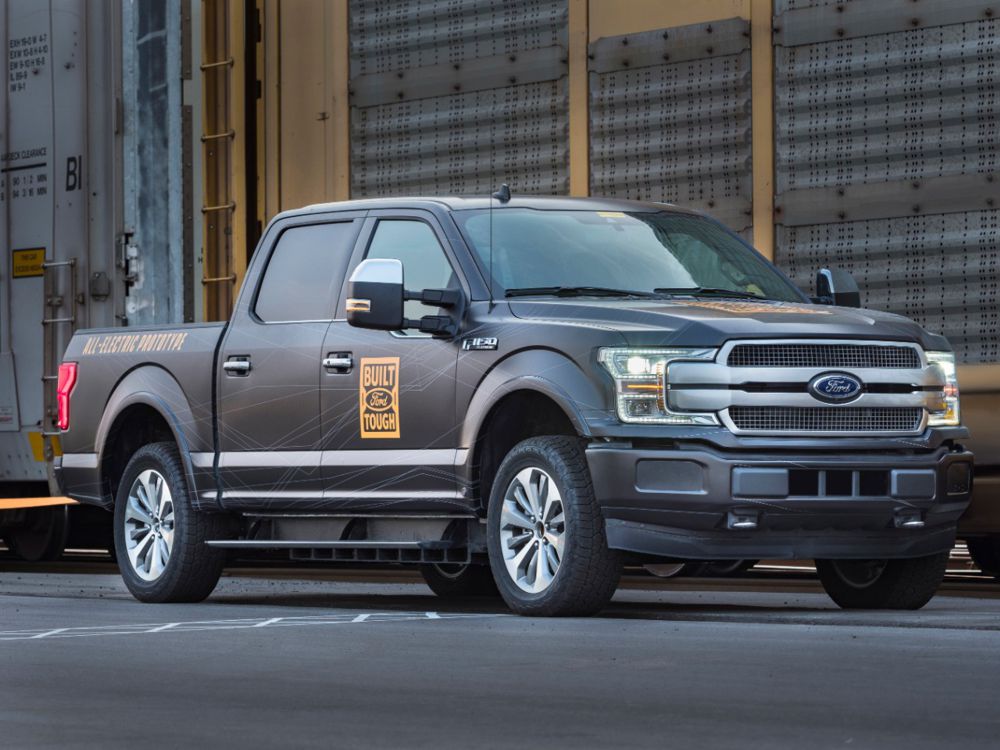 Both electrified models will have the toughness, capability and innovation that F-150 customers have come to expect. 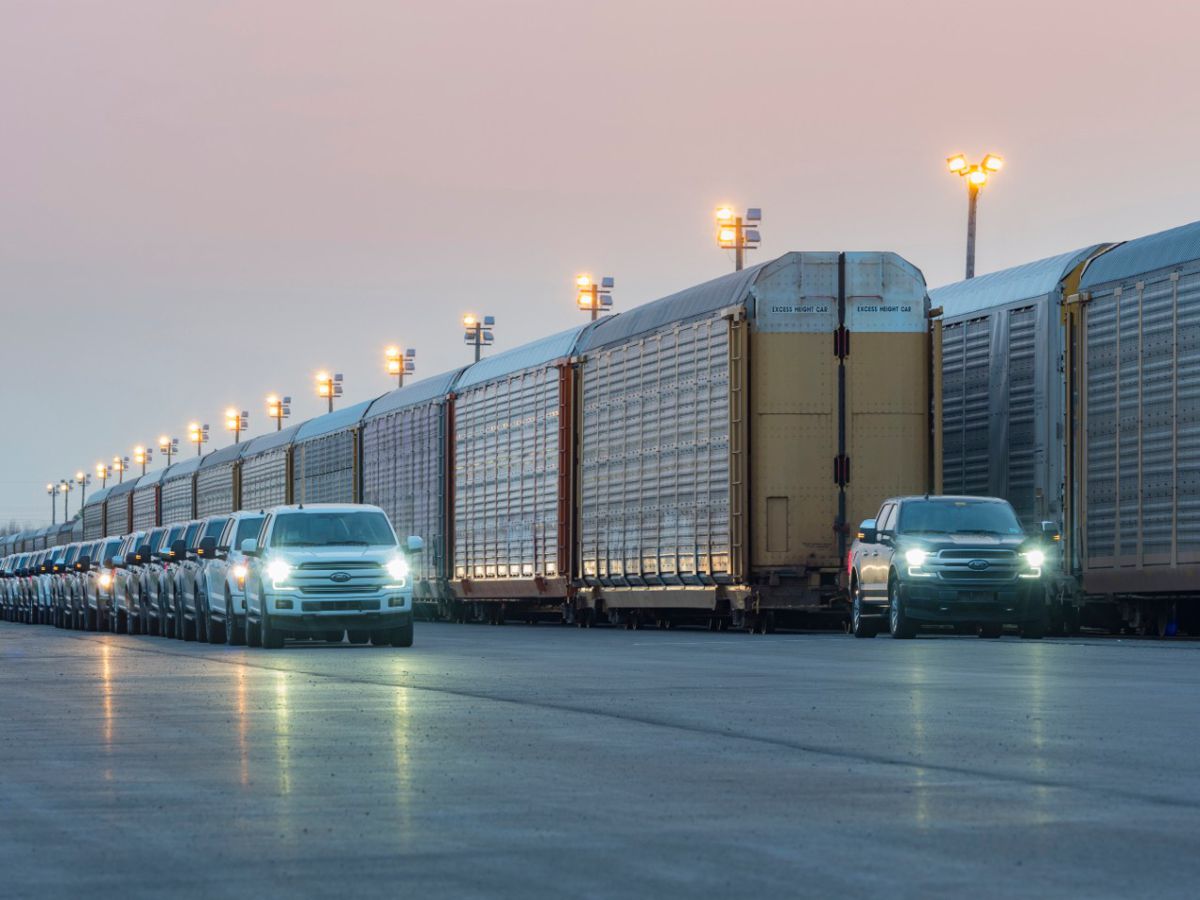