Sandvik Mining and Rock Technology revealed their future vision and concept for autonomous mining equipment at their Innovation in Mining Virtual Event in September.

Sandvik Automation has yet again showed the world that they are the technological leaders in mining automation and continue to set the industry standard. The first-hand glimpse of the next generation of intelligent technologies was shown to the world during a live reveal and demonstration at the Innovation in Mining Virtual Event, hosted by Sandvik Mining and Rock Technology.

The fully working and autonomous AutoMine® Concept vehicle is based on the latest technologies and equipped with completely new sensing capabilities and artificial intelligence to enhance mining operations. The AutoMine® Concept perceives its surroundings and environment in 3D and reacts to it in real-time.

These technologies provide clear customer advantages by allowing vehicles to adapt and plan their own routes, and to find the most suitable paths even in continuously changing environments. The obstacle detection, collision avoidance and 3D online mapping capabilities improve adaptability and increase flexibility.

“The AutoMine® Concept is unique, because it has been designed ground-up for autonomous use. It is the world’s first fully autonomous underground mining machine built specifically for automation,” says Riku Pulli, Vice President, Automation at Sandvik Mining and Rock Technology. “This technology raises ease-of-use, effectiveness of asset utilization and adaptability to a new level, resulting in higher productivity. These technologies will truly change the face and pace of autonomous mining.”

This game-changing platform is a foundation for using the AutoMine® technology in various equipment types and can be applied to any vehicle. The AutoMine® Concept vehicle also has a completely new industrial design without a cabin, and with built-in components for high reliability and productivity.

This autonomy platform allows for equipment design that is optimized for its primary production tasks without compromises. Furthermore, being fully battery-electric, it drives sustainability in mining without carbon emissions.

The new technologies showcased in the AutoMine® Concept will lead the way for the future of the existing, world-leading AutoMine® product. 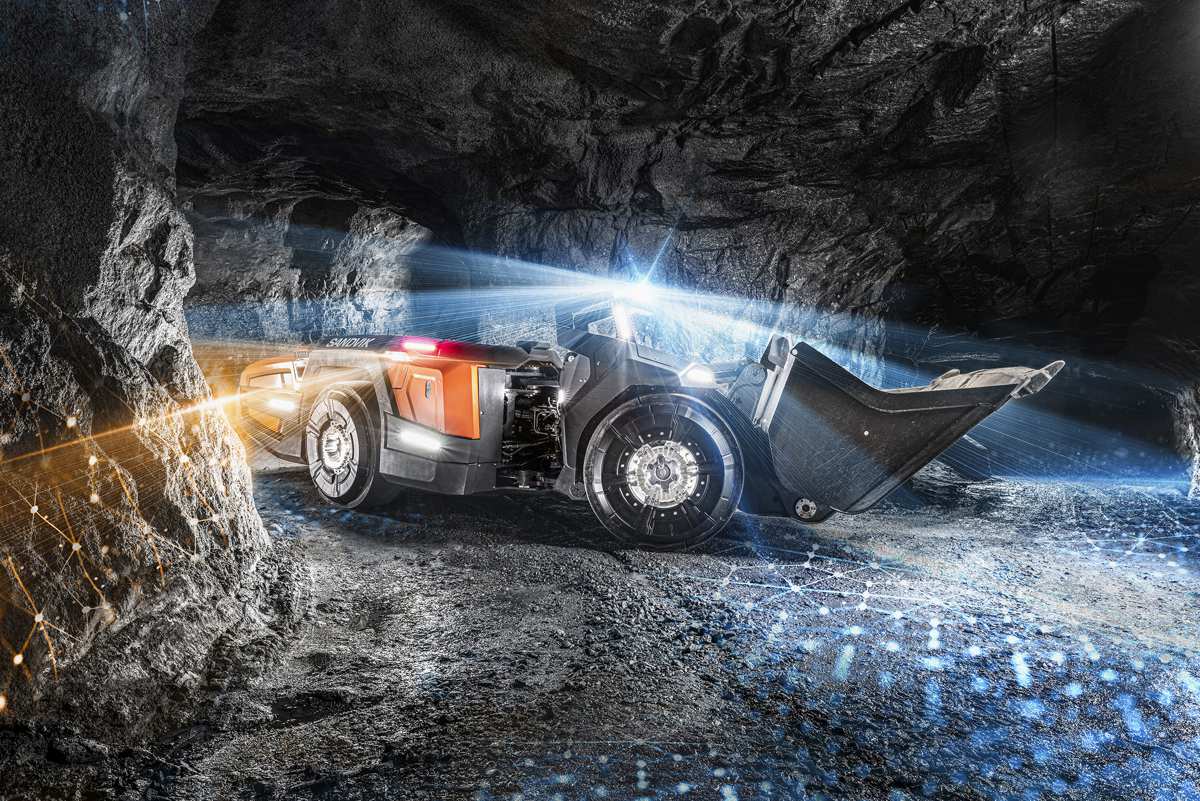 0 0 0
Previous : InEight reimagines Capital Project Document Management with InEight Document
Next : CASE announces Call for Entries in the US for the 2021 Dire States Equipment Grant