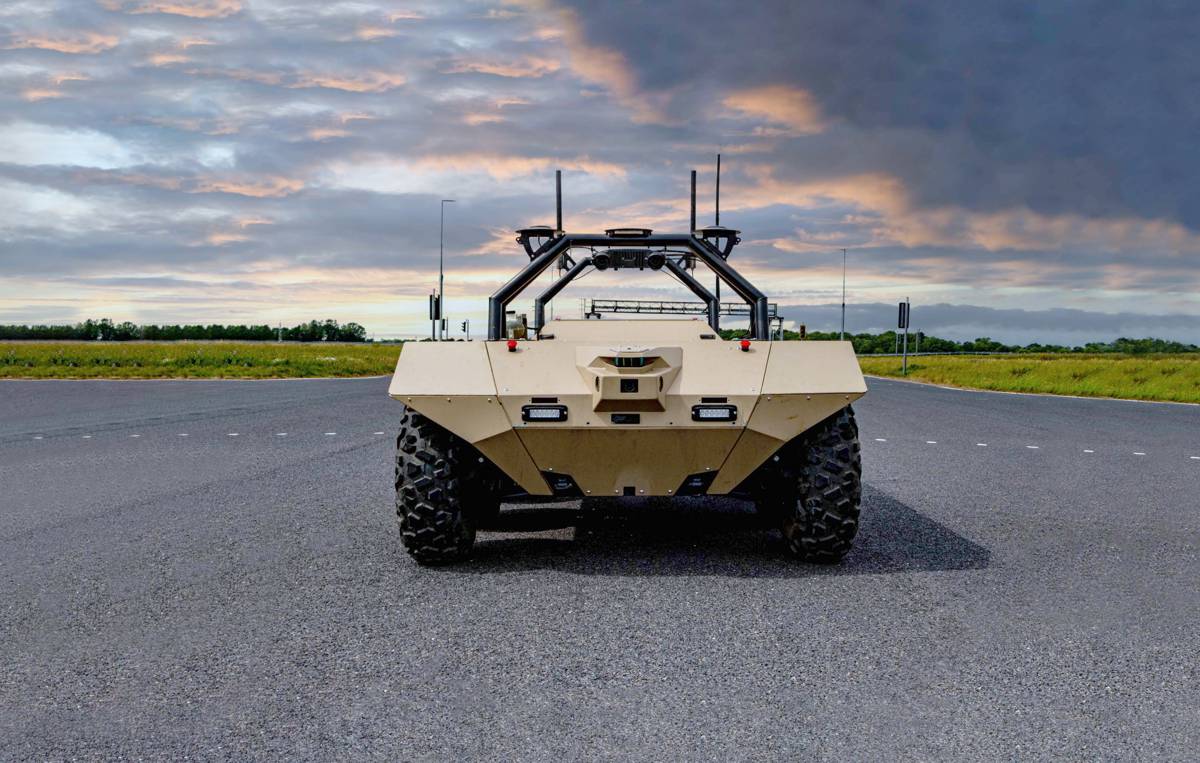 Responding to the recently published Integrated Review and Defence Command Papers, vehicle engineering specialist HORIBA MIRA has welcomed the £6.6bn research and development pledge from the Ministry of Defence (MoD) as a major boost for UK innovators.

Calling for greater experimentation in defence artificial intelligence (AI) and autonomy, HORIBA MIRA, which recently developed VIKING and MERLIN, both autonomous ground vehicles, said this will be critical to maintaining the UK’s military advantage in the coming years.

Robert Mohacsi, Senior Commercial Manager for Defence Systems at HORIBA MIRA comments: “There is going to be a significant shake up in defence spending and procurement, and we particularly welcome the MoD’s commitment to developing home-grown defence technology, skills and expertise.

“The spending pledged by MoD is a real shot in the arm for UK innovators because it should give the funding needed not just to develop the technology but critically pull it through in to service. At HORIBA MIRA, we’ve been pushing the boundaries of high-technology research in areas including AI for recognition and navigation in the absence of GPS, and autonomy – our platform VIKING is a great example of this; a fully British designed and developed solution to help the defence sector meet complex and demanding challenges.”

The vehicle engineering consultancy last year secured a major contract to supply VIKING – the first autonomous Unmanned Ground Vehicle of its kind – to Dstl. HORIBA MIRA now hopes further ‘buy and try at scale’ projects will be offered for extensive trialling and experimentation enabling the acceleration and adoption of rapidly evolving defence technologies such as AI, autonomy and electrification.

The comments come amid an overhaul of the UK’s security and defence policies, initially set out in the Integrated Review of Security, Defence, Development and Foreign Policy earlier this month1, which unveiled the government’s proposals to prioritise technological innovation vital to national security. Meanwhile, the Defence Command Papers, released on 22 March, provide greater detail on what this means for the different defence services2. In addition, a separate defence AI strategy and a Defence Centre for Artificial intelligence is set to be unveiled in the coming months.

At the forefront of defence vehicle and unmanned vehicle systems design and development, HORIBA MIRA has a long history of delivering advanced technologies to both the civil and defence automotive markets and works with all of the major defence prime contractors solving technical automotive engineering challenges.