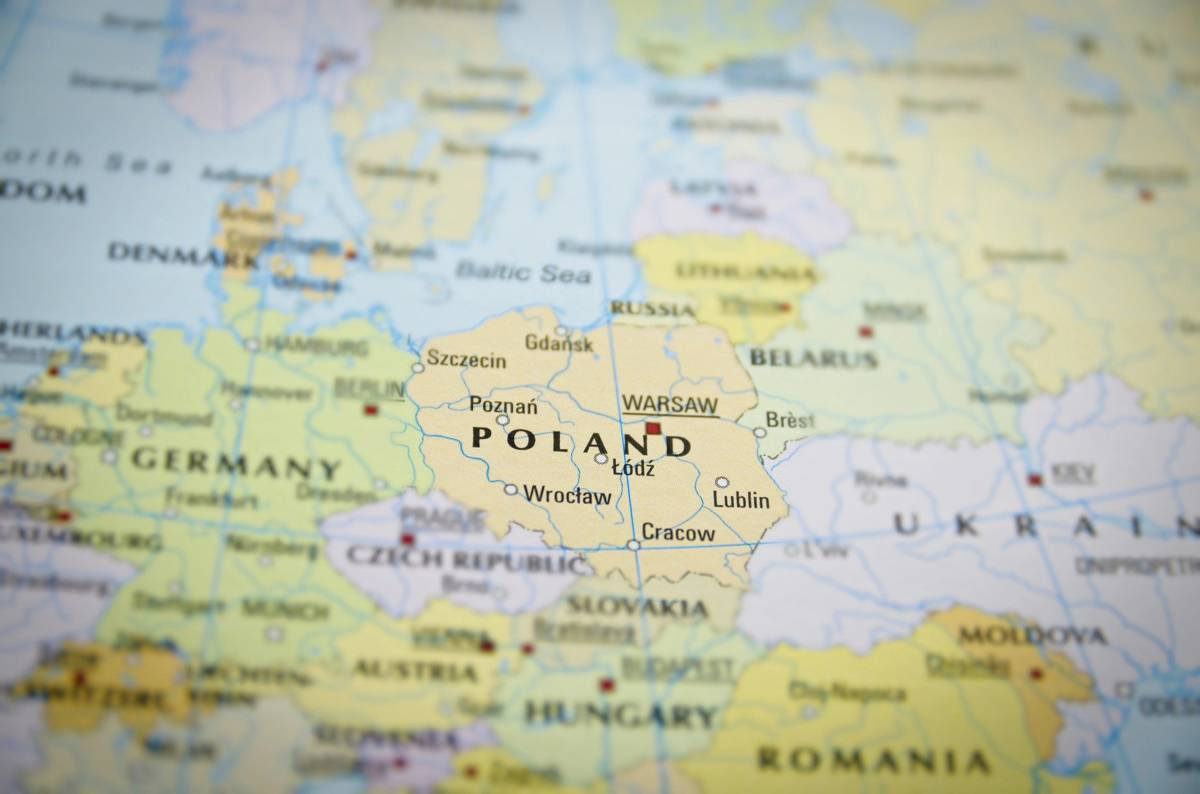 STRABAG wins another section of S19 expressway in northern Poland

STRABAG wins another section of S19 expressway in northern Poland

STRABAG Sp. z o.o., the Polish subsidiary of publicly listed STRABAG Group, has signed the contract with the Polish General Directorate for National Roads and Motorways (GDDKiA) for the design and construction of a 12 km section of the S19 expressway.

The new section of the S19 will run from Bielsk Podlaski West to Boćki. The design-and-build contract includes the construction design, the task of securing the necessary permits, and the construction of the new two-lane section in both directions. A reserve carriageway will also be realised for the later widening of the road to three lanes.

The contract has a value of approximately € 67.5 million (PLN 309.350 million). Construction is scheduled to start in the fourth quarter of 2021 and should be completed in the second quarter of 2025.

“In terms of output volume, Poland is our third strongest country after the core markets of Germany and Austria. I am pleased that we are continuing on our successful path with this new contract in 2021 and that we can contribute our expertise to this essential infrastructure project,” says Thomas Birtel, CEO of STRABAG SE. 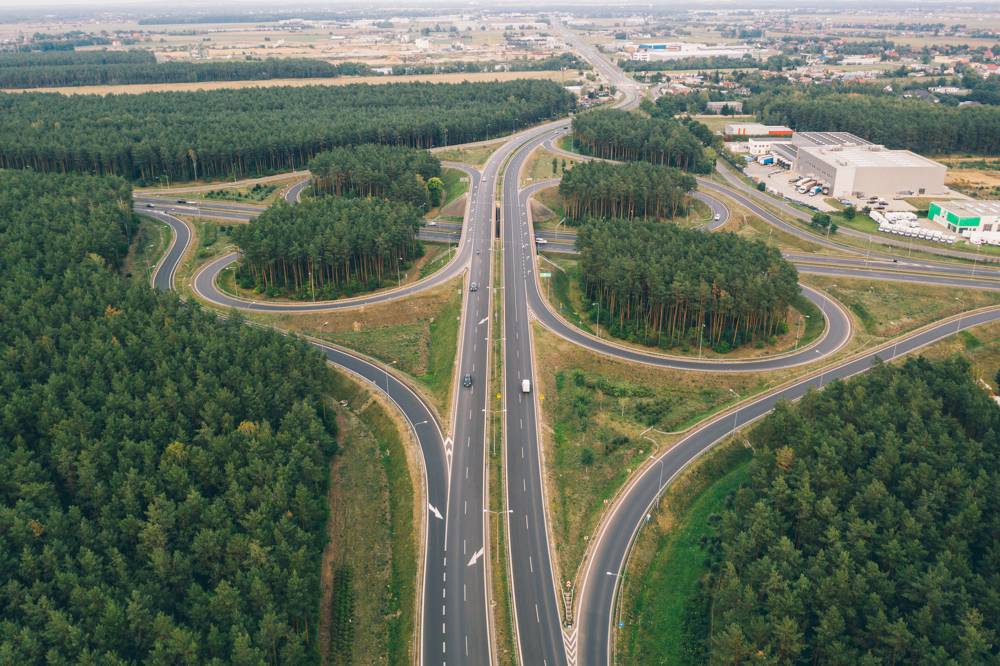 In September 2021, STRABAG also signed a contract for the design and construction of the subsequent section from Boćki to Malewice. The company will therefore be realising a total of 28 km of the S19.

The S19 is part of the planned Via Carpatia transnational motorway network that will connect Klaipėda in Lithuania with Thessaloniki in Greece.

When completed, the network will link the Baltic Sea ports with the ports of the Aegean and Black Seas. The new section is currently scheduled to open to traffic in 2025.

0 0 0
Previous : Digitalization of agribusiness supported by EBRD and UN
Next : European Alternative Fuels Infrastructure gets boost from EIB and European Commission