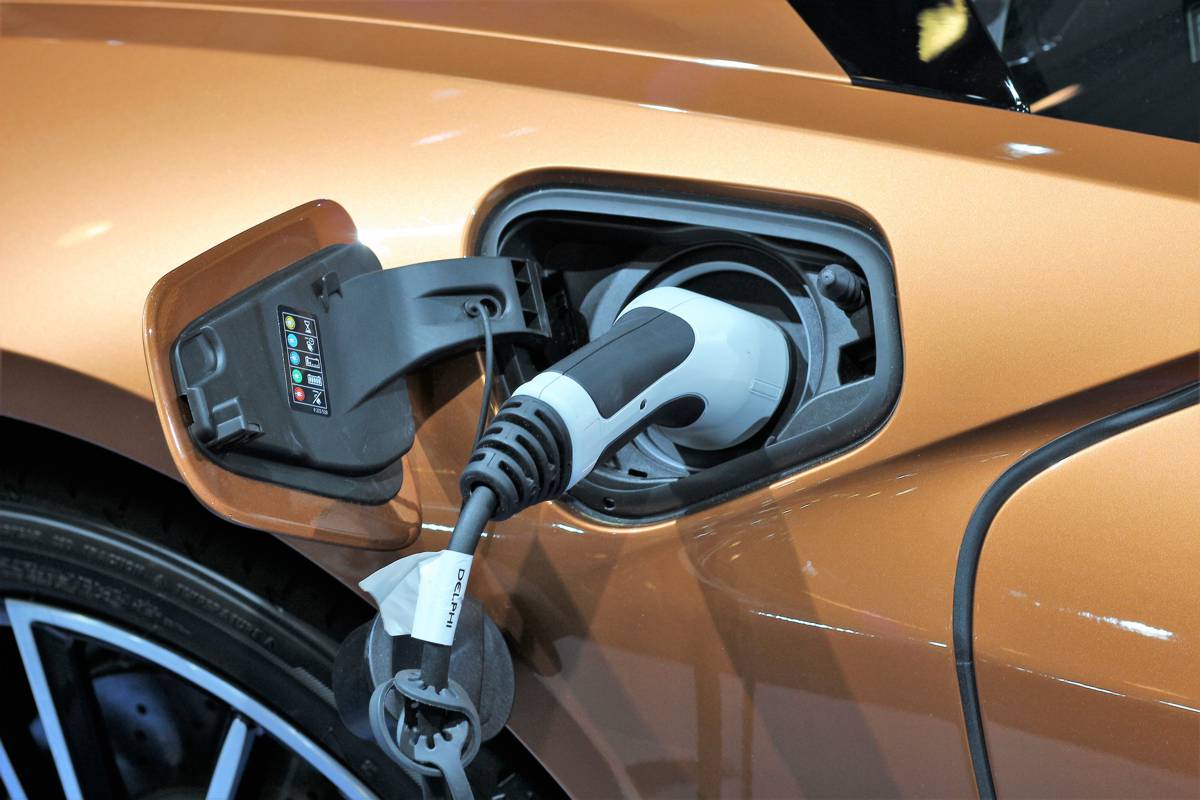 Today, the European Investment Bank (EIB) and the European Commission signed an agreement that will make it possible to combine EU grants and long-term EIB financing for alternative fuels infrastructure projects.

The agreement comes under the Alternative Fuels Infrastructure Facility (AFIF) and is part of the European Union’s Connecting Europe Facility (CEF) transport programme. It will make over €1.5 billion in EU grants available by the end of 2023 for alternative fuels infrastructure, including electric fast-charging and hydrogen refuelling stations on the TEN-T road network. In addition to the EIB, other private and public banks can also benefit from the facility.

“We are very proud that with our partners from the European Commission, we can offer companies and projects in Europe new support for alternative fuels infrastructure development,” said EIB Vice-President Kris Peeters, who is responsible for transport operations. “Catalysing the development of alternative fuels infrastructure is crucial to putting the European Union on track to meeting the European Green Deal’s objective of cutting transport emissions by 90% by 2050. We can make each euro more impactful by offering a smart way to combine available EU financial support, and getting more private investors on board. Ultimately, this will accelerate the development and deployment of transport innovation and new, sustainable infrastructure.”

EU Transport Commissioner Adina Vălean said: “The Alternative Fuels Infrastructure Facility brings us a step closer to making our objectives a reality – 1 million recharging points by 2025 and 3.5 million by 2030. To hit our target, we need an investment of roughly €1.5 billion annually. AFIF is a new addition to our range of financial support options, bringing together funds from the EU budget, from institutional investors and private lenders to achieve a higher impact. We are now seeking cooperation with promotional banks to boost investment in the transition to sustainable transport, and I welcome today’s agreement with the European Investment Bank, our first partner.”

How to apply for financing under the Alternative Fuels Infrastructure Facility

A call for proposals was published on the European Climate, Infrastructure and Environment Executive Agency (CINEA) website on 16 September 2021.

The Alternative Fuels Infrastructure Facility will be implemented through a rolling call until 2023, with five cut-off dates for submitting proposals. CINEA is managing the promotion and evaluation of the call.

A virtual information day about the AFIF took place on 14 October 2021. The recording, presentations and other material are available for download here. An FAQ page will be available in the Funding & Tender Portal.

Who decides which projects will receive grants and EIB financing?

The European Commission will manage the grant component directly and exclusively .The EIB will not be involved in the Commission’s management or decision-making processes.

Proposals will be evaluated by the Commission/CINEA. Applicants will receive the evaluation results no later than six months after the submission deadline, and grant agreements will be signed within nine months.

While eligibility for the grant will be decided by the Commission, the Bank will apply its own eligibility criteria and due diligence process when approving co-financing under the AFIF, as is currently the case for any other alternative fuels operation. AFIF operations will be given the same priority as other Bank operations. AFIF grants will only be available for projects for which EIB financing has been approved and the grant agreements will only be signed after the signature of the associated EIB financing contracts. More information on EIB financing can be found here.