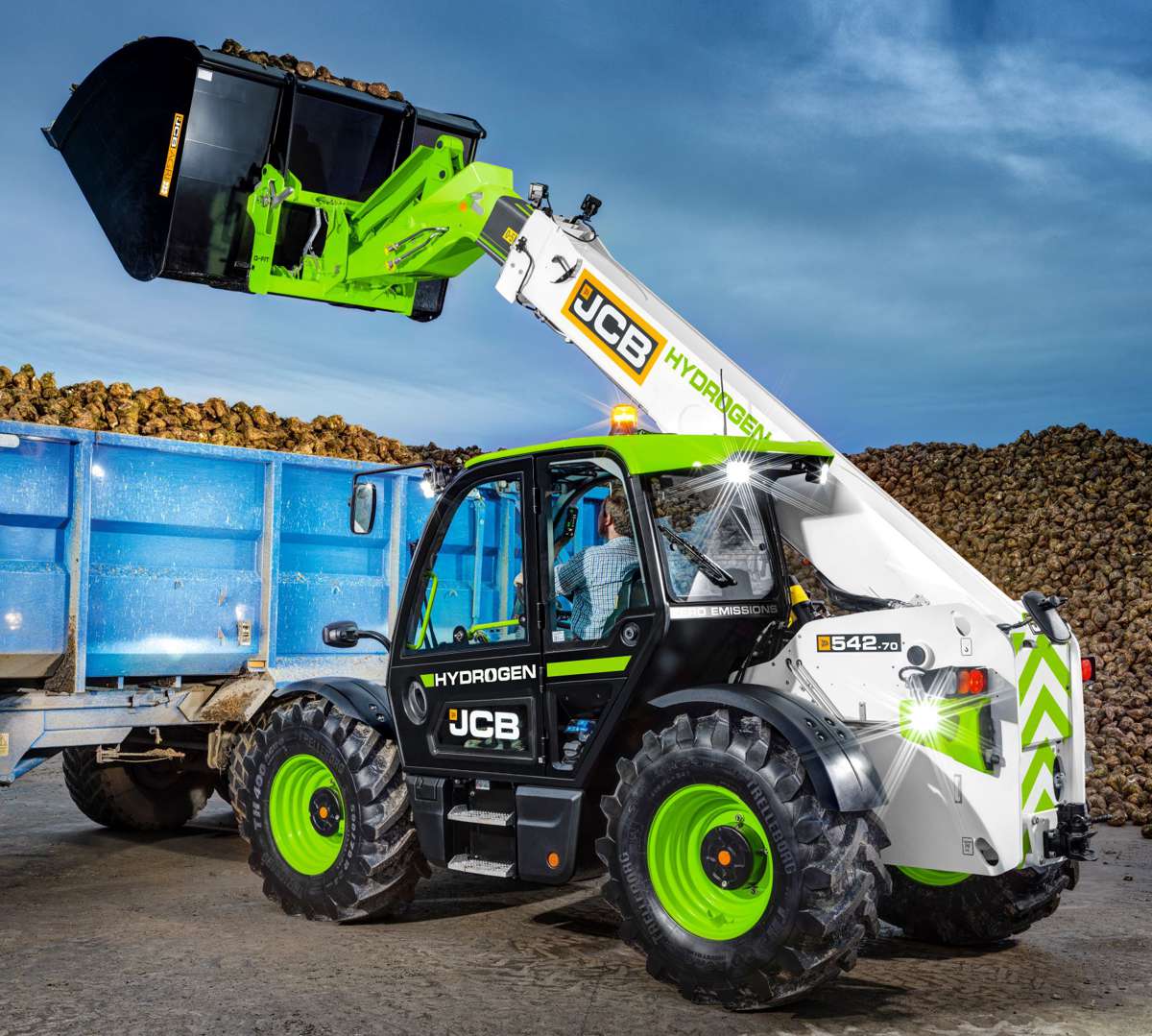 JCB is investing £100 million on a project to produce super-efficient hydrogen engines, the company announced today.

A team of 100 engineers is already working on the exciting development with the recruitment of up to 50 more engineers under way as JCB targets the end of 2022 for the first machines to be available for sale to customers.

JCB’s hydrogen technology will be next on show in the Green Zone at COP26 in Glasgow as world leaders debate measures to drastically reduce greenhouse emissions. JCB’s emergence as a leader in zero-emission hydrogen technology comes as governments around the world unveil strategies to develop the infrastructure needed to support the use of hydrogen to drive down CO2 emissions. 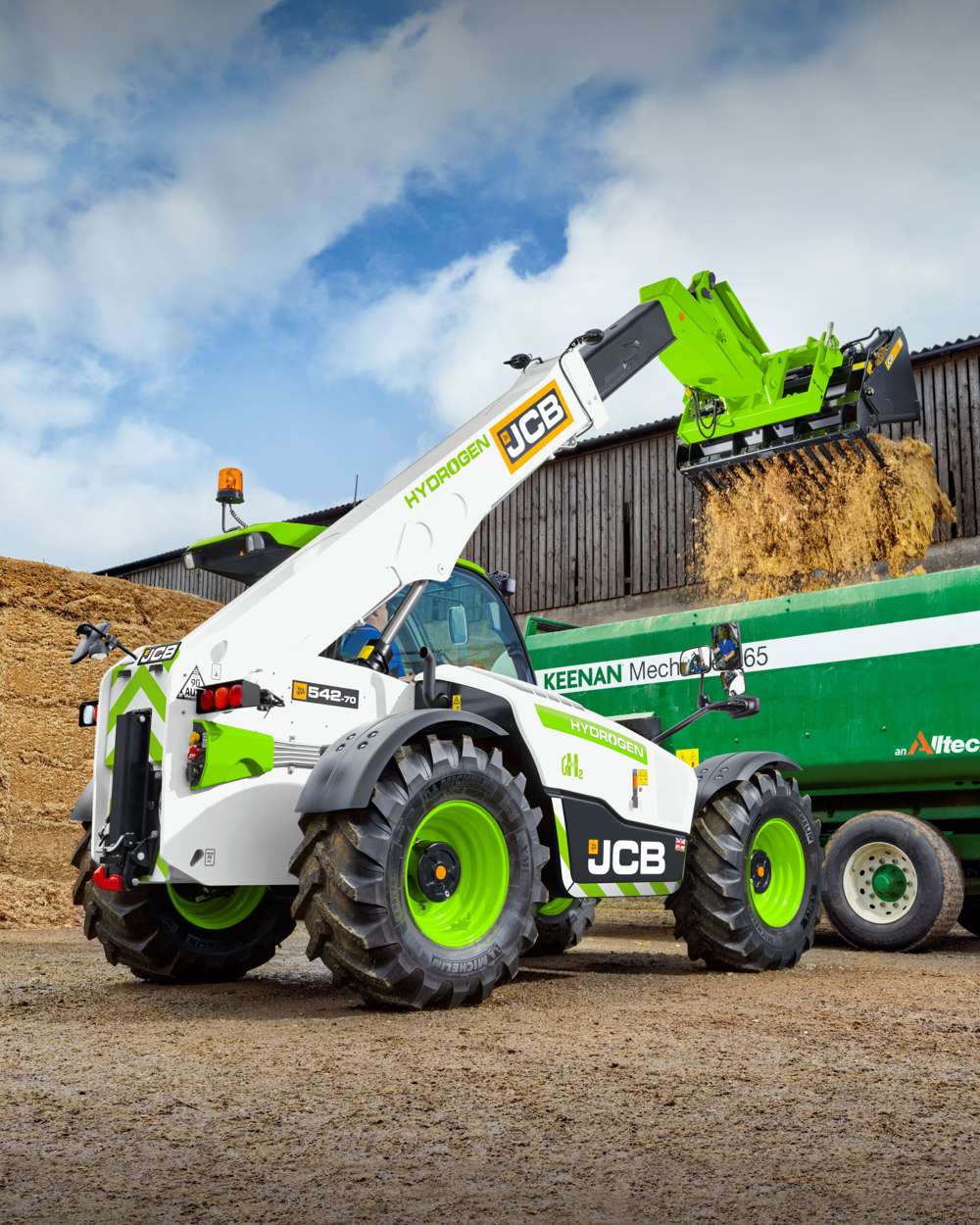 Prime Minister Boris Johnson said: “Great British manufacturers like JCB are developing innovative solutions to slash greenhouse emissions and advance the UK’s green industrial revolution.  It was fantastic to see JCB’s super-efficient hydrogen engines, which could overhaul UK manufacturing, help us to rapidly reach our climate targets and ramp up the UK’s hydrogen economy – an exciting area that will be essential to tackling climate change, creating new jobs and attracting investment.”

JCB Chairman Lord Bamford said: “Our sort of machinery will need to be powered by something other than fossil fuels. We make machines which are powered by diesel so we have to find a solution and we are doing something about it now.  We are investing in hydrogen as we don’t see electric being the all-round solution, particularly not for our industry because it can only be used to power smaller machines.

“It does mean we will carry on making engines, but they will be super-efficient, affordable, high-tech hydrogen motors with zero CO2 emissions, which can be brought to market quickly using our existing supply base. These will be our industry’s first hydrogen engines, developed in Great Britain by British engineers. Hydrogen motors have the potential to help the UK reach CO2 emissions targets more quickly.”

JCB has manufactured engines since 2004, producing them at plants in Derbyshire and in Delhi, India. This year JCB will celebrate a major milestone: the production of its 750,000th engine.