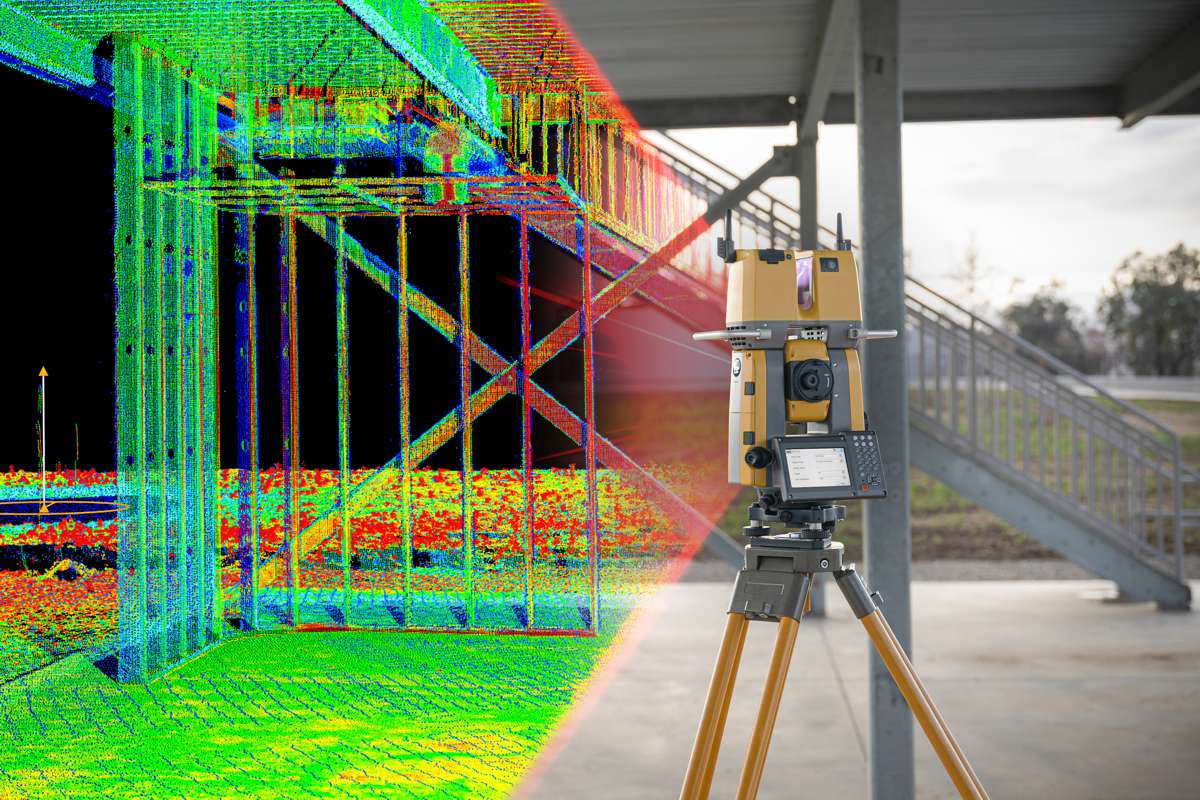 This combined technology approach eliminates workflow steps for scanning applications and greatly reduces the need for post-processing because the captured scan data is already on survey control or job site coordinates. In addition, the GTL-1200 workflow includes seamless integration with ClearEdge3D software for as-built and advanced construction QA workflows.

Now with Collage Site and more

For more information on the GTL-1200, visit topconpositioning.com/gtl-1200.