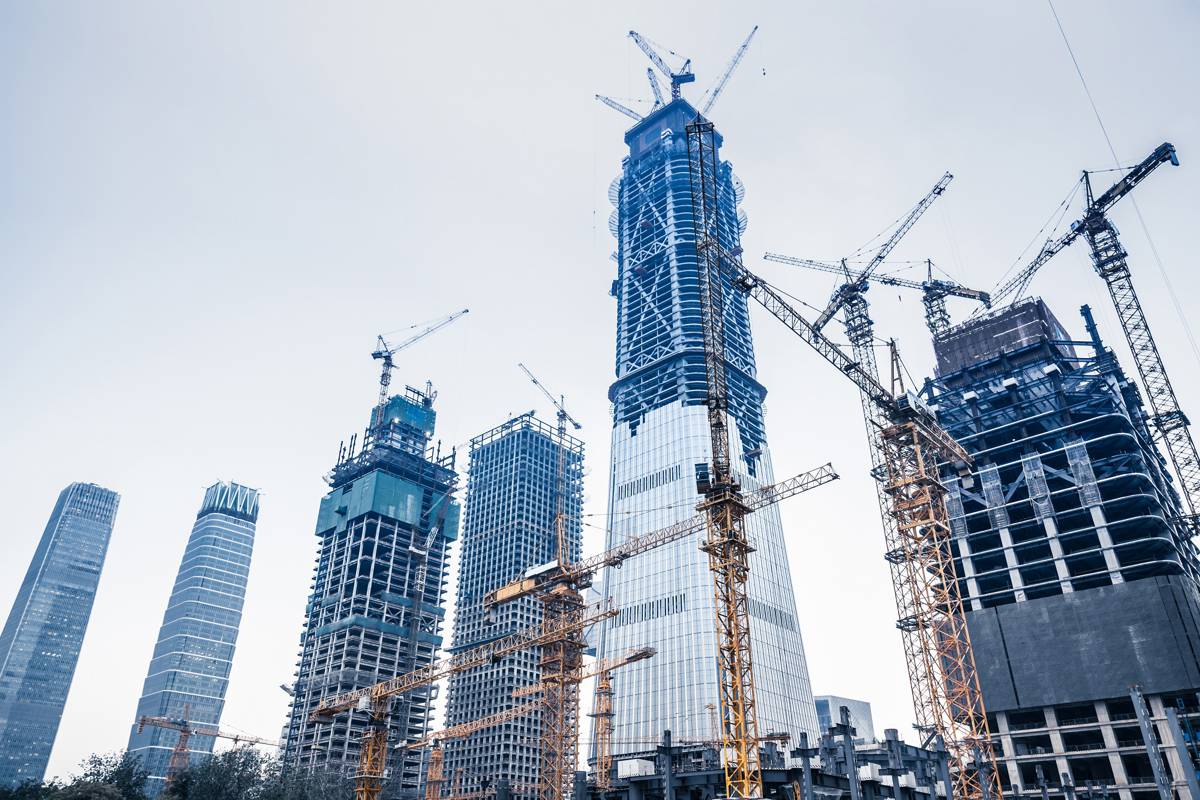 Schindler has announced several updates for its established Schindler CLIMB Lift, and published data to highlight the system’s effectiveness.

Schindler CLIMB Lift is a self-climbing, vertical transportation system that can be used in high-rise construction to move people and goods. A proven performer, the system has so far featured on over 170 elevators, with further deliveries scheduled as contractors and developers continue to harness the increased speed and productivity it brings to construction.

Stefan Weber, Head Large Projects Operations at Schindler, said: “Our original Schindler CLIMB Lift is over 20 years old, but during that time we’ve introduced several improvements and it keeps getting better. The data we’ve published – taken from real world projects – show the efficiency gains our Schindler CLIMB Lift can generate. Not only does Schindler CLIMB Lift enable the earlier completion of work overall, but it also allows the façade to be closed sooner during the construction phase. This allows developers to let space much earlier than would otherwise be possible.” 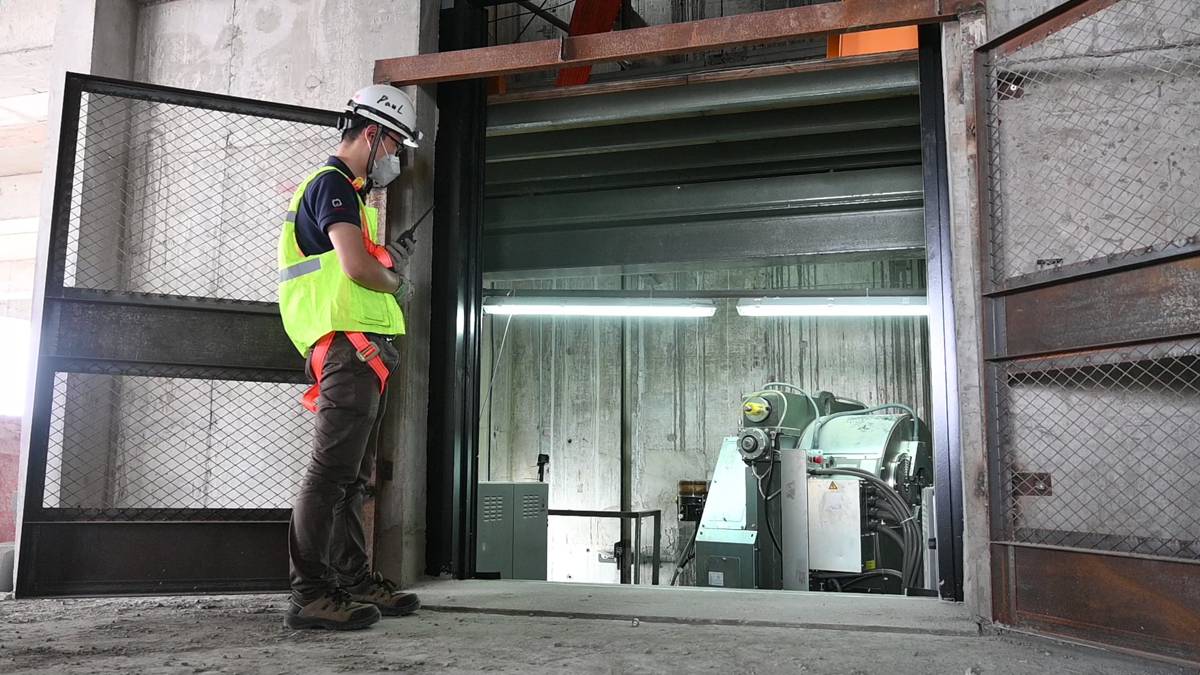 With developers and construction companies seeking continuous efficiencies on projects, Schindler has made notable additions to its Schindler CLIMB Lift, most significantly extending the compatibility of it to the Schindler 5500, in addition to its larger Schindler 7000. By offering CLIMB Lift with the Schindler 5500, the product is now suitable to smaller buildings of 150 meters and below.

“The extension of the Schindler CLIMB Lift to the Schindler 5500 and our integrated solution for connecting with building formwork are just two examples of how continuous innovation is bringing greater value to our customers. It’s now suited to a wider range of projects and its improvements bring tangible gains to construction projects,” notes Weber. 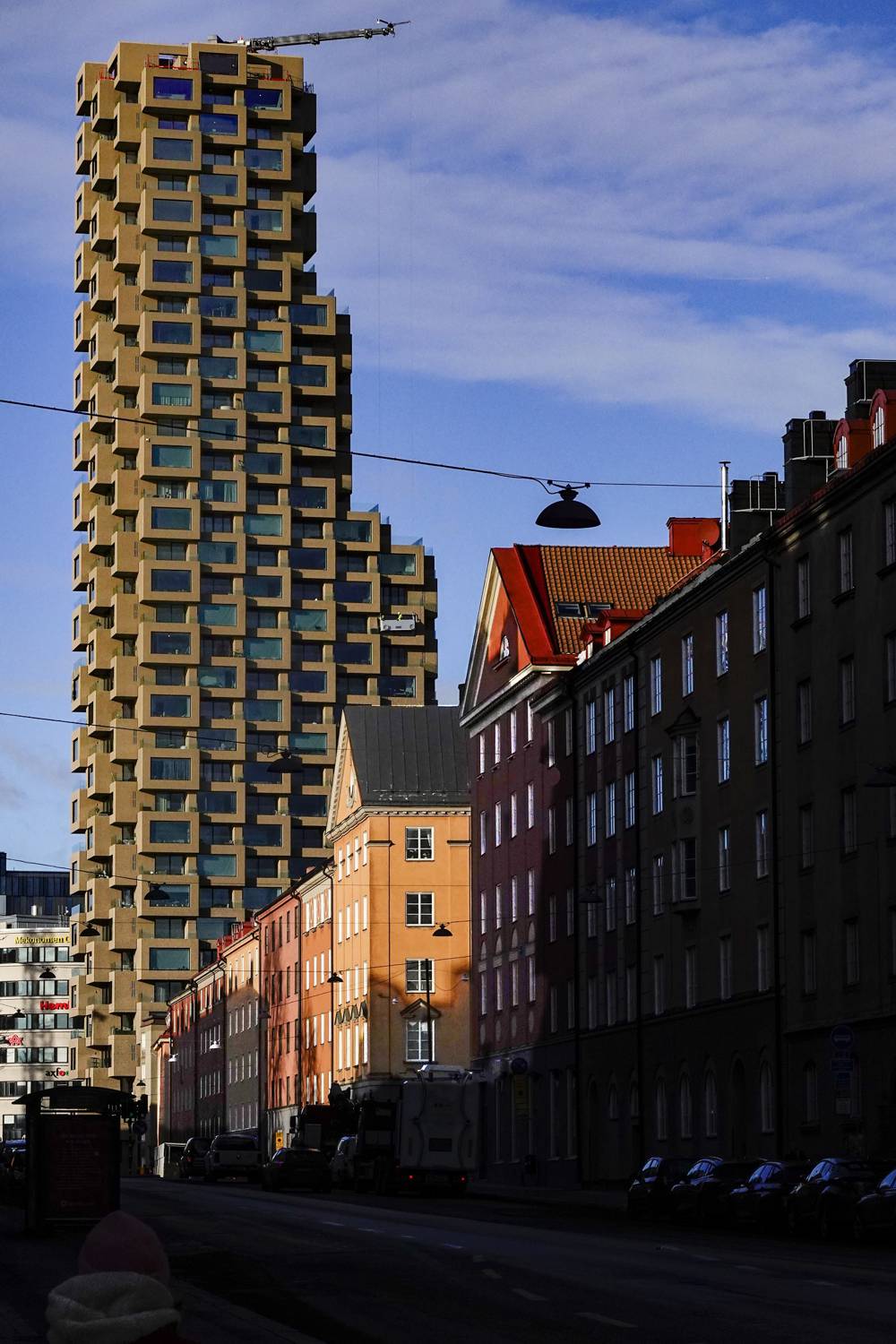 Schindler believes that cost savings achieved with Schindler CLIMB Lift could run as high as 5% of total building costs on a high-rise construction. This accounts for savings in reduced manpower from shorter build times and earlier income generation for developers from leasing space sooner. This acceleration in leasing is possible because Schindler CLIMB Lift is an internal system, so the façade can be closed earlier in construction – something not possible on projects with external hoists.

Schindler CLIMB Lift sits inside a high-rise construction’s elevator shaft, so its effectiveness in moving people and materials is not dependent on the shape of the building, and this also means construction work can continue in any weather. Both these capabilities offer productivity benefits over external hoists. 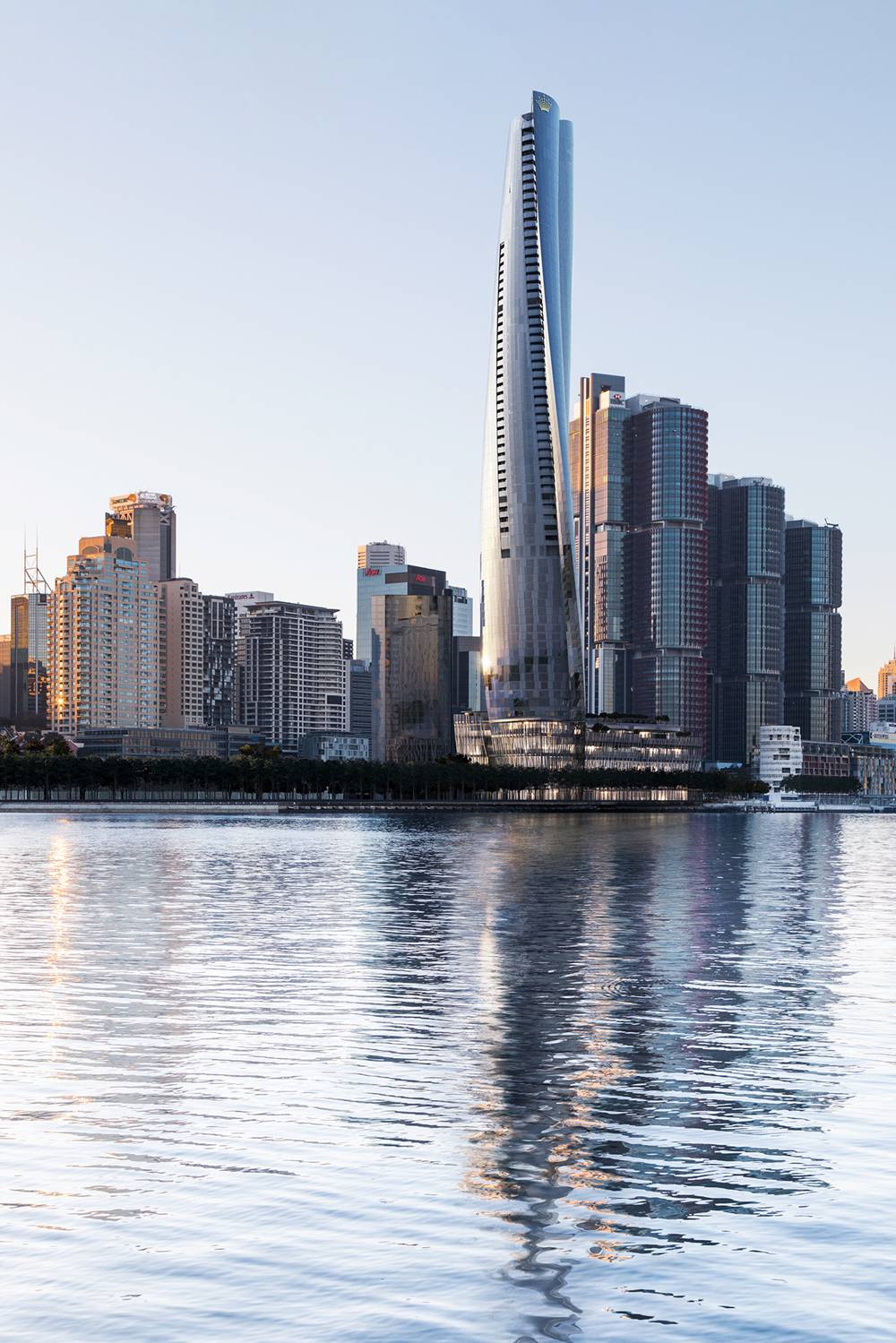 “When working methods are ingrained, people can often be reluctant to change,” notes Stefan Weber. “But on projects where Schindler CLIMB Lift has featured the advantages over traditional external hoists are remarkable. And more and more real estate investors, developers, and general contractors are showing interest.”

In addition to highlighting the advantages of Schindler CLIMB Lift through its performance data, Schindler has also developed a Cost Savings Calculator to show the impact on overall cost that faster movement of people and goods has. This easy-to-use and interactive tool has allowed many customers to fully understand the benefits of the system, with interest extending to new markets and on different classes of building.

The Cost Savings Calculator allows customers to input a variety of parameters (including number of people on site, number of trips per day, construction time, and manpower cost) and see what kind of savings are on offer. The numbers can be easily adjusted to allow for more varied scenario planning and to help customers select their optimum solution.