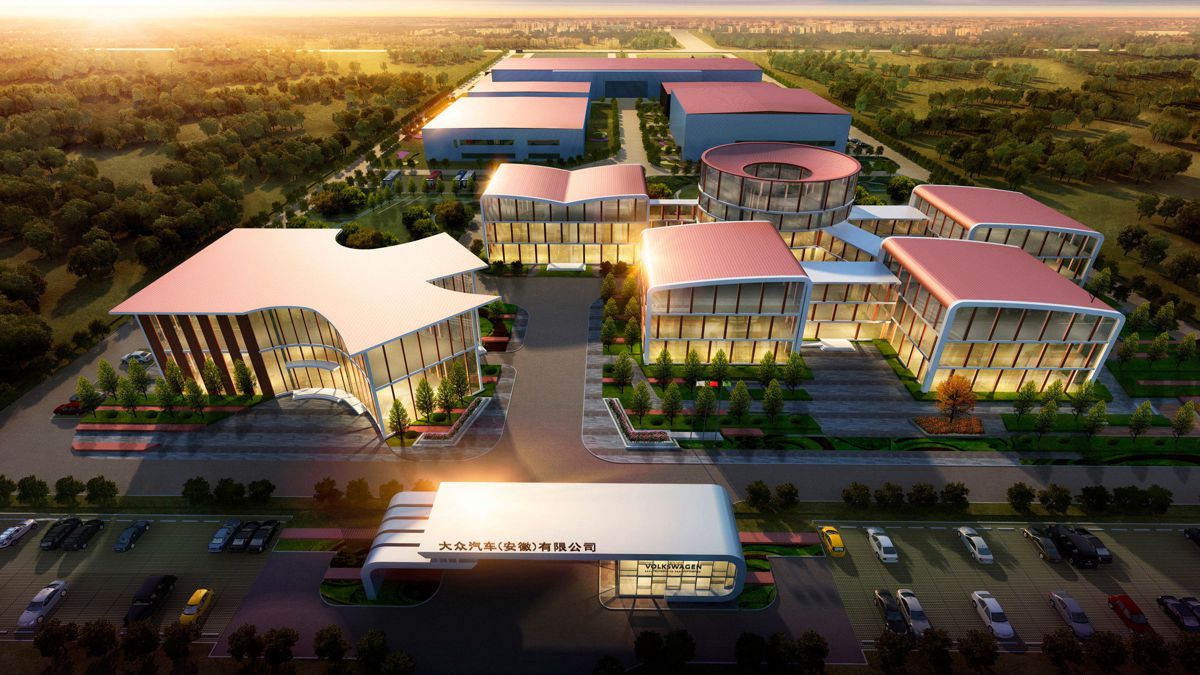 Anhui province is to be transformed into a new centre of competence and e-mobility hub for the Volkswagen Group in China.

As a first step, today saw the inauguration of a new Research & Development centre at the company’s facilities in Hefei. At the same time, the joint venture JAC Volkswagen was renamed as Volkswagen (Anhui) Automotive Company Limited.

With a 75 percent stake in the joint venture, Volkswagen takes over management control at Volkswagen (Anhui). The company’s future products will be based on the Group’s Modular Electric Drive Matrix (MEB), with plans for a step-by-step expansion of local R&D competence in the localisation of MEB-based derivatives, and the aim of capitalising on global synergies. The first vehicle is expected to roll off the Anhui production line in 2023. 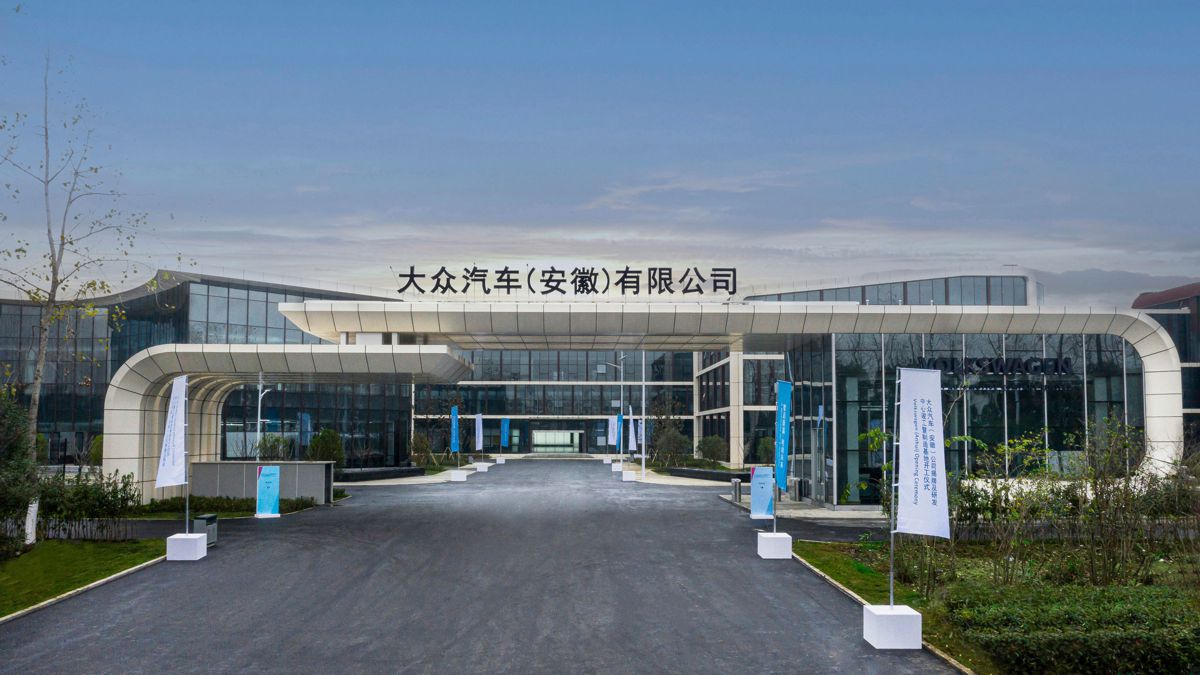 “Volkswagen Anhui is a promise for stronger partnership and e-mobility power in China. Within the next three years, we can expect state-of-the-art MEB production, a new full-electric portfolio and technology solutions from its R&D centre in Anhui. This year’s investment of around one billion Euro accelerates the progress within the joint venture. Volkswagen Anhui will strengthen China’s role in the electrification and digitalisation of the Volkswagen Group,” said Dr. Herbert Diess, CEO of Volkswagen AG.

“With our commitment to Volkswagen (Anhui), we will fully leverage the global synergies of the Group to intensify our e-mobility strategy in China and help us achieve net-carbon neutrality come 2050,” said Volkswagen Group China CEO Dr. Stephan Wöllenstein. “Through this new R&D centre, we will strengthen the local expertise and production efficiency of Volkswagen (Anhui), which will play a key role in rapidly growing and optimising our NEV portfolio to address the differing needs of Chinese customers in what is the world’s largest NEV market. At Volkswagen, we appreciate the further opening up of the country, which allows for us to accelerate our transformation towards e-mobility.”

In Hefei, research and development, quality assurance, simultaneous engineering and full capability pre-series manufacturing and testing will all be united in one facility, with integration across the industrial value chain. By combining these key functions and using the MEB platform, Volkswagen will speed up development cycles and allow for significantly faster time-to-market for new products. 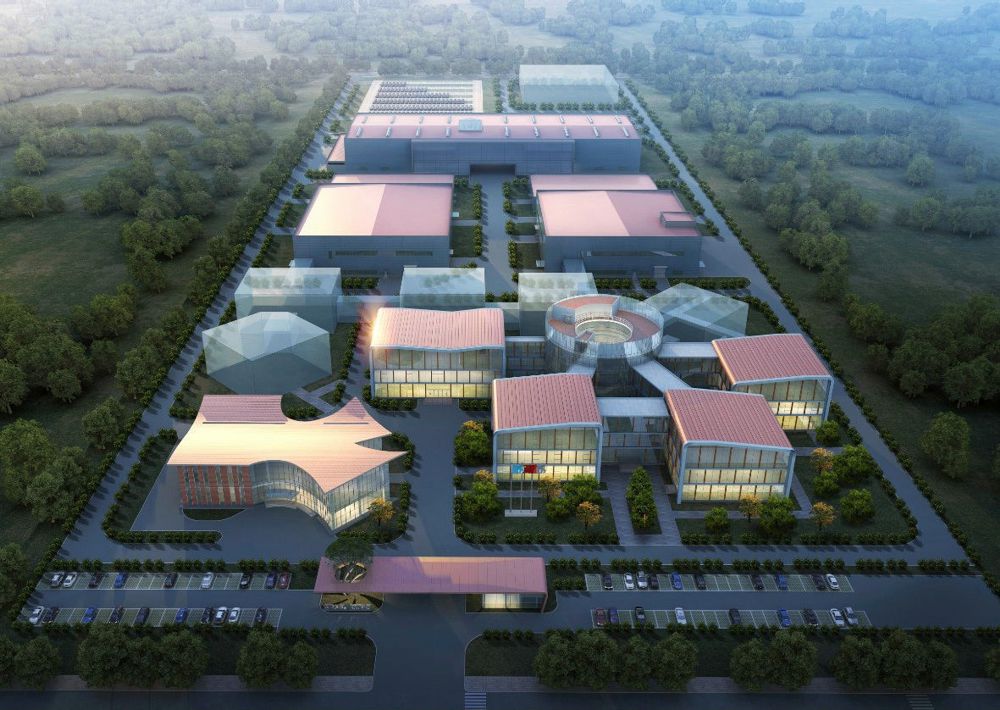 Volkswagen (Anhui) is now increasing local talent, the majority being in R&D, to number around 500 employees by 2025. The second phase of Volkswagen (Anhui)’s transformation will start in 2021, with the expansion of infrastructure and equipment for the production lines, plus the building of a battery workshop as well as a vehicle and component validation workshop. The full-scale factory for pure- electric vehicles, with a maximum production capacity of 350,000 units per annum, is due to be completed by the end of 2022, with the first model planned to go into series production in 2023.

Volkswagen Group has invested around one billion Euros to increase its shareholding in Volkswagen (Anhui), formerly known as JAC Volkswagen, from 50 to 75 percent. Also included in the investment is the acquisition of 50 percent of JAG, the parent company of Volkswagen’s joint venture partner JAC. With the closing of this transaction, Volkswagen now takes over management control at Volkswagen (Anhui). The joint venture will be fully consolidated in the Group’s operating results.

Anhui, and its provincial capital of Hefei, have become rising new hubs for technology and innovation. Since the creation of the formerly known JAC Volkswagen joint venture back in 2017, Volkswagen has become a fixture in Anhui’s local ecosystem of NEV manufacturers and suppliers. For example, Volkswagen recently acquired a strategic stake in Hefei-based battery supplier Gotion. Volkswagen is starting talks to establish a supplier park near to the factory in Hefei. And in addition to an e-mobility hub, Volkswagen also aims to establish a digital hub in Anhui to support future connectivity and digital services across the Group’s portfolio.