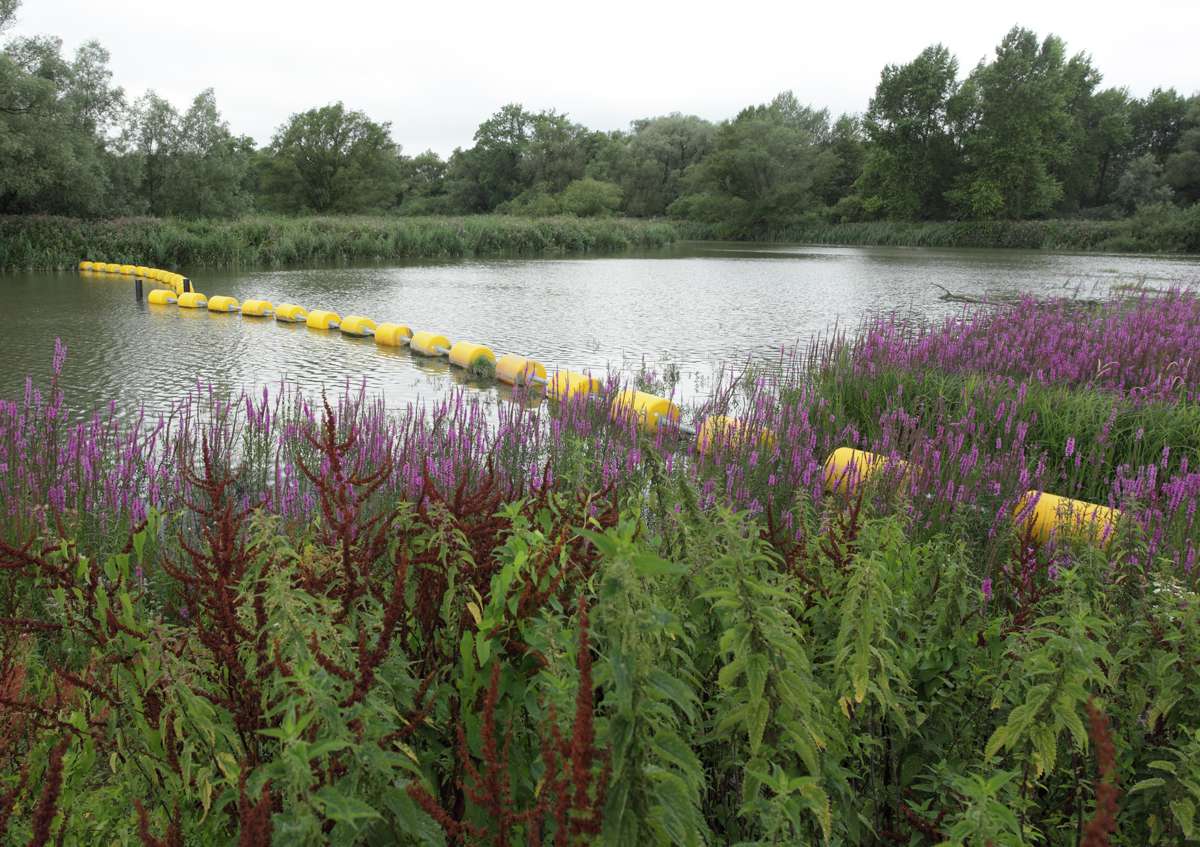 With over 20 years of experience in protecting waterways around the world, Bolina, an Ecocoast company, is launching a new debris boom to protect critical infrastructure, including hydraulic structures.

The new high-strength debris boom delivers a class leading breaking strength of 55 tonnes whilst maintaining a unique flush sided design, enabling it to control greater amounts of debris on larger, faster flowing rivers and over much greater areas.

Commenting on the new engineered boom, Chris Rogers Operations Manager said: “We are excited to launch this new product to protect more critical infrastructure in a cost-effective manner. The development of this boom brings with it the opportunity to control greater amounts of debris on larger, faster flowing waterways than were previously considered possible with this type of boom. The new Bolina debris boom ensures critical infrastructure is protected from the immense power of water carried debris, to effectively control it and reduce damage. We believe businesses around the world will benefit from this innovation.”

This new boom solution for infrastructure organisations meets the ever-increasing needs of the industry, as more hydro dams are being built across the world and older installations are being retrofitted. The boom is much smaller than the original heavier series.

It’s lightweight meaning it’s more affordable to ship and transport to inland hydro dam facilities. Simple-to-install; it can be constructed and installed on site from a comprehensive kit of parts using simple and readily available hand tools, while the production of all components of the boom is based in the UK.

Most importantly, the reduction in size and weight does not compromise the strength and effectiveness of the boom as it is engineered from material that is strong and durable in the toughest environments.

Uncontrolled debris, be it human or natural, immediately causes operational and maintenance problems for hydraulic structures.

For many years Bolina has recognised the requirement to protect hydraulic structures from waterborne debris. It has helped to maintain power generation at some of the world’s major hydro dams such as the Kariba Dam in Zambia and the Cahora Bassa Dam in Mozambique where the amount of natural floating debris carried downstream is exceptional.