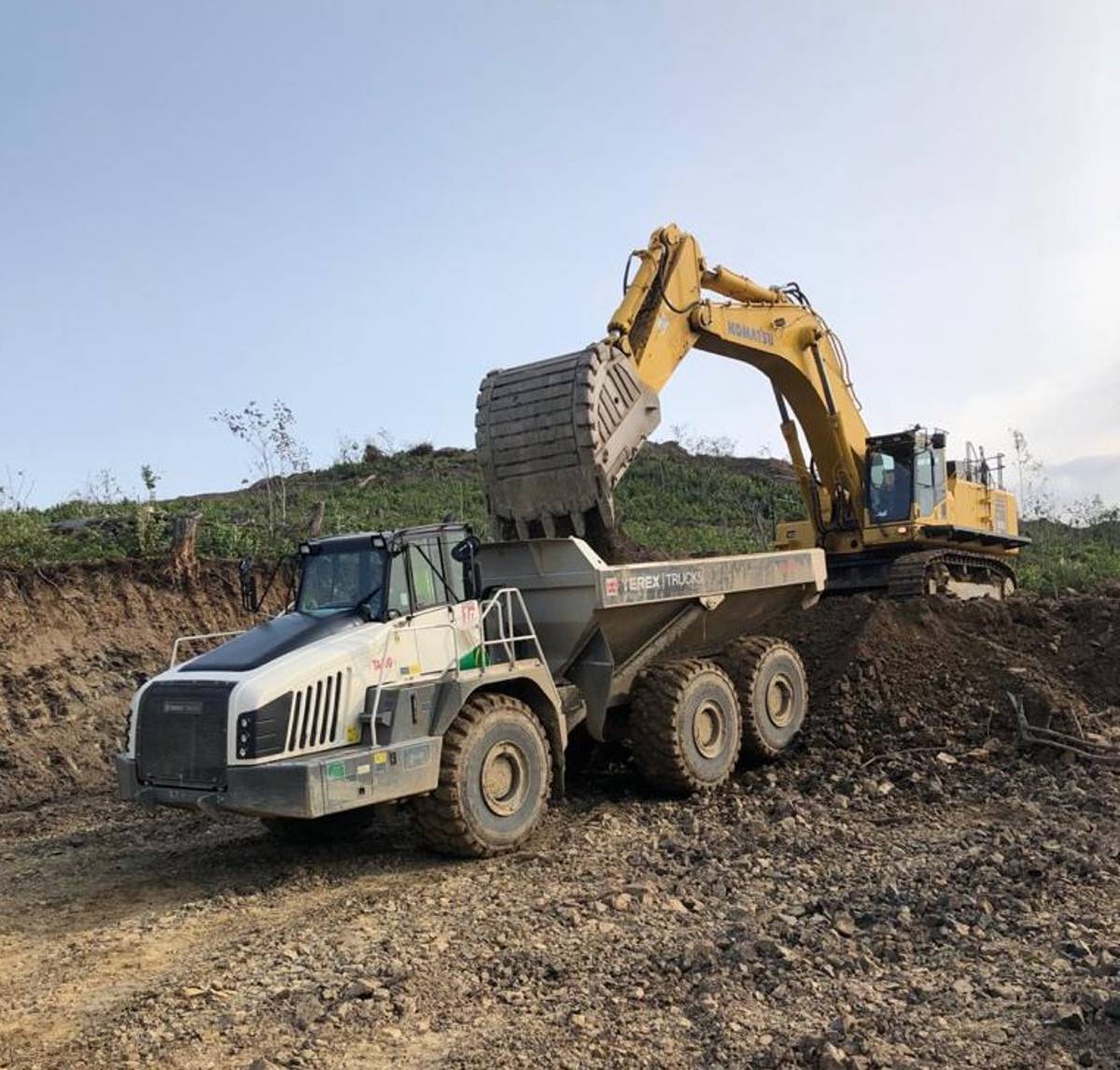 A fleet of 14 Terex Trucks TA400 articulated haulers is excelling in tough conditions at a gold-copper mine in eastern Russia, delivering effective and cost-efficient production.

Since June last year, a fleet of 14 Terex Trucks TA400 articulated haulers have been delivering heavy-duty, efficient performance in the gold-copper mine in eastern Russia.

Surrounded by picturesque countryside and soft hills, the Malmyzh mine in the far-east of Russia seems an idyllic place. But this first impression can be deceptive: operating conditions at the gold-copper mine can be tough. The ground contains lots of clay and the soil in the mine can get very heavy, dense and sticky, especially in spring and autumn when rain is pouring down.

In these conditions, having the right equipment is key. That’s why Russian mining contractor Sovremenniye Gorniye Tekhnologii (SGT) selected 14 Terex Trucks TA400 articulated haulers for the opencast operation in the Malmyzh mine. Since June last year, the trucks have been delivering heavy-duty, efficient performance, working around the clock in two 12-hour shifts every day. 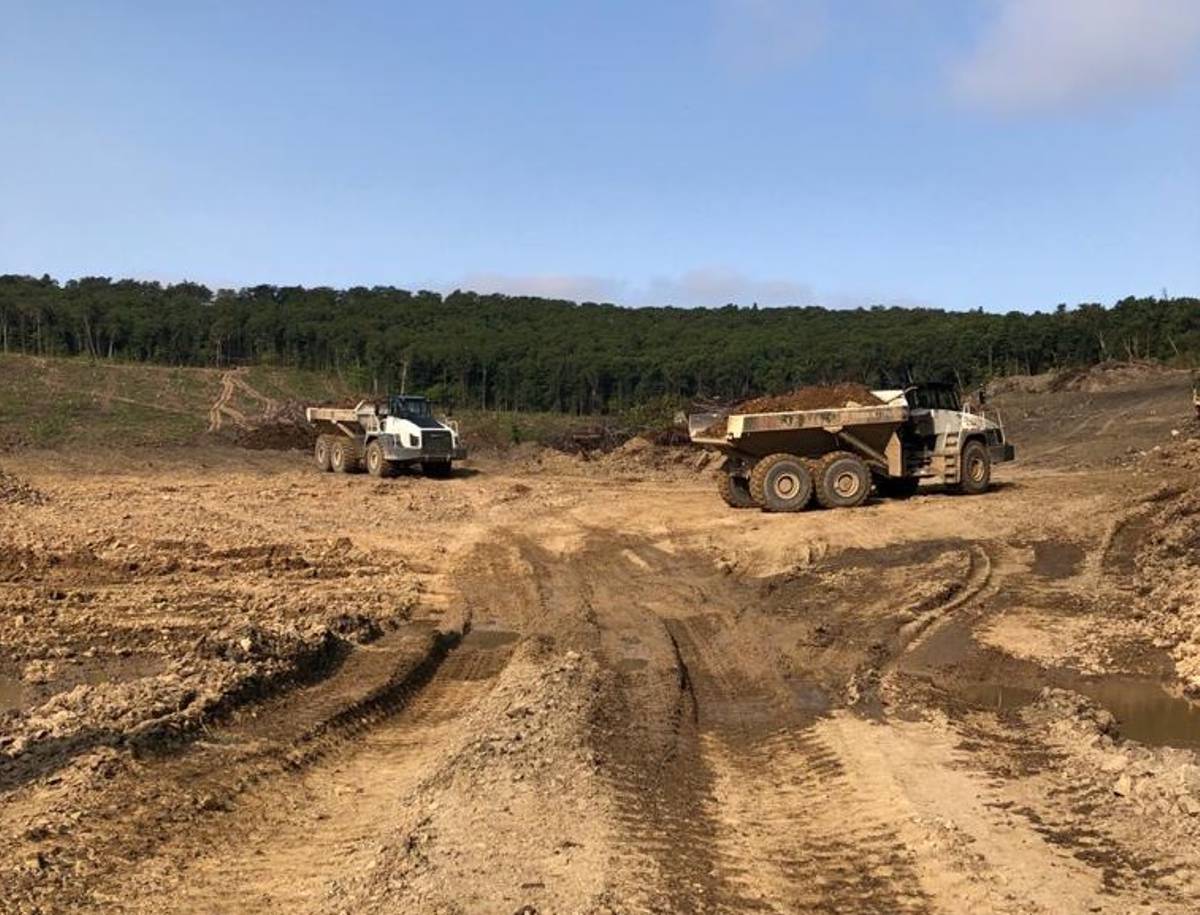 Terex Trucks has designed its TA400 for the toughest jobsites. Delivering great manoeuvrability and traction, the hauler gets the job done efficiently, even in slippery or muddy conditions.

As the hauler’s modulating transmission retarder is coupled with an efficient exhaust break and fully enclosed oil-cooled multidisc brakes, operators benefit from optimum control and increased safety. The TA400 hauler’s fully adaptable drivetrain is designed to maintain traction and speed on the toughest terrains, delivering outstanding productivity at all times.

“Given the rough terrain in the mine, articulated haulers are the only machines that can deal with these conditions,” says Vyacheslav Zyryanov, General Director at SGT. “Our operators love working with the TA400 because it can handle any clay and dirt, even if it’s very deep. Still, driving these big machines is always smooth and easy.” 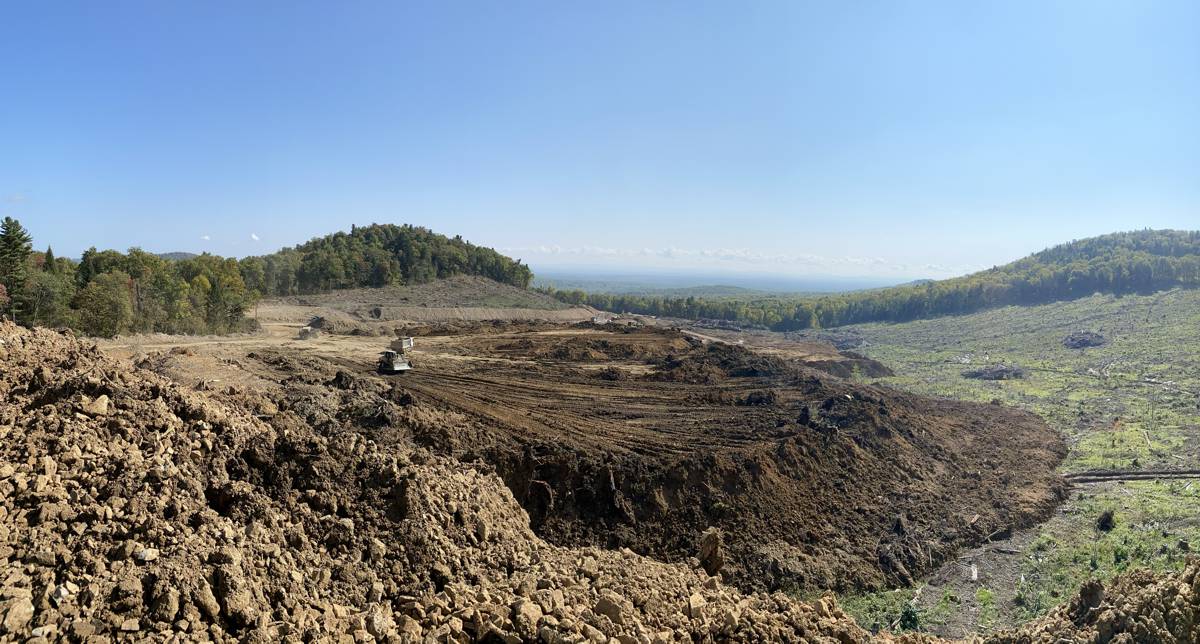 Comfort behind the wheel

Located in Khabarovsk Krai in the far-east of Russia, Malmyzh is one of the largest copper-gold projects in the world. Discovered in 2006, the deposit’s commercial reserves are estimated at 5.156 million tons of copper and 278 tons of gold. Currently, a modern mining and processing plant is being built at the site, which will process up to 35 million tons of ore per year.

Adverse weather conditions make operating in the mine challenging at times: in winter, the temperature can drop to up to -25°C, whereas the summers are usually very hot with temperatures climbing to 30°C or higher. The TA400’s spacious cab protects operators in the mine from any weather: its sealing elements have installed pressurised properties, which helps keep the in-cab temperature stable and minimizes particle ingress. The high performance and easily adjusted heating, ventilation, and air conditioning (HVAC) system ensures a stable temperature. Acoustic insulation helps to minimize noise levels inside the cab and its ergonomic design ensures operators are comfortable when behind the wheel. 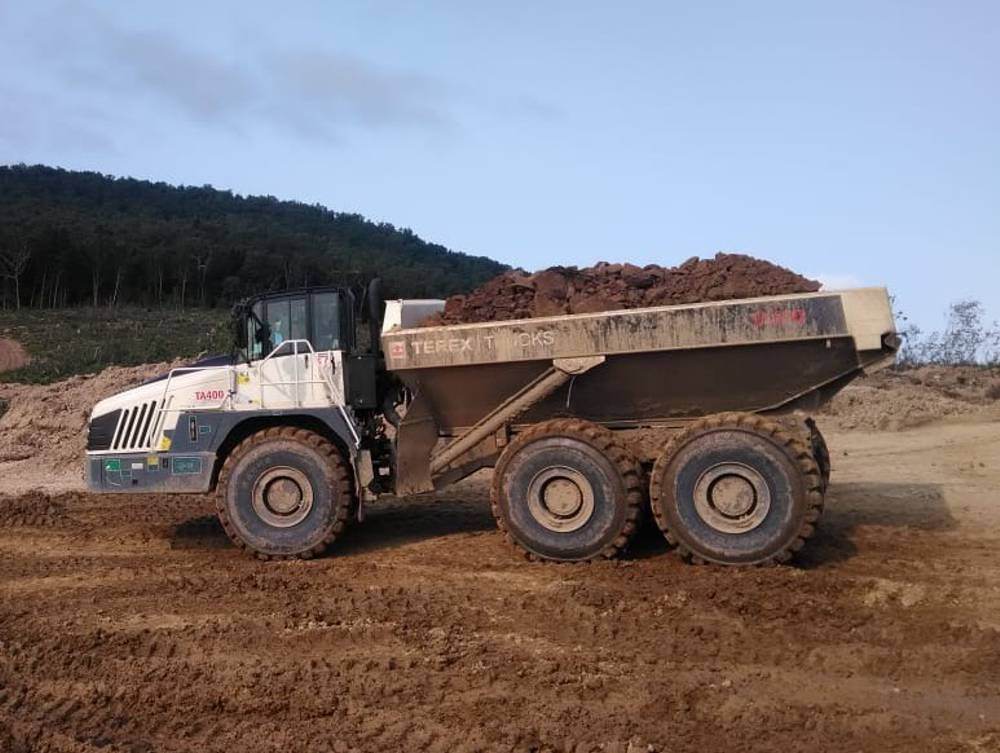 With a maximum payload of 38 tonnes (41.9 tons), the TA400 is the biggest articulated hauler Terex Trucks manufactures. This durable machine boasts a heaped capacity of 23.0 m³ (30.3 yd³) and is powered by a fuel-efficient Scania DC13 engine that develops gross power of 331 kW (444 hp) and a maximum torque of 2,255 Nm (1,663 lbf ft). The TA400 is designed to keep service time and costs to a minimum: its Allison HD4560 transmission boasts high performance oil and up to 6,000 hours between service intervals.

“We’re operating in a tough business environment, so cost-effective production is crucial for us,” says Vyacheslav. “That’s the reason why we’ve been working with Terex Trucks haulers for the last ten years. For us, these machines have the lowest cost of ownership and operation and we know we can rely on their efficient performance.”

Sovremenniye Gorniye Tekhnologii is one of the biggest mining contractors in Russia and the Commonwealth of Independent States (CIS). The company carries out a wide range of mining works including drilling, exploding, excavation, transportation and processing. Starting out in a couple of mines in 2009, SGT handles jobs in all types of mines across Russia and CIS today. 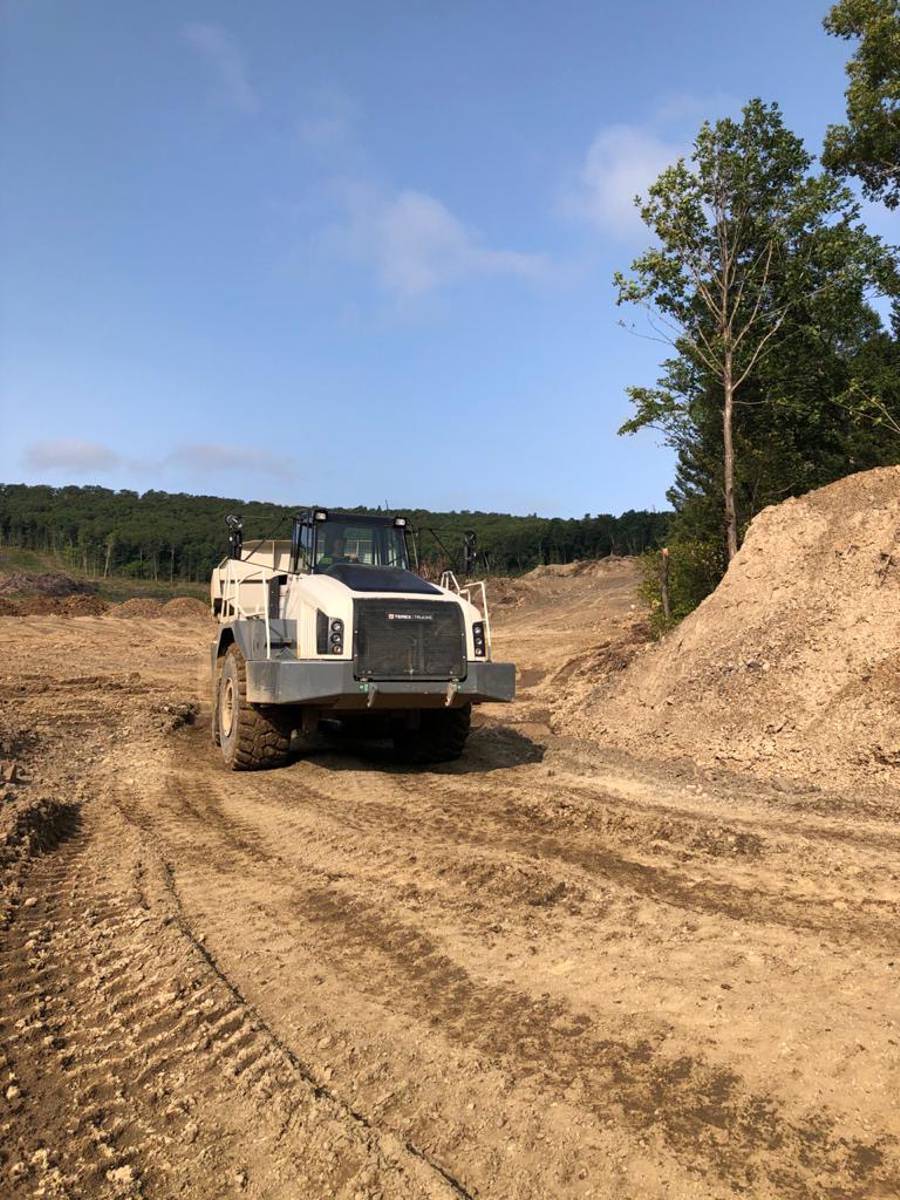 Another benefit of the TA400 is that the machines are easy to service – the axle, gears and engine are all easy to access, so service and maintenance work is straightforward, without needing special diagnostic equipment. In Russia, Terex Trucks dealer Mining Eurasia offers dedicated on-site maintenance and support services.

“We’ve been working with Mining Eurasia since we purchased our first Terex Truck hauler,” adds Vyacheslav. “If anything needs to be fixed, the team reacts immediately. It doesn’t matter if they can handle it themselves or need support from the team in Motherwell, Scotland – any issue always gets resolved on time.”

0 0 0
Previous : What the Electric Vehicle revolution will mean for the UK business
Next : PlasticRoad made from plastic waste will deliver a circular infrastructure