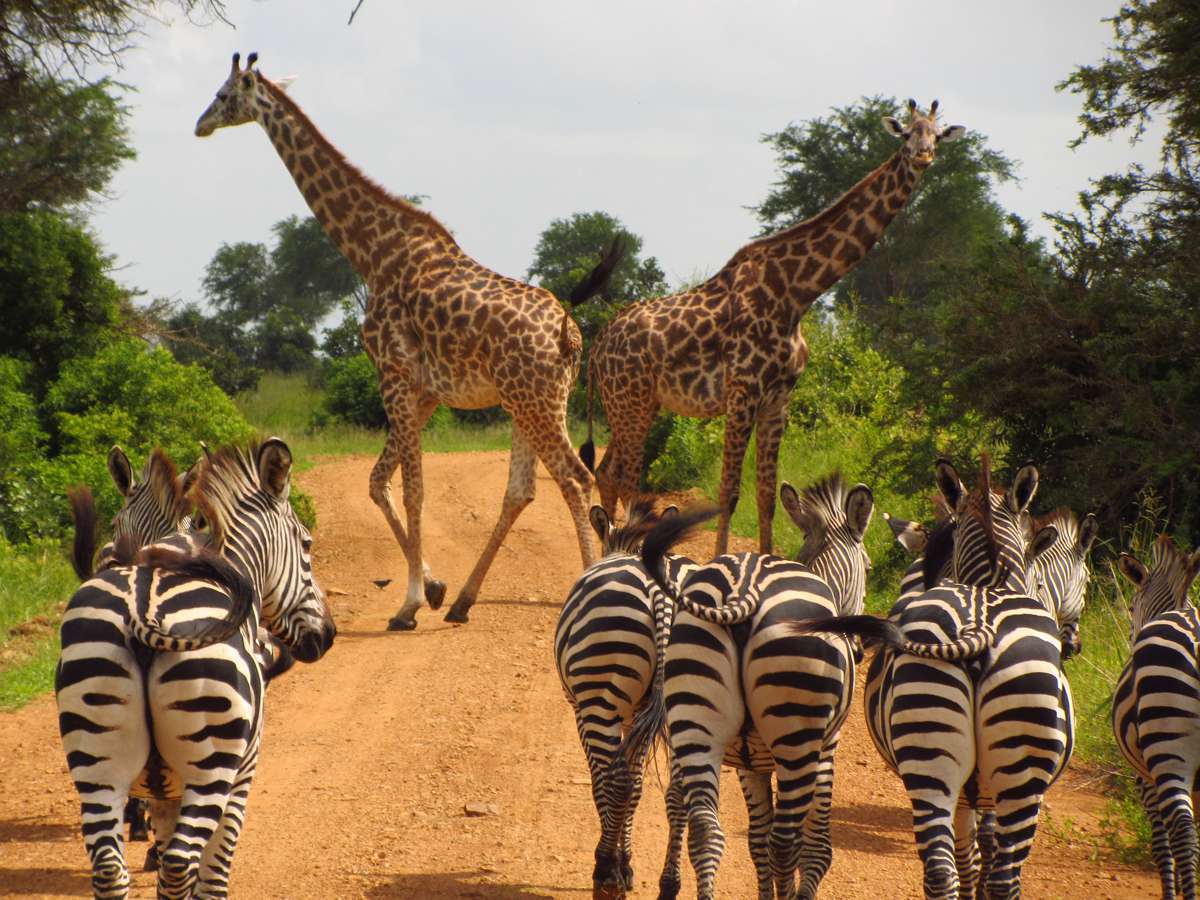 These wildlife vehicle collisions (WVCs) result in 26,000 injuries to motorists each year. Thermal cameras see an entirely different wavelength of energy, known as long-wave infrared (LWIR) radiation or heat energy, which radiates, absorbs, or is reflected by everything on earth.

With the ability to see heat without visible light, they offer a unique capability to significantly reduce the number of WVCs.

Thermal cameras are currently offered as an option on several vehicle models as a driver warning system, but recent developments and testing have shown the potential for thermal cameras to be a valuable part of the automotive sensor suite for functions such as automatic emergency braking (AEB).

Thermal cameras from Teledyne FLIR can see significantly further than headlights and detect large animals in challenging driving conditions including through darkness, headlight or sun glare, and most types of fog. Particularly adept at detecting body heat and distinguishing wildlife far down a dark road, thermal imaging can help reduce WVCs, which mainly occur at dusk, night, and dawn when animals are most active, and visibility is limited.

Convolutional neural networks (CNNs) are used to analyse images for certain characteristics and can be trained to detect and classify wildlife. Thermal cameras can be combined with a CNN just like visible cameras, creating a robust method for artificial intelligence to identify and mitigate animal collisions that often occur in challenging lighting conditions. To support further development, Teledyne FLIR expanded their CNN to detect large animals in addition to its current capacity to detect pedestrians, vehicles, bikes, cars, and multiple other classes of road objects.

The Future of Vehicle Safety Systems

With an abundance of road threats looming in the darkness or obstructed by weather and busy scenery, thermal cameras can improve the future of vehicle safety systems. In addition to helping reduce the number of WVCs, thermal cameras can help reduce pedestrian, pedal cyclist, motorcyclist, large truck, and bus fatalities. The National Safety Council reported that in 2020, around 42,060 people died in motor vehicle traffic in the US, and the number of road-accident-related fatalities is on the rise.

The Teledyne FLIR thermal test vehicle shows how adding a thermal sensor with a radar, a visible sensor, and a trained CNN can improve animal detection and pedestrian detection from current automatic emergency braking systems. By adding thermal to a current sensor suite, recent AEB testing at the American Center for Mobility demonstrated a significant improvement in night-time and poor-visibility scenarios.

WVCs are particularly common in the fall and spring months, when large mammals such as moose, deer, and elk move around due to migration, mating, and sourcing food. As most WVC accidents occur at night when driver visibility is limited, vehicle-integrated thermal technology in conjunction with other sensor types and neural networks, can reduce accident rates and greatly improve safety on the road.

0 0 0
Previous : Sweden and Germany lead the way in development of electric roads
Next : Work Wallet wins International recognition for their construction software