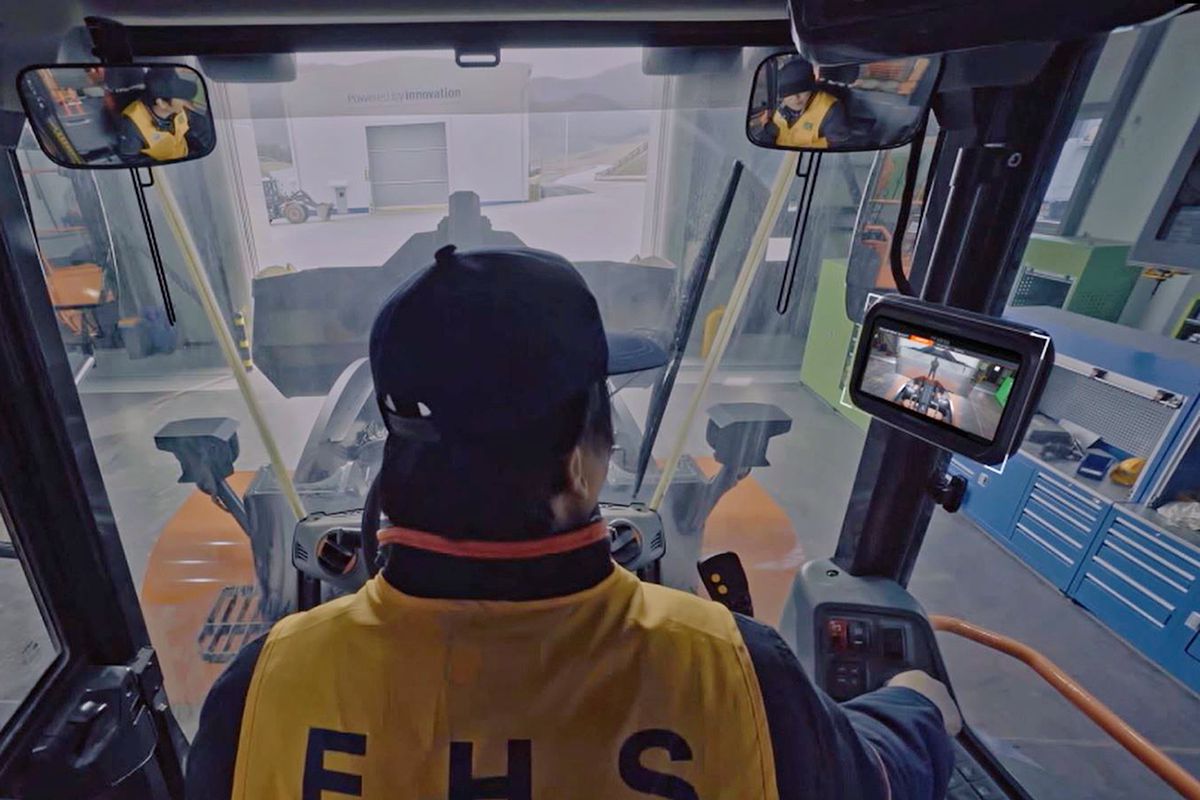 The latest honour is the ‘Coup de Coeur’ – Jury’s favourite – Award from the Jury of the 4th edition of the Grands Prix Matériels Chantiers de France and DLR, which took place in Nantes, France, on Friday, 1st April 2022, during the recent national DLR 2022 Congress.

The Transparent Bucket is the first safety system of its type for wheel loaders. Due to the blind spots caused by buckets, the area in front of wheel loaders is considered a potential risk area. The new Transparent Bucket device records images at the front of the loader using cameras placed at the top and bottom of the machine. Using a curved projection method, the system displays combined images in real time on a monitor installed in the cab.

With this monitor, the driver can check at any time on the screen what is happening in the blind spots in front of the bucket and thus avoid accidents. Another advantage of the Transparent Bucket system is the increased working efficiency that a full view of the front of the machine offers, which is ideal for fast loading/unloading operations or for transporting materials such as earth, sand, aggregates and in waste/recycling operations.

After receiving the new award on behalf of Doosan, Gilles Bendaoud, Vice President of Sales & Marketing for Doosan Infracore Europe, explained: “As safety standards for machines and job sites continue to tighten around the world, sophisticated safety systems have become a key factor in the selection of a machine. We plan to continue to develop safety systems that protect both operators and personnel working around the machines. We look forward to being at the forefront of promoting safer and accident-free work sites.” 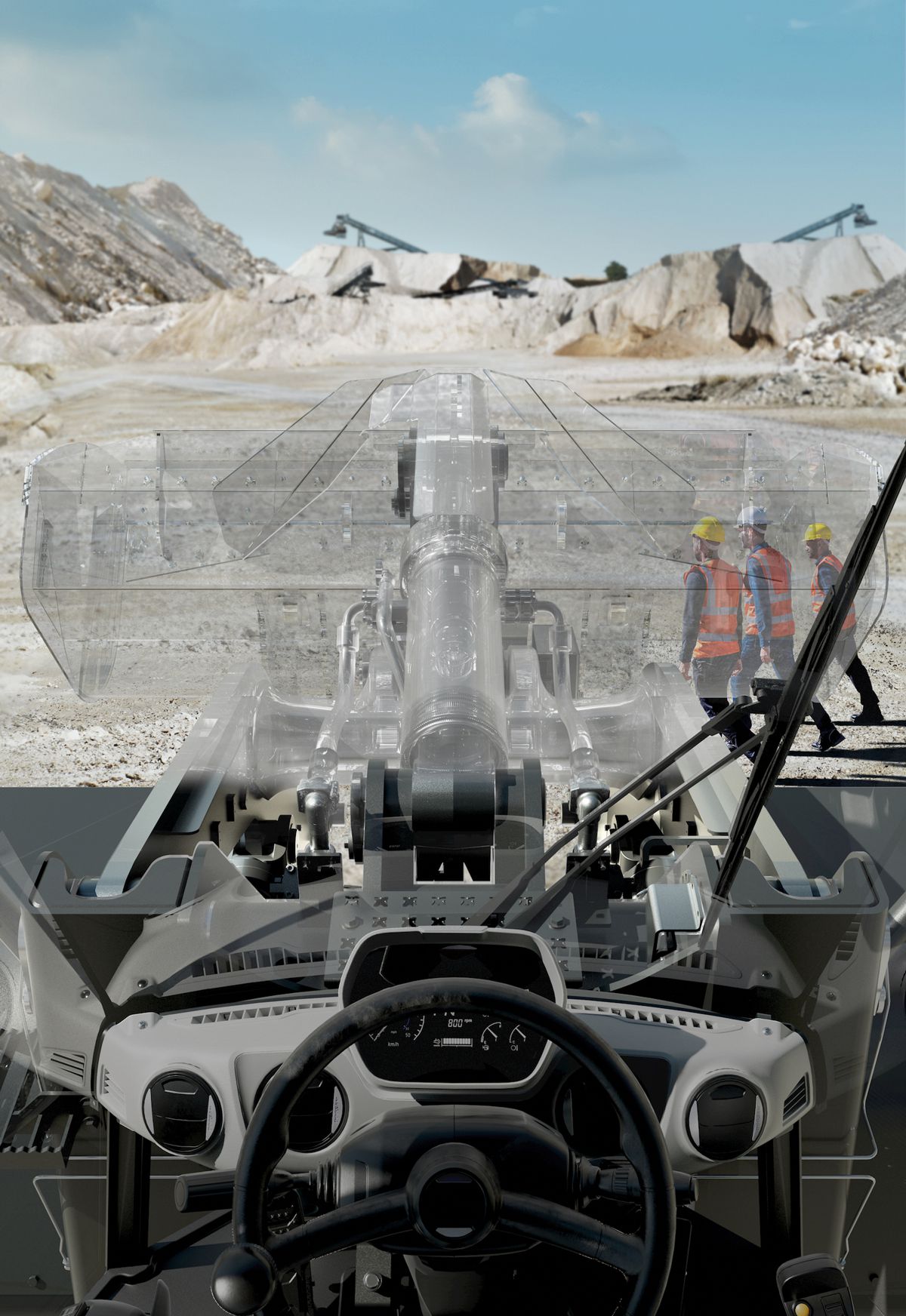 Doosan Infracore is the first company in the world to develop and apply a front loading function with a transparent bucket and a full vision system for construction machines. This innovation is protected by several patents in Korea, North America, Europe and China.

Doosan has also developed other advanced safety systems for the machine lines in its portfolio, such as the All-round Vision Monitor (AVM) system, which displays the entire area surrounding the machine, and an obstacle detection system behind the machine using ultrasonic sensors. Both of these systems have already met with great success with customers. 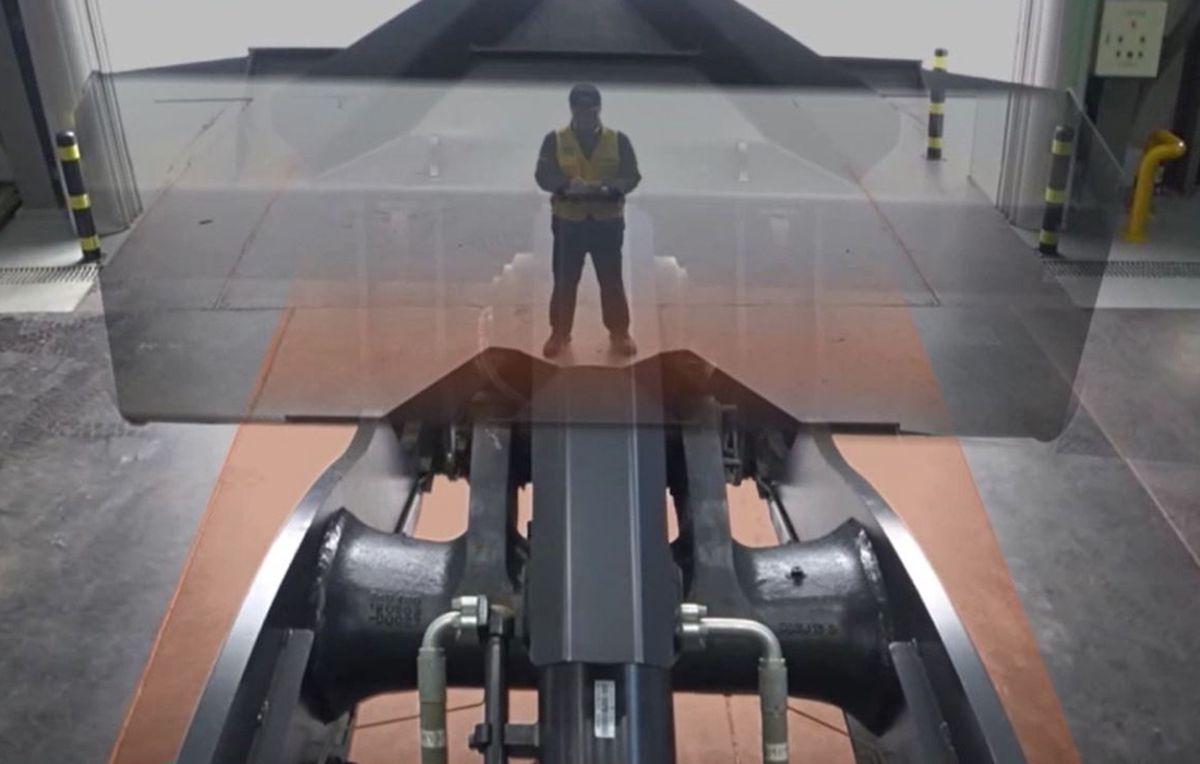 Created in 1965, the DLR is a leading French organization that brings together and federates companies in the sectors of distribution, rental, maintenance and services for equipment intended for construction and handling. Chantiers de France is one of the leading publications serving all aspects of the construction industry in France.

DLR and Chantiers de France have been awarding the Grands Prix Matériels awards every year for the past four years. These awards distinguish remarkable innovations in the field of construction equipment in six different categories: Light range, Heavy range, Small equipment and site tools, Services, Jury’s favourite and Personality of the year.