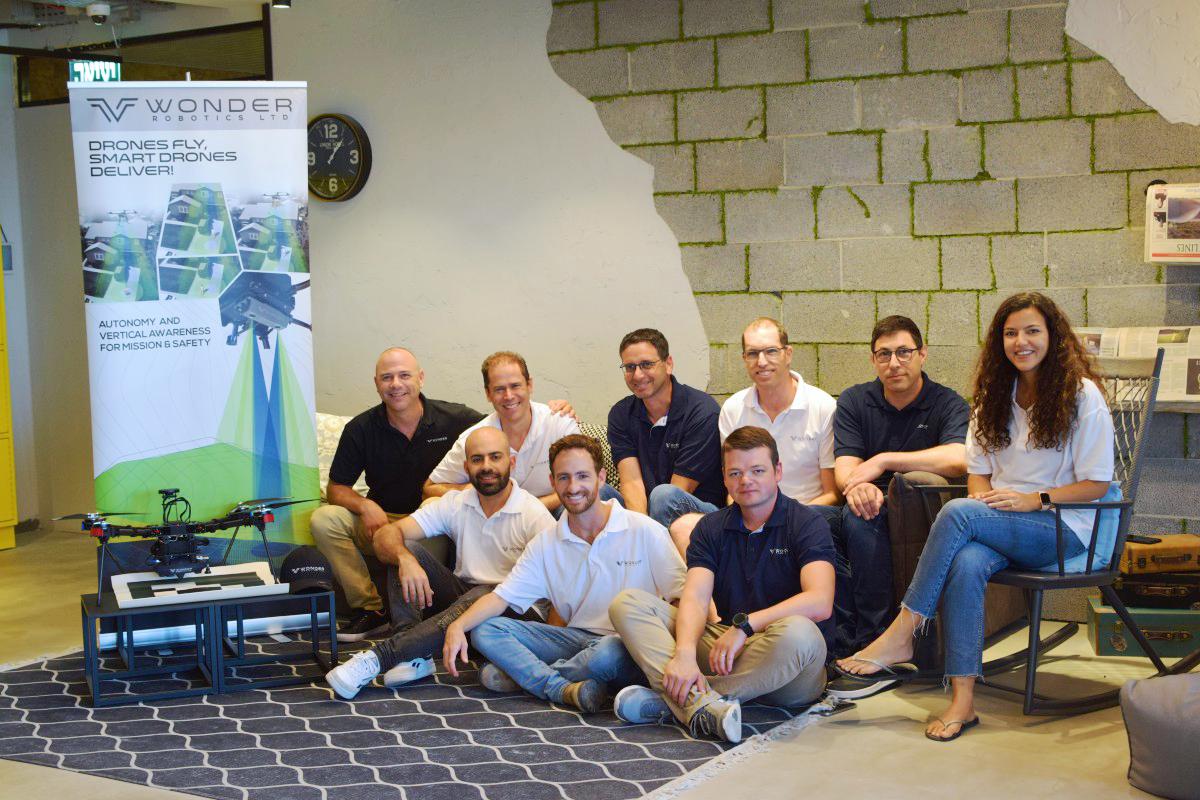 Wonder Robotics, a technology company specializing in the autonomous flight and landing of commercial drones, announced the closing of a $4 million fundraising round led by Elron Ventures, in conjunction with Besadno Investment Group. The funds will be used to scale up operation and marketing efforts, while developing technology for additional applications.

Safe autonomous operation is this market’s enabler and at the heart of the rapidly developing drone regulation, and is being strongly promoted by the biggest industry players. Currently, the technology for operating drones beyond visual line of sight (BVLOS) is lacking, which hinders the ability to provide safe, autonomous drone flights, making the commercialization of drones expensive and unscalable. As a response, Wonder Robotics developed their unique “WonderLand” for precise autonomous landings, that can be installed on any drone. Clearing landing zones in real-time, enables emergency autonomous contingency landings, in unprepared, uncharted, and unattended sites.

“We are thrilled to take part in the drone revolution, by partnering with major industry players leveraging on our technology to launch their commercial multi-drone operations,” said Idan Shimon, co-founder, and CEO of Wonder Robotics. “Since raising the seed round, we have partnered with Spright, Air Methods’ new drone division, helping it realize its mission to improve access to urgently needed medical supplies for healthcare providers.”

Wonder Robotics believe that their technology is ideal for commercial package delivery, infrastructure inspection, mapping, and advanced urban mobility for people (UAM). Their vision is to expand their offering to include horizontal situational awareness for navigation, obstacle detection, avoidance, and safe precision landing in the case of denied GPS.

“Wonder Robotics’ founding team are true industry experts and have the knowledge and technical expertise needed to enable a market waiting to take off, and establish WonderLand as an industry standard,” said Lauren Duke, Vice President of Business Development at Elron Ventures.

“Our investment in Wonder Robotics is perfectly aligned to our strategy of investing in domains where we can provide added value, by leveraging on our strategic partnership with Rafael and its validation platform for deep-tech ventures,” added Kobi Katz, Partner, and CTO at Elron Ventures and former VP and CIO at Rafael.