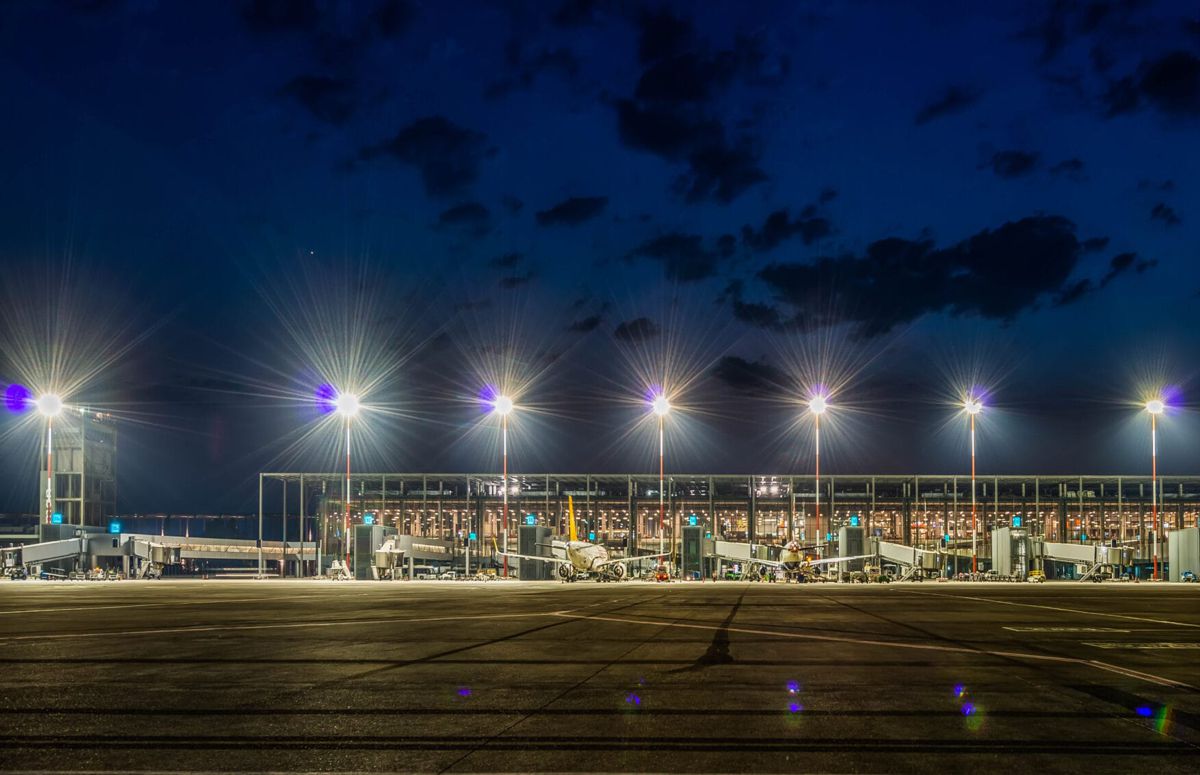 Ferrovial, through its Airports division, has achieved financial close on the acquisition of a 60% stake in the company that manages the Dalaman International Airport concession, in Turkey.

YDA Group, which has been operating the asset since 2006 and will retain a 40% stake, has undertaken major upgrades to the facilities. This deal was completed within the original deadlines, having fulfilled all the conditions governing the agreement, including securing the approval of the local authorities.

The YDA Group was awarded a 26-year concession to operate the airport in 2014, and that was recently extended to 2042. The concession agreement included the construction of a new international terminal that came into service in 2018. Under the concession agreement, fees per passenger are set and collected in euro, with the result that the bulk of the airport’s revenues are in that currency.

Dalaman Airport is located on the Turkish Riviera, one of the most attractive tourist areas in the country and the Mediterranean, with numerous cultural, sports and leisure facilities. In 2019, it was handling 5 million passengers per year, most of them international.

This figure represents a 78% increase since 2006, and it ranks fourth in Turkey in terms of international passenger numbers.

The airport has two terminals, one domestic and one international, with capacity for over 20 million passengers per year, an apron for over 50 aircraft, parking space for cars and tour operator buses, and ancillary facilities such as a water treatment plant.

It also plans to build a renewable power plant, which will make it one of the most sustainable and environmentally friendly projects in Turkey.