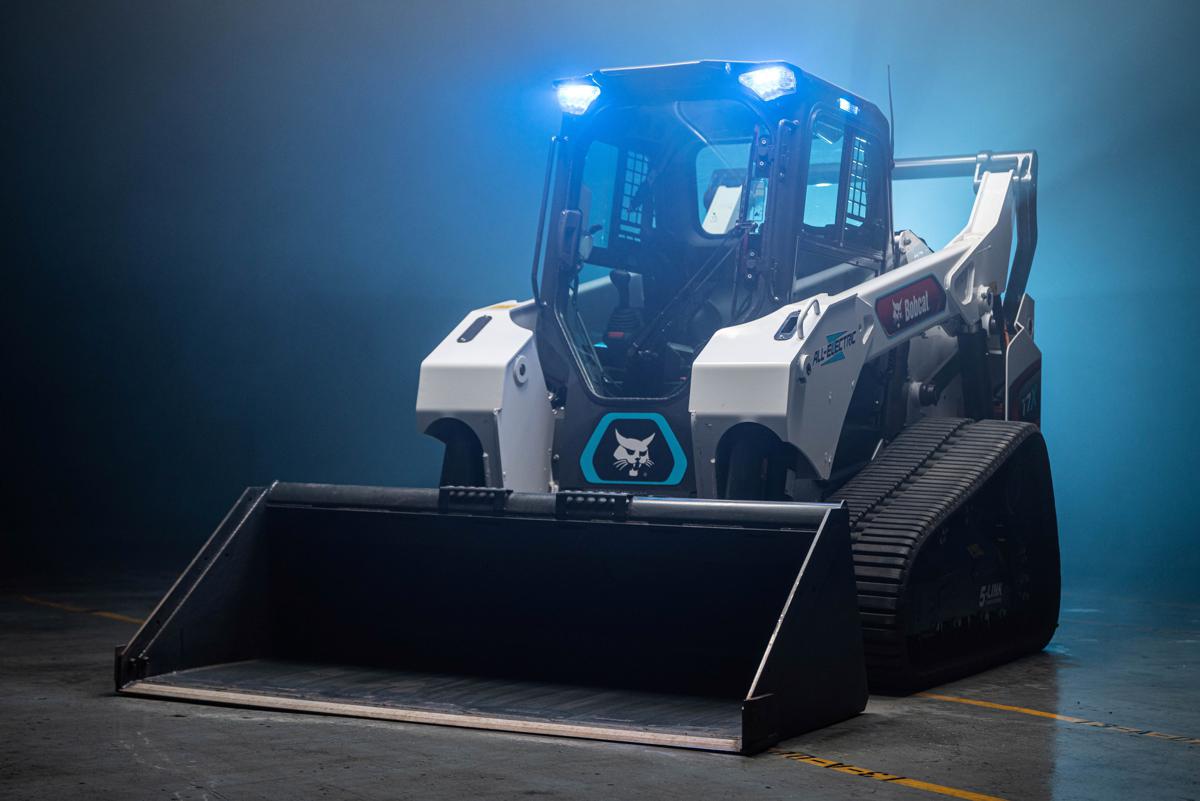 The high performance and zero emissions of the Bobcat T7X, the first all-electric compact track loader in the world, have been recognised with a major award in the Earthworks, foundations and demolition category of the 2022 Potencia Awards in Spain.

The quality of these awards lies not only in the level of the participants, but also in the independence and credentials of the jury that awards them.

In this sixteenth edition of the Potencia Awards, the jury was presided over by SEOPAN and the National Confederation of Construction, whose members are responsible for the machinery fleets of the largest construction companies in the country.

Carlos Campos, Doosan Bobcat District Manager for Iberia, collected the award. “We thank the Jury and the TPI group for this recognition. The Potencia award won by the Bobcat T7X loader is a great honour for Bobcat. It adds to the other awards the T7X has already received, as happened during the prestigious CES 2022 technology event held earlier this year.” 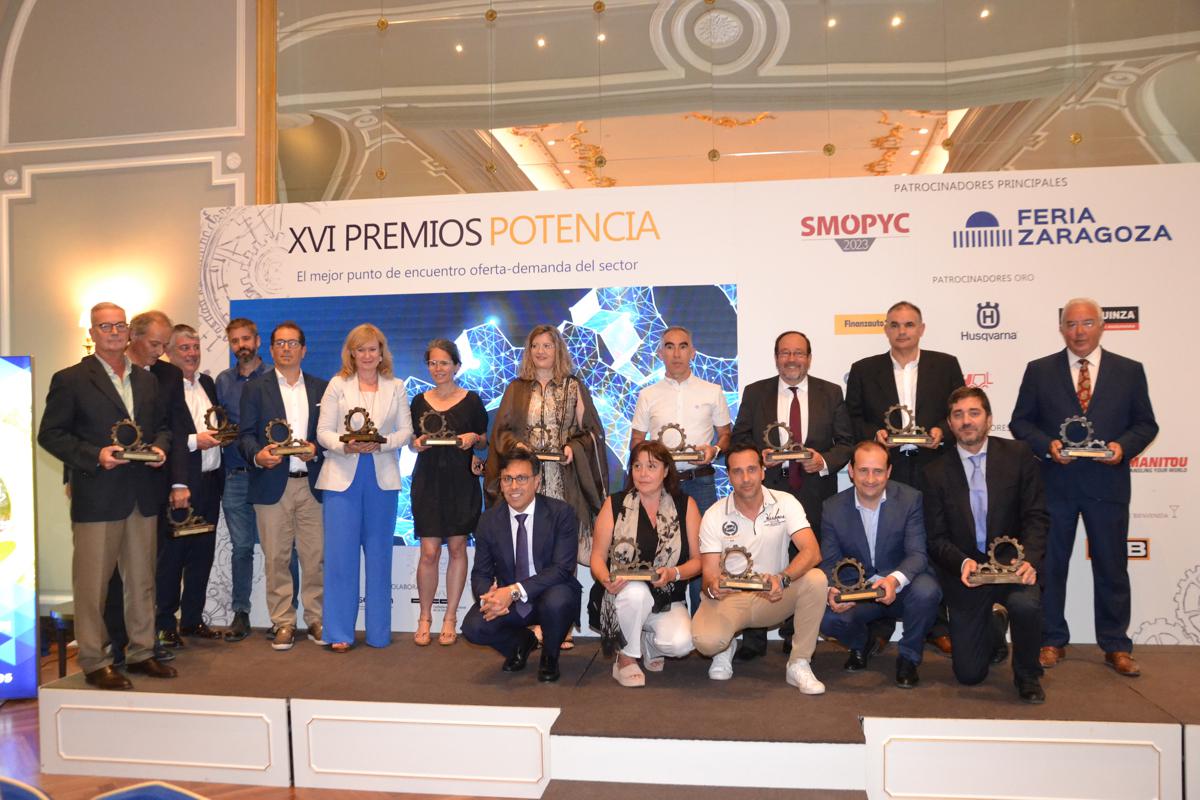 The Advanced Technology and Design of the T7X Compact Track Loader

The Bobcat T7X is fully battery-powered, built to be more productive from the ground up with electric actuation and propulsion, quieter with high-performance torque and more powerful than any diesel-fuelled track loader that has ever come before it – all while eliminating any carbon emissions.

In the T7X, the traditional hydraulic work group has been completely replaced with an electrical drive system consisting of electric cylinders and electric drive motors, which means virtually no fluids. The new, all-electric Bobcat T7X uses just four litres of eco-friendly coolant compared to around 216 litres of fluid in its diesel/hydraulic equivalent model.

The all-electric platform enables instantaneous power and peak torque available at every operating speed. The operator no longer must wait for the standard hydraulic system to build up power.

At the heart of the T7X is a powerful 62 kW lithium-ion battery from technology partner, Green Machine Equipment, Inc. While applications vary, each charge can support common daily work operations and the use of intelligent work modes for up to four hours of continuous operation time and a full day of operation during intermittent use.

The intelligence of the power management system is programmed to sense when loads are increasing, automatically backing off power when not needed to preserve the total energy use and extend the machine’s runtime. 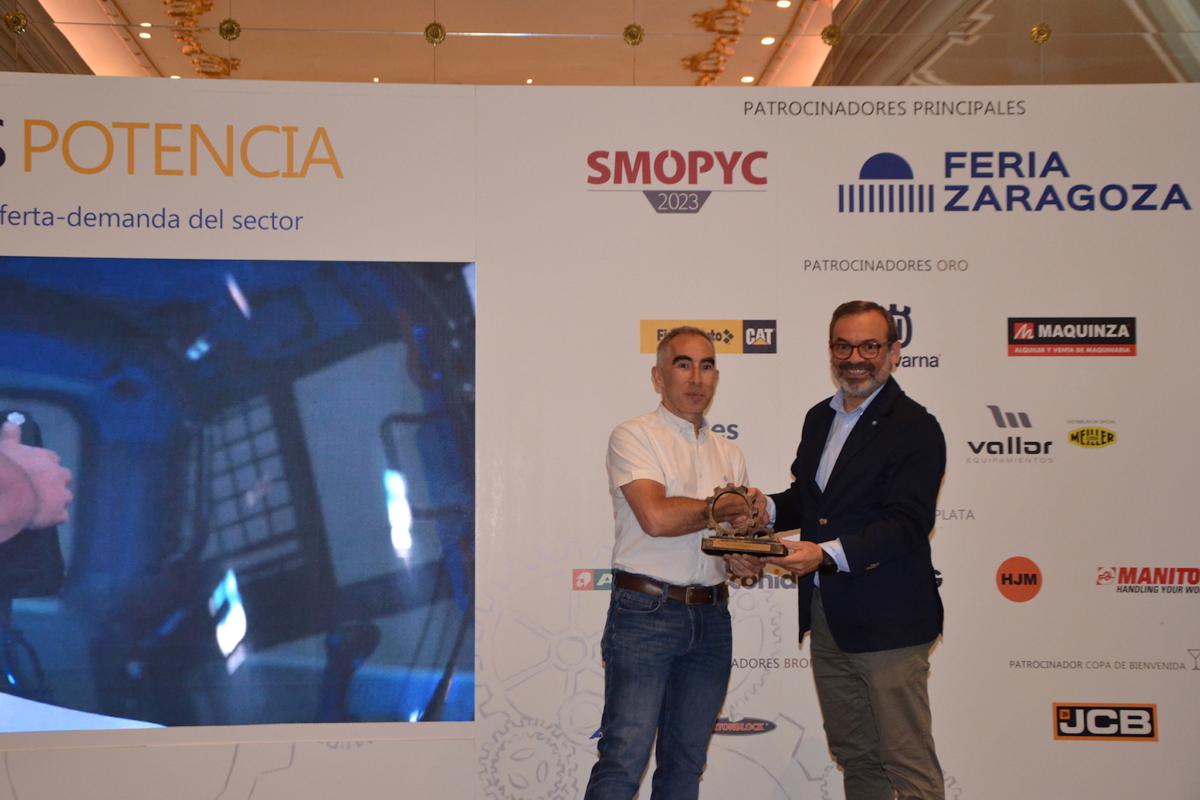 Commenting on future plans for Europe, the Middle East and Africa (EMEA), Vijay Nerva, Head of Innovation at Doosan Bobcat EMEA, said: “The T7X has been developed for the North American market for now but it addresses a global need and challenge.

“We plan to undergo internal testing and gather customer feedback in various countries in the EMEA region this year to better understand customer needs in this market before taking commercial decisions. The feedback we received at the Bobcat Demo Days in June was very positive indeed.” 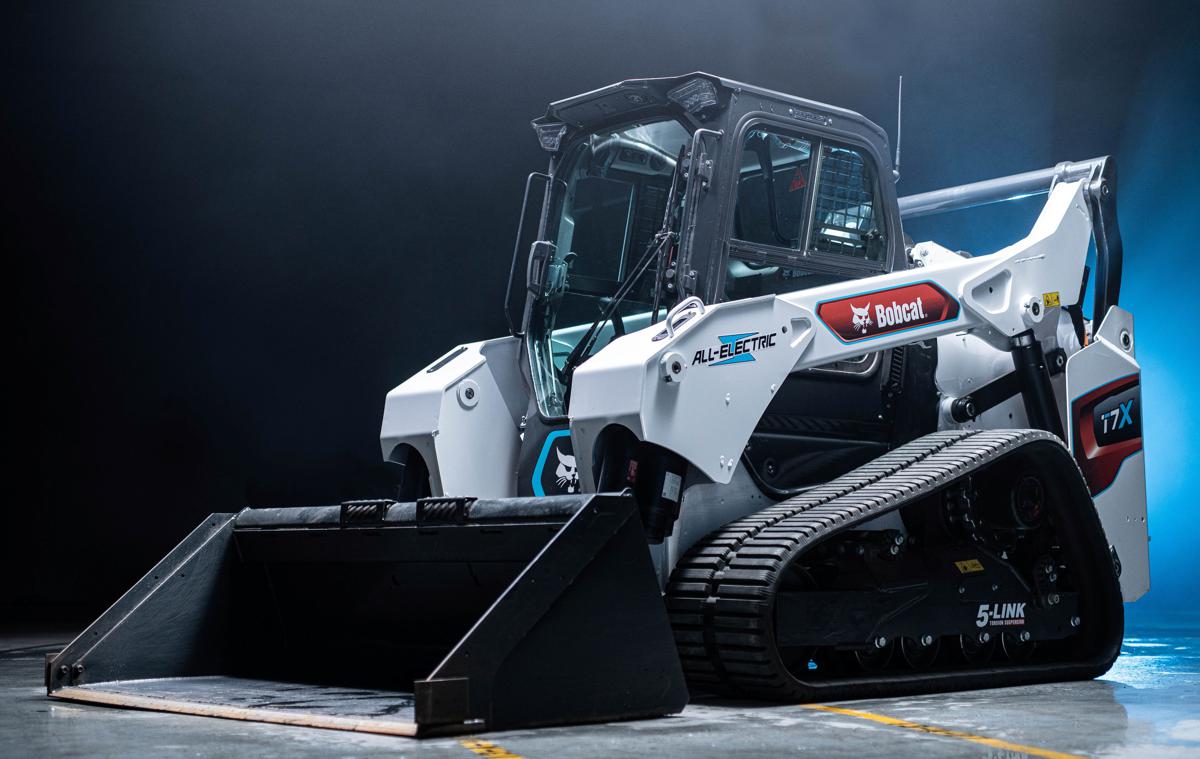