PARC, A Xerox Company, announced today it has been awarded a contract by the Defense Advanced Research Projects Agency (DARPA) for the next development phase in the Ocean of Things, a project to expand what scientists know about the seas.

Initially announced by DARPA in 2017, the Ocean of Things project is deploying small, low-cost drifters in the Southern California Bight and Gulf of Mexico to collect data on the environment and human impact. This includes sea surface temperature, sea state, surface activities, and even information on marine life moving through the area.

“Oceans cover more than 70 percent of the earth’s surface, but we know very little about them,” said Ersin Uzun, vice president and general manager of the Internet of Things team at Xerox. “The drifters gather data that we could never track before, enabling persistent maritime situational awareness.”

Each solar-powered drifter has approximately 20 onboard sensors, including a camera, GPS, microphone, hydrophone, and accelerometer. The different sensors can provide data for a broad array of areas including ocean pollution, aquafarming and transportation routes.

PARC leveraged its more than fifty years of experience developing industry-leading technologies to design a drifter that best fit the DARPA requirements for the program. Among other things, the float needed to be made of environmentally safe materials, be able to survive in harsh maritime conditions for a year or more before safely sinking itself, and use advanced analytic techniques to process and share the data gathered.

PARC built 1,500 drifters for the first phase of the project and will deliver up to 10,000 that are more compact and cost-effective for the next phase. Data gained in this round will help further optimize the final design, at which point DARPA expects to deploy large volumes of these drifters to provide continuous information and a better understanding of oceans that is missing today. 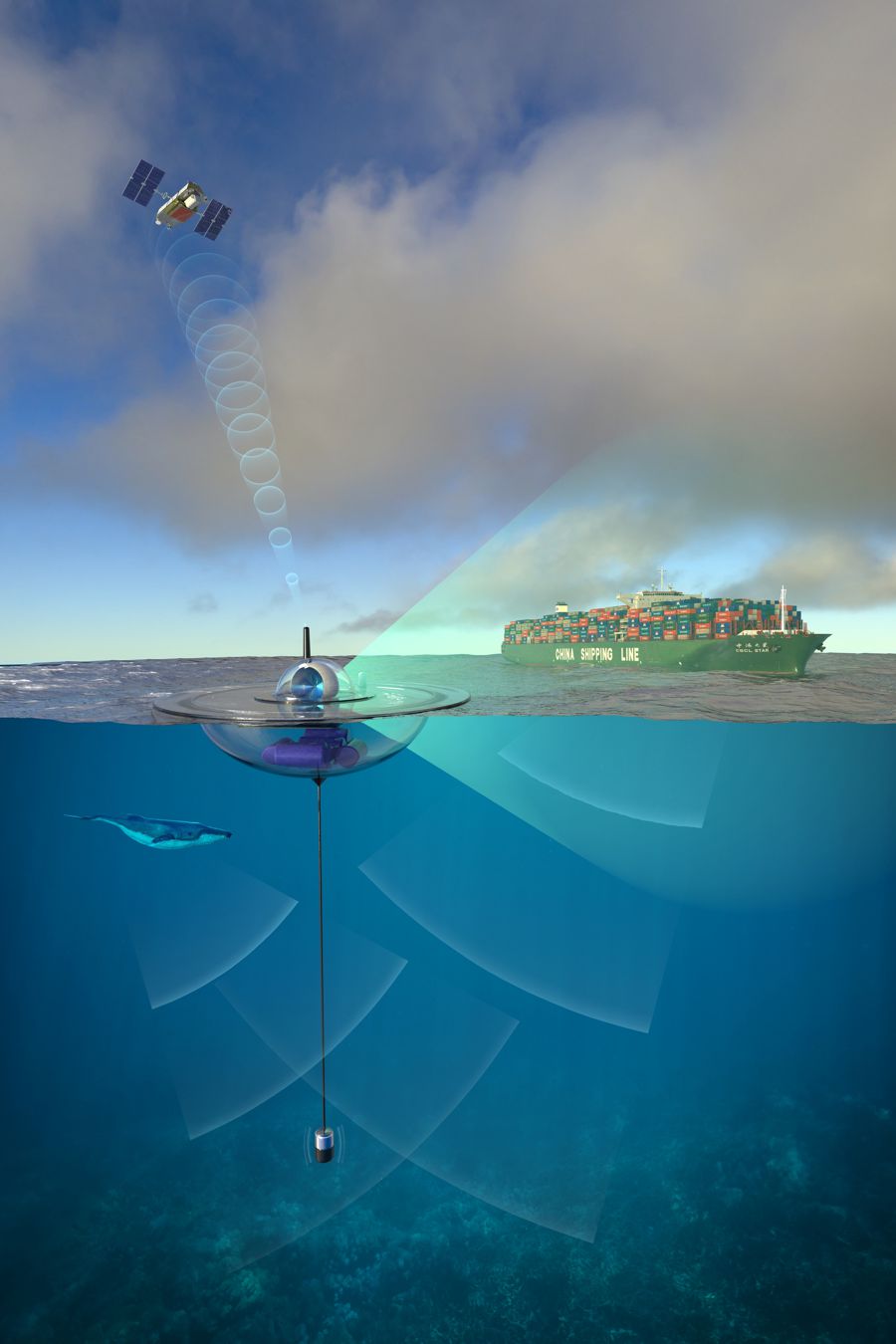