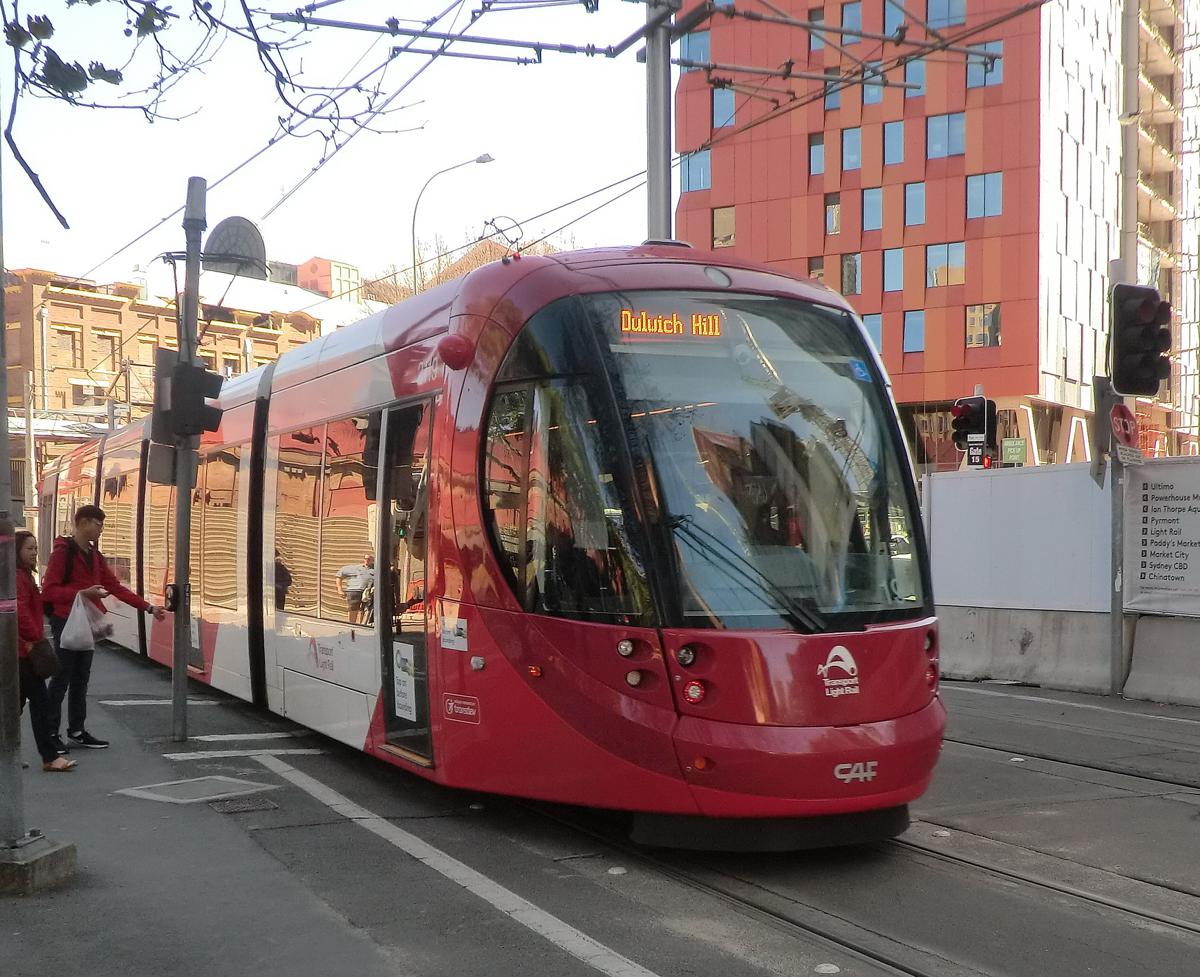 John Holland will deliver important upgrades to the more than 125-year-old Bankstown Line in Sydney to bring it up to metro rail standards, and building on the successful delivery of the Sydenham Station and Junction project as part of our existing joint venture with Laing O’Rourke.

The $227 million contract will see the rail line between Bankstown and Sydenham upgraded to accommodate metro services when the second stage of Sydney Metro opens in 2024.

“When complete, customers will be able to enjoy more services, safer stations and a world-class level of customer service,” Mr Butcher said. “Sydney Metro is transforming transport for Sydneysiders, and our team is excited to start work on the next phase of this incredible project.”

The project will include:

“We are proud to be entrusted with this key upgrade project for Sydney Metro, building on the great work completed by our teams on Sydney Metro Northwest, the City & Southwest under-harbour tunnels, and the Sydenham Station and Junction project,” Mr English said.

John Holland was also part of the consortium that delivered the tunnels, 13 stations and 36 km of track for Sydney Metro Northwest.