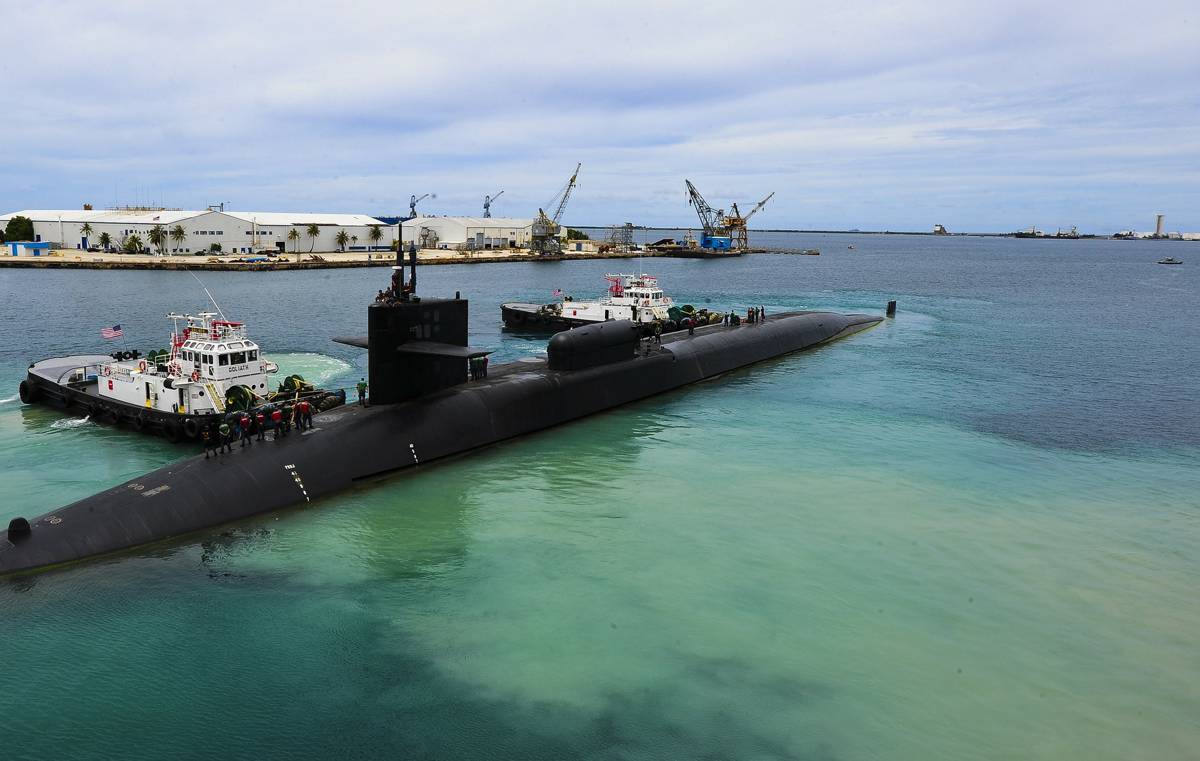 The joint venture team comprised of Granite and Obayashi Corporation has been awarded the P3001 Standoff Weapons Complex at Andersen Air Force Base, Guam by the Naval Facilities Engineering Command, Pacific. As consolidating partner, the $42 million award is anticipated to be included in Granite’s first quarter 2021 backlog.

“Granite has a rooted presence in Guam constructing 38 projects in the last ten years for the Department of Defense and across the island and is honored to continue this partnership,” said Curtis Haldeman, vice president of Granite’s federal operations.

The joint venture team will be responsible for constructing the earth-covered magazines, the missile assembly shop expansion, and the maintenance facility expansion using structural concrete to resist the typhoon wind loads and seismic events common to Guam.

The expansions will include new utilities and drainage facilities. The team will also replace the existing asphalt roads with new concrete roadways between the munitions storage area and the flight line.

0 0 0
Previous : TruckLabs successfully tests TruckWings to save diesel
Next : Kaman K-MAX gets to work with Black Tusk Helicopter in Canada