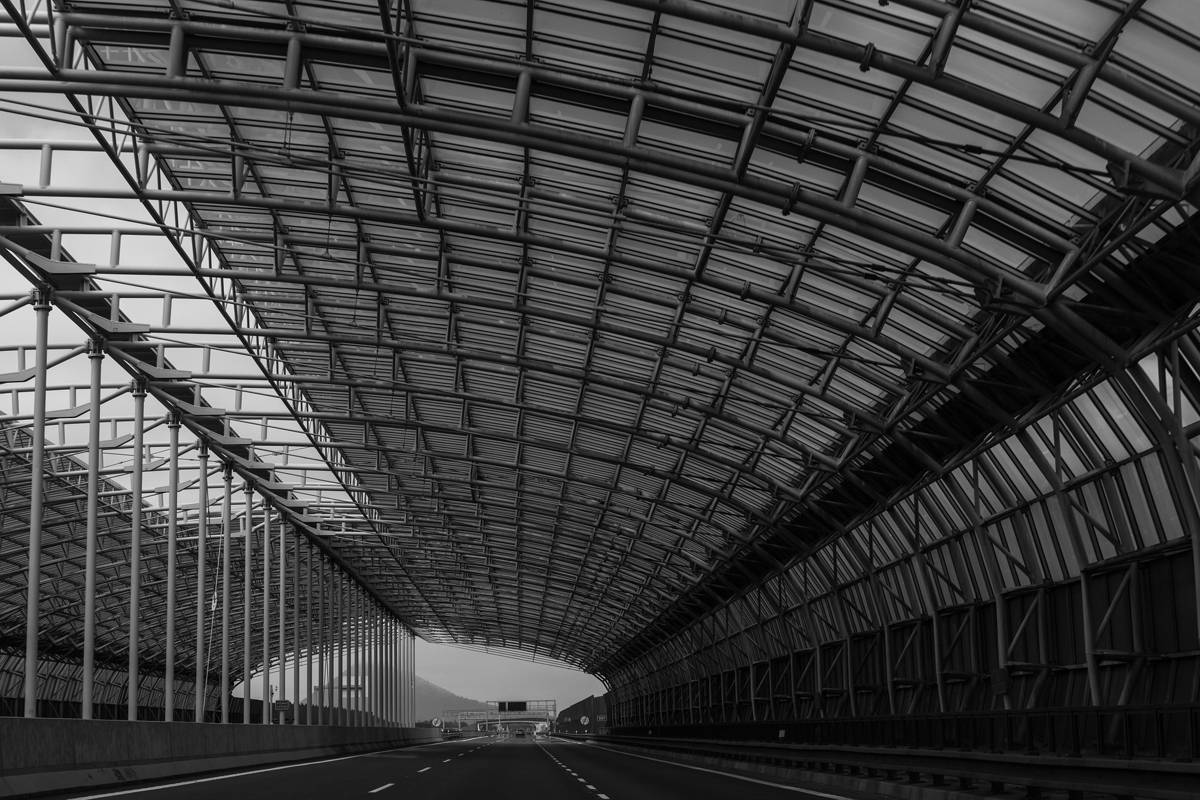 EUR 474 million of financing has been arranged for the project through debt denominated in both euros and Czech koruna. KfW IPEX-Bank participates in the transaction as member of a nine-financier strong club, providing long-term financing in euros.

The project consists of designing, financing, building, operating and maintaining a new 32km motorway and widening an existing 16km section of road to two lanes in each direction.

“We are very glad to conclude another important infrastructure PPP with our valued business partners VINCI and Meridiam,” said Andreas Ufer, member of the Management Board of KfW IPEX-Bank. “By participating in the financing for this flagship project, KfW IPEX-Bank is once again underscoring its commitment to financing privately implemented infrastructure projects in Germany and Europe.”