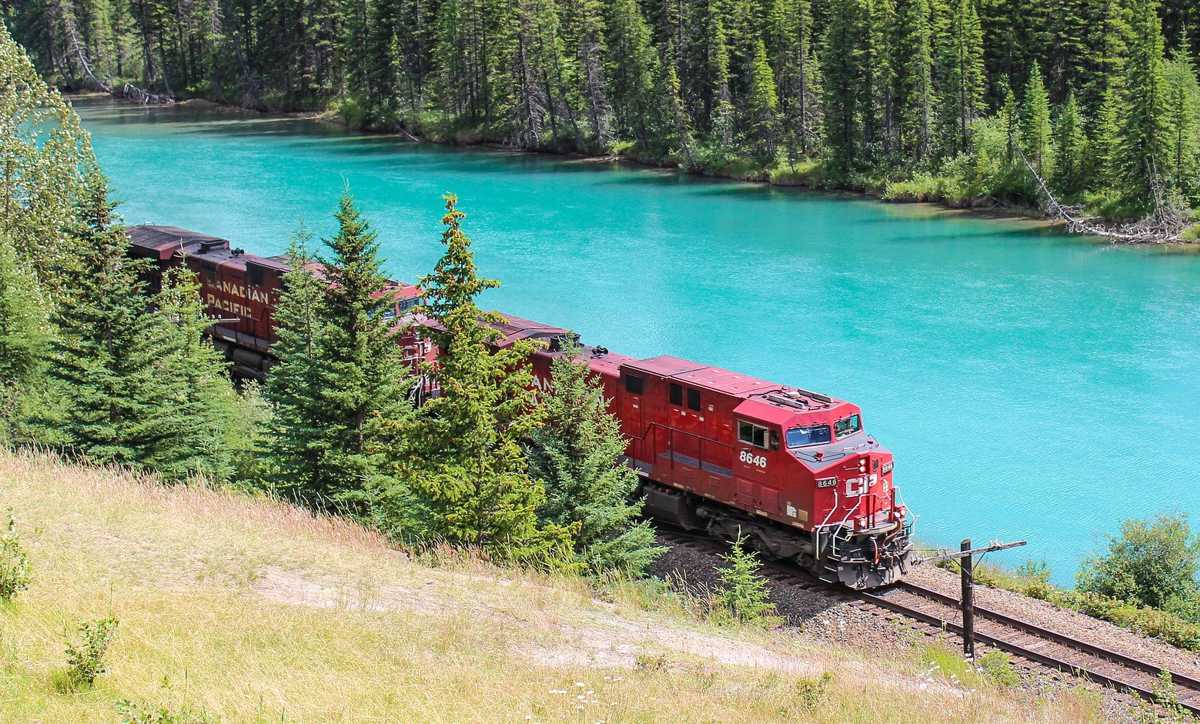 EllisDon, a world-leading construction services and infrastructure development company, announced today that they have formed a partnership to advance the development of high-speed rail connecting Edmonton, Red Deer, and Calgary in Alberta, Canada.

EllisDon and its team took the initiative to propose the project within the Government of Alberta’s Unsolicited Proposal Guidelines and Framework.

“The notion of high-speed rail — a proven technology around the world — connecting Edmonton, Red Deer, and Calgary in Alberta is not new, but we believe that its time has come. We have built a team with both the capacity and faith in the future of our province to advance it in a meaningful way for Albertans,” said Jeffrey Hansen-Carlson, Director with EllisDon Capital and Project Director for Prairie Link.

Prairie Link has secured a Memorandum of Understanding (MOU) from Alberta Transportation laying the foundation for cooperatively advancing project development. With an estimated capital cost of $9 billion, the project will be among the largest and most defining nation-building transportation projects in Alberta’s history.

“Since this is a private sector initiative it is very important to us that we continue to maintain positive and solution-orientated day-to-day relationships with the great people that work for the Government of Alberta,” said Joey Comeau, Chief Operating Officer and Executive Vice-President of EllisDon Capital and Chair of the Board of Prairie Link.