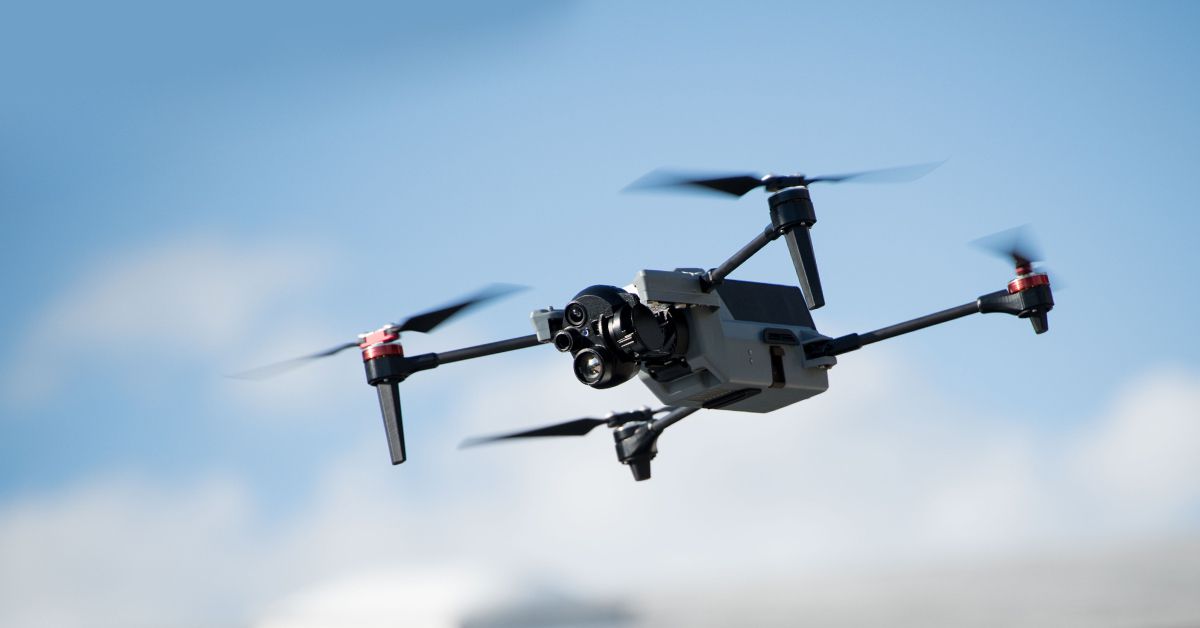 Teledyne FLIR today announced the launch of the ION™ M640x tactical Unmanned Aerial System (UAS). The American designed, developed, and manufactured UAS builds on the capabilities of the ION M440 (a Blue sUAS) and will provide military and other government customers with best-in-class capabilities for their unique missions.

“Our proven, U.S.-based engineering expertise and focus on defence and public safety markets means our customers are getting the most secure and capable UAS solutions,” said Thomas Rambo, senior director of Unmanned and Integrated Solutions at Teledyne FLIR. “The ION M640x builds on our unique position as a domestic provider of unmanned systems and sensing technology and boasts high resolution infrared imaging, smart object tracking, laser illumination, and industry-leading support and service.” 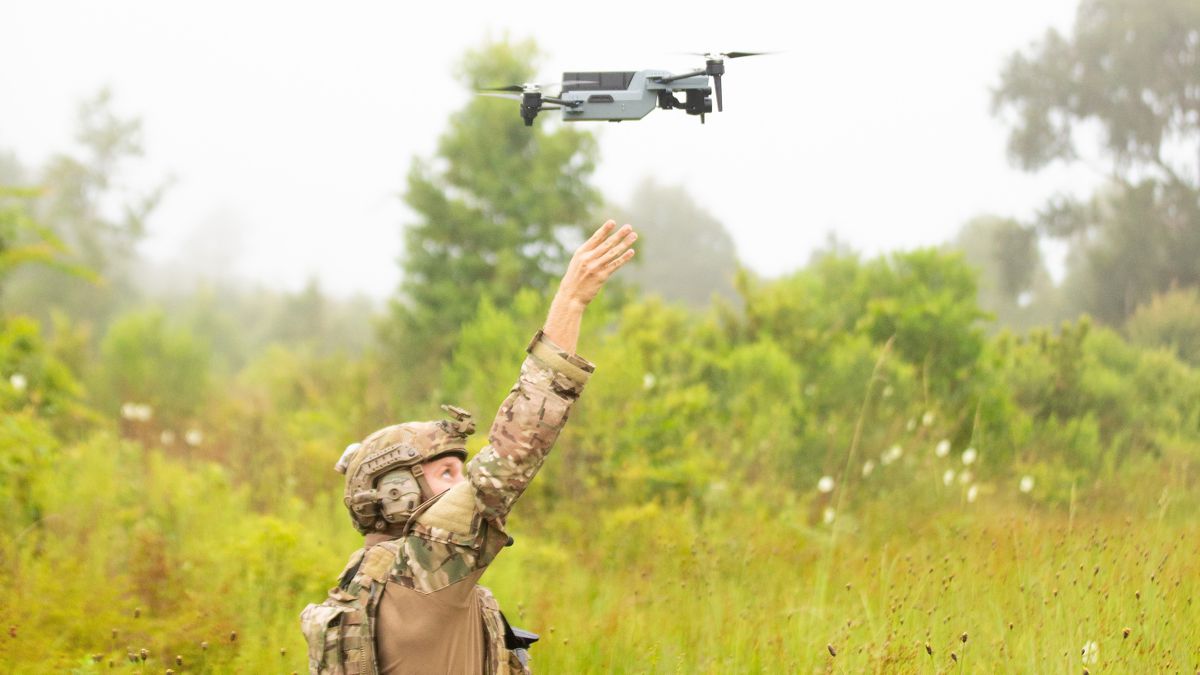 The ION M640x features a 640×512 infrared sensor providing twice the resolution of similar UAS, and a Near-Infrared (NIR) laser illuminator. The NIR illuminator enables operators to pinpoint objects of interest for increased coordination and visibility for other mission participants. ION M640x also includes all-new smart object tracking that enables operators to designate an object for the aircraft to detect and track while it moves. Other new features include an SD card to easily retrieve photos and video recorded during flight, as well as tri-band radio capabilities.

Open system architecture is another key feature of the ION M640x, and the system utilizes a high-powered discrete mission computer for advanced autonomous functions. It is also MAVLINK compliant and interoperable with Common Ground Control Stations (C-GCS), including the U.S. Army Tactical Open Ground Station Architecture (TOGA). Easily rucksack portable at about 4 pounds, the M640x is rated for operation in demanding environments, including rain and wind. 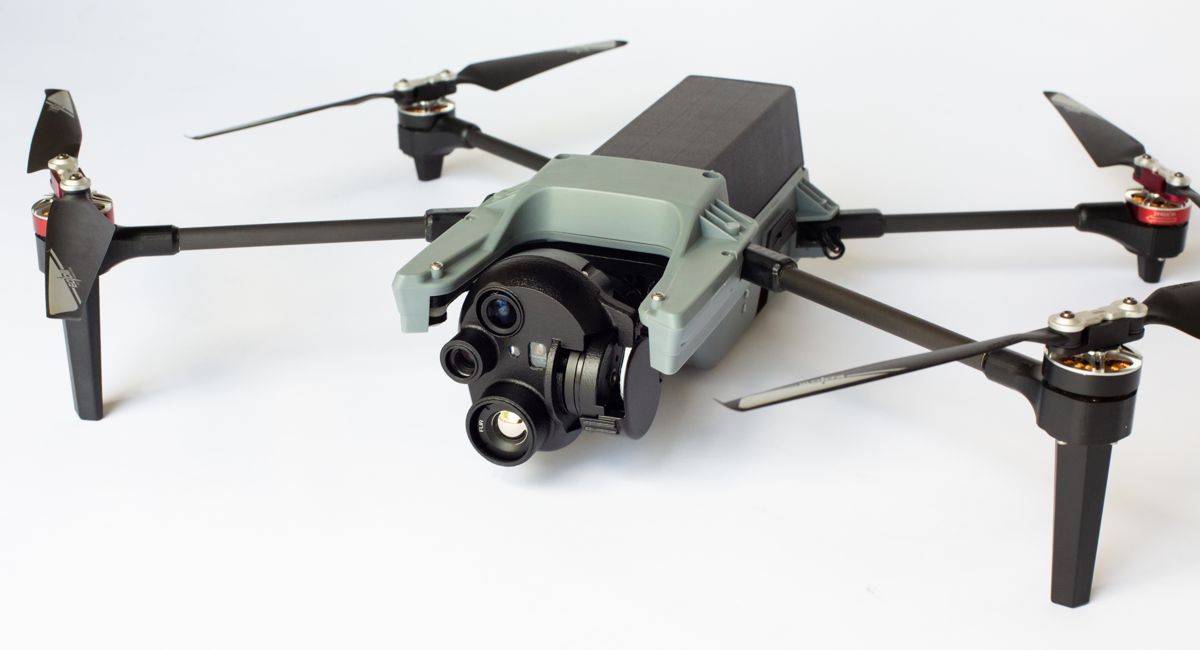 The ION M640x is evolved from the ION M440, one of the original five UAS platforms approved by the U.S. Department of Defense under the Blue sUAS program, for sale to U.S. military and federal agencies. The M440 was developed by Gainesville, Florida-based Altavian Inc., which FLIR acquired in December 2020.

Leveraging Teledyne FLIR’s longstanding reputation as a trusted provider of unmanned systems for military and public safety organizations, the ION M640x is backed by the company’s world class standards for service, training, and technical support.