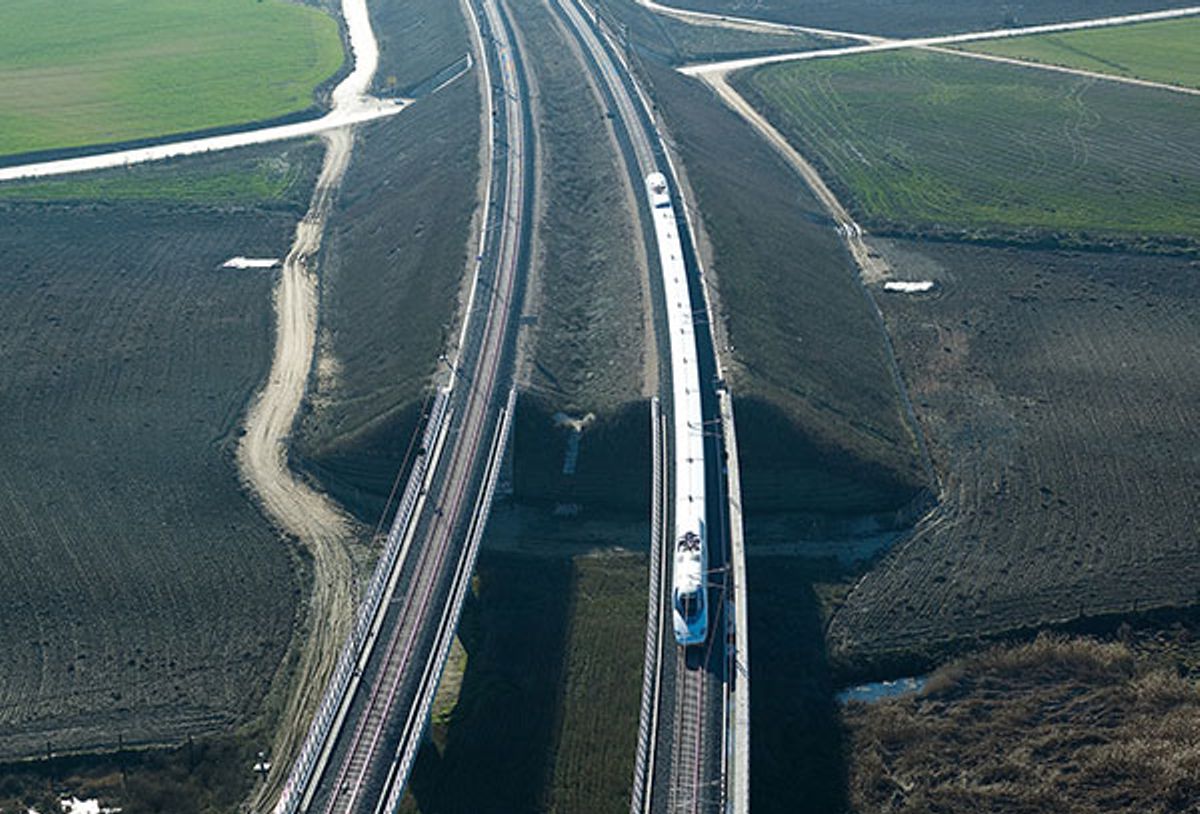 Ferrovial, through its Construction division, has been awarded a contract to build the high-speed rail track-bed between Lorca (province of Murcia) and Pulpí (province of Almería), in Spain, for €171 million.

The contract, to be executed in partnership with Acciona, covers a 31.3 kilometre section of the Murcia-Almería line, which is part of the Mediterranean Corridor.

The project consists of building a double-track high-speed track-bed between Pulpí (Almería) and Lorca (Murcia) and includes remodelling the Pulpí and Puerto Lumbreras stations and building a new station at Almendricos.

Work will commence in the municipality of Lorca and will re-use 18.6 kilometres of the route of the existing Iberian gauge non-electrified single track line between Lorca and Águilas, while dismantling 20 kilometres of existing line.

The work includes construction of the Rincón tunnel and of ten viaducts and bridges of several types with a total length of 1,250 meters, plus another 28 structures. It is scheduled to be completed in 34 months.

Ferrovial Construction has played a key role in the development of Spain’s high-speed railway network, having been involved in building the main corridors. It is currently working on undergrounding the new rail access to Murcia and building the Pulpí-Vera track-bed on the Mediterranean Corridor, the track-bed of the Río Tiétar-Malpartida de Plasencia section of the Madrid-Extremadura high-speed line, and the access to La Sagrera station in Barcelona; as well as a number of infrastructure maintenance contracts.

The Company also has a solid international presence, with contracts such as the construction of an 80 kilometre section of HS2, the UK’s high-speed rail project, between the Chilterns and Warwickshire, as well as Construction Package 4 of California High-Speed Rail. 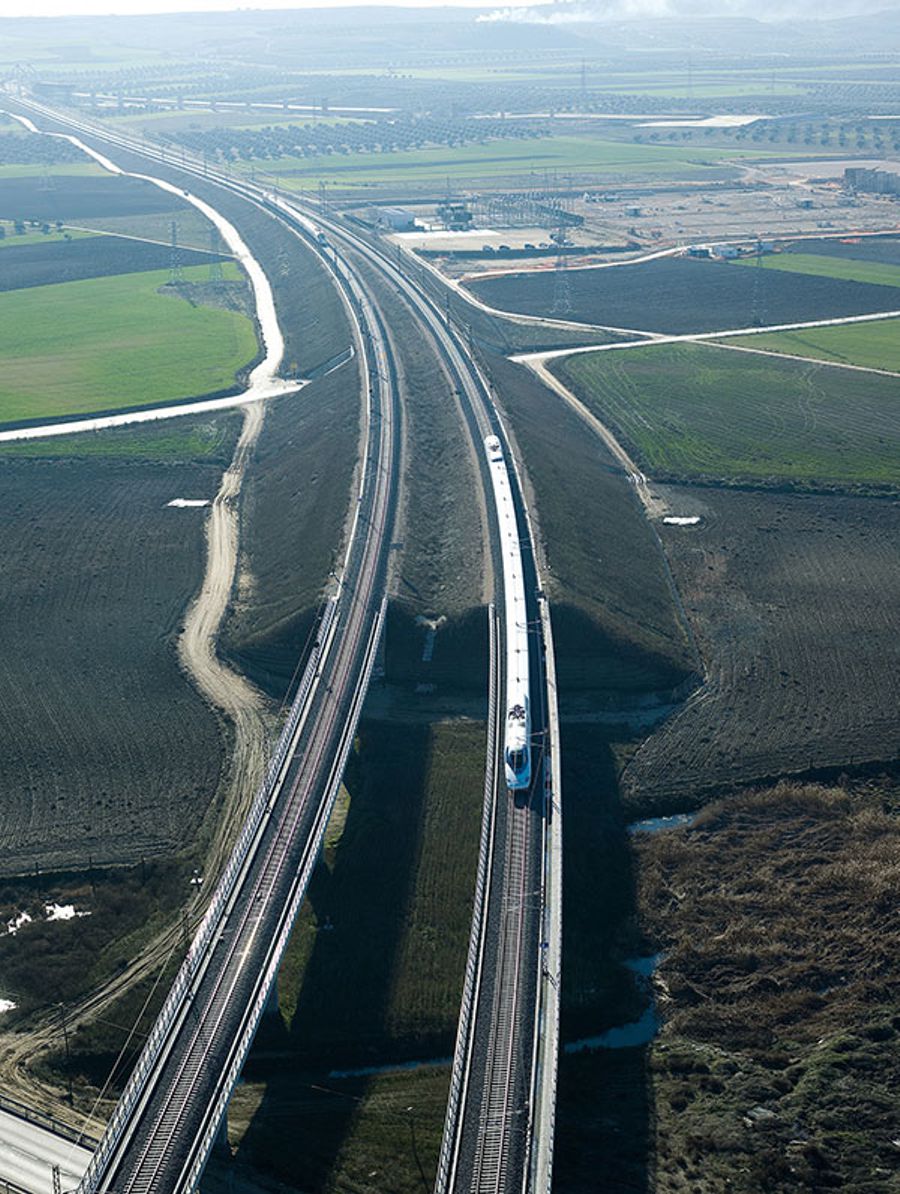 0 0 0
Previous : Wrekin introduces Armadillo Manhole and Gully Protector Shells
Next : CASE shows off the future of Mini Excavators with their Electric CX15 EV