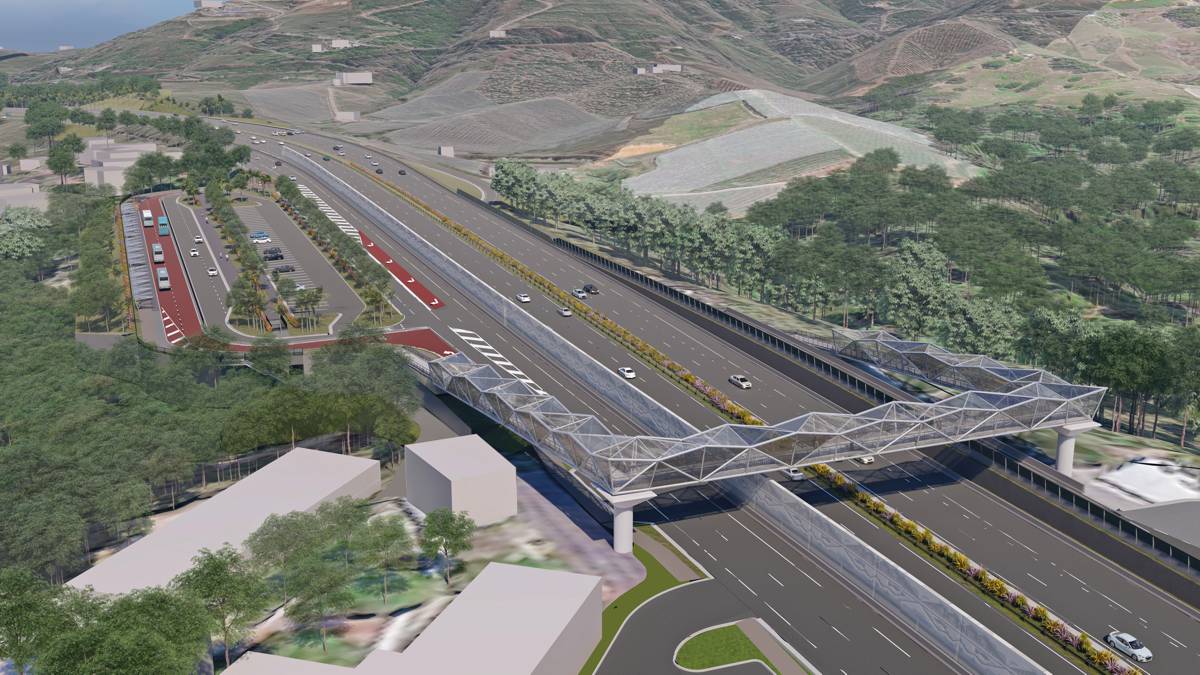 Ferrovial, through its Construction subsidiary and in consortium with Gamuda Australia, has been awarded the contract to build the Coffs Harbour Bypass in New South Wales (Australia), with a reference value of AUD 2,200 million, equivalent to about €1,400 million.

Under the contract, Ferrovial will build 14 kilometres of road and will upgrade the four-lane divided motorway running from south of the Englands Road roundabout to Sapphire in the north. The work also includes three new tunnels and a service road connecting Solitary Islands Way with James Small Drive and the existing Pacific Highway, and is scheduled to commence in December 2022.

The Coffs Harbour Bypass is the last section of the Pacific Highway, which runs from Hexham, a suburb of Newcastle, to the Queensland state border. It is expected to reduce travel times and make travel planning more reliable while also increasing safety for road users.

An established presence in the Australian market

Ferrovial is an established player in Australia, where it has been operating for close to 20 years. Its first operation in Australia came in 2002, when its Airports subsidiary took on management of Sydney airport.

Additionally, its Toll Roads subsidiary has undertaken projects such as the Toowoomba Bypass (Queensland), which cost €1.1 billion, and the Western Roads Upgrade project, in Melbourne.

The Construction division has had a continuous presence in Australia since 2011, having participated in upgrading road accesses to the Northern Beaches Hospital in Sydney and the construction of the Pacific Highway and the Harwood Bridge.

It was recently awarded a contract to build the central section of Sydney Metro West in New South Wales, Australia, for AUD 1,960 million (about €1,240 million).