The loan will help implement Plzeň’s sustainable transport strategy, which aims to improve urban public transport while minimising the negative impact of transport on the environment and on urban life.

The financing will enable the purchase of some 34 trams and approximately 34 trolley buses to replace existing vehicles. The project also involves the reconstruction of depot facilities and the modernisation of the power supply infrastructure.

“If we want to draw more people to public transport we need to make it comfortable and reliable,” said EIB Vice-President Vazil Hudák and continued that “EIB support for Plzeň will increase the quality and the safety of local transportation services, thereby making them more attractive. This project will not only have a positive impact on the environment of the fourth biggest city in the Czech Republic; it will also contribute to the climate goals of the EU and its bank.”

The condition of the tram depot in the Plzeň district of Slovany has been unsatisfactory for a long time, namely in terms of capacity and the technical condition of buildings, equipment and facilities for employees. 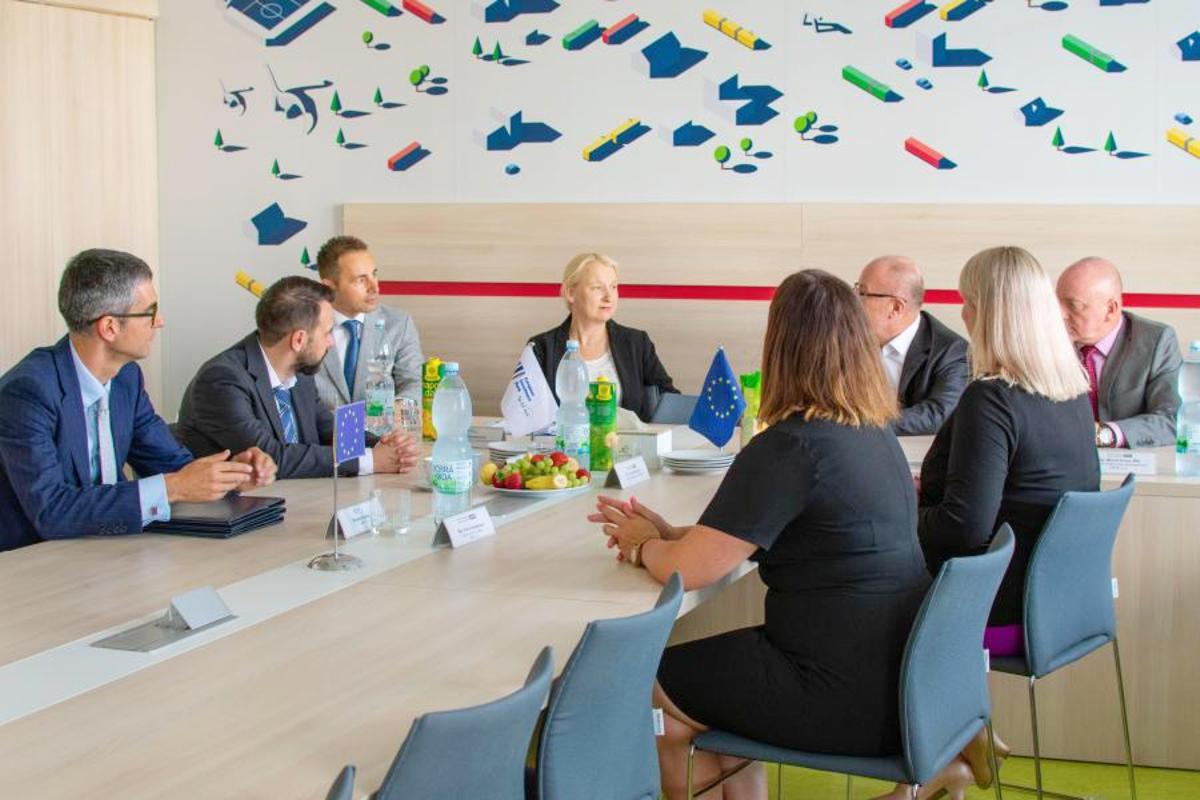 “The reconstruction project also includes noise reduction in the premises and a number of environmentally-friendly solutions, such as using rainwater to wash vehicles, green roofs and more. I am sure that by modernising the depot we will contribute to more pleasant living conditions in the neighbouring buildings,” noted Michal Kraus, PMDP’s CEO.

Construction should start in 2020 and run under full depot operation. PMDP expects to present the new depot to the public at the end of 2022.

The financing follows a number of EIB loans, which helped build infrastructure in the Plzeň region. One of these loans financed cultural projects and supported Plzeň’s successful stint as European Capital of Culture in 2015.

The EU bank also financed an upgrade of Plzeň’s water infrastructure in 2008 and 2005, a motorway bypass in 2002 and the D5 motorway connecting Plzeň with Prague and Nuremberg in 1997.