Brabec & Brabec Stavební s.r.o. has purchased a Hitachi Premium Used ZX130LCN-5 from the authorised dealer for the Czech Republic, NET spol. s.r.o. The Mnišek-based company’s latest acquisition is part of a strategic approach to its business, which includes a plan to upgrade its fleet of construction machinery.

Its co-founder, Petr Brabec, first saw the machine on display at Bauma 2019 where it was the prime exhibit to promote the Hitachi Premium Used programme on the Hitachi stand. Despite its immaculate condition – inside and out – the ZX130LCN-5 was actually manufactured in 2014 before being refurbished five years later. 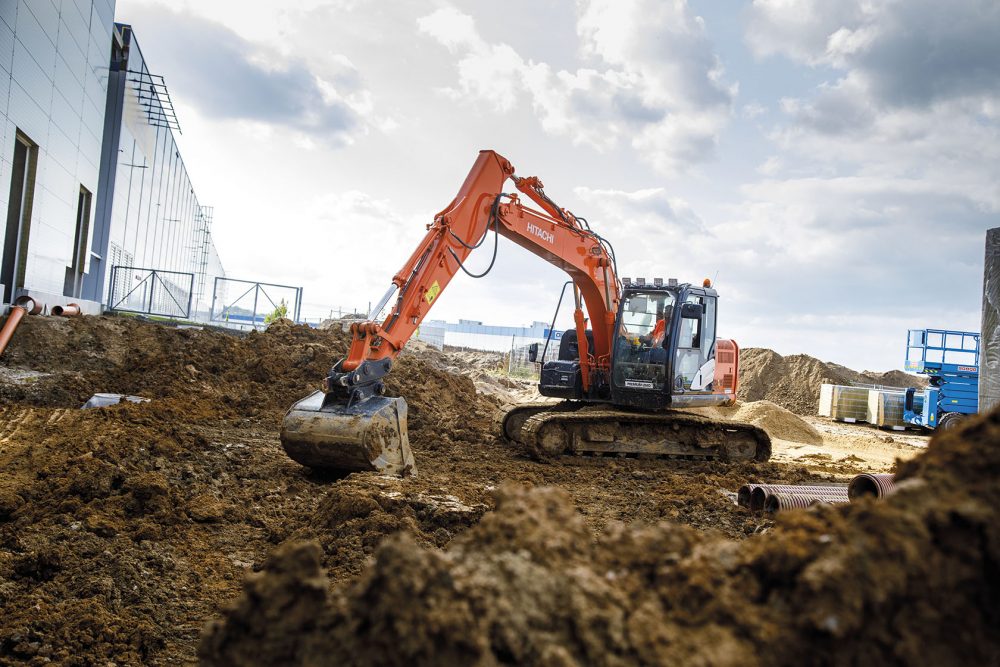 “I have talked to a customer in Germany and a friend who runs a quarry in the Czech Republic, and they both gave me positive feedback about the reliability of Hitachi machines from an owner’s and operator’s point of view,” says Petr. “So, I had already been thinking about potentially buying a Zaxis excavator and wasn’t surprised by the quality Hitachi exhibited on its stand at Bauma.

“Our overall aim is to make the company stronger through a strategy of consolidation, including the upgrading of our older equipment. We decided to purchase the Premium Used ZX130LCN-5 because of its price, the one-year warranty provided and its availability. In addition, it was an ideal opportunity to test a Hitachi excavator before buying a new one.”

The machine was delivered in July with 5,800 working hours and one of its first jobs was on the outskirts of the town of Cheb, only a few kilometres from the German border. A DHL parcel depot was being expanded to keep up with the demand of the e-commerce boom, and with the shell of the extension complete, Brabec & Brabec had moved in to install the utilities with its newly acquired Hitachi medium excavator. 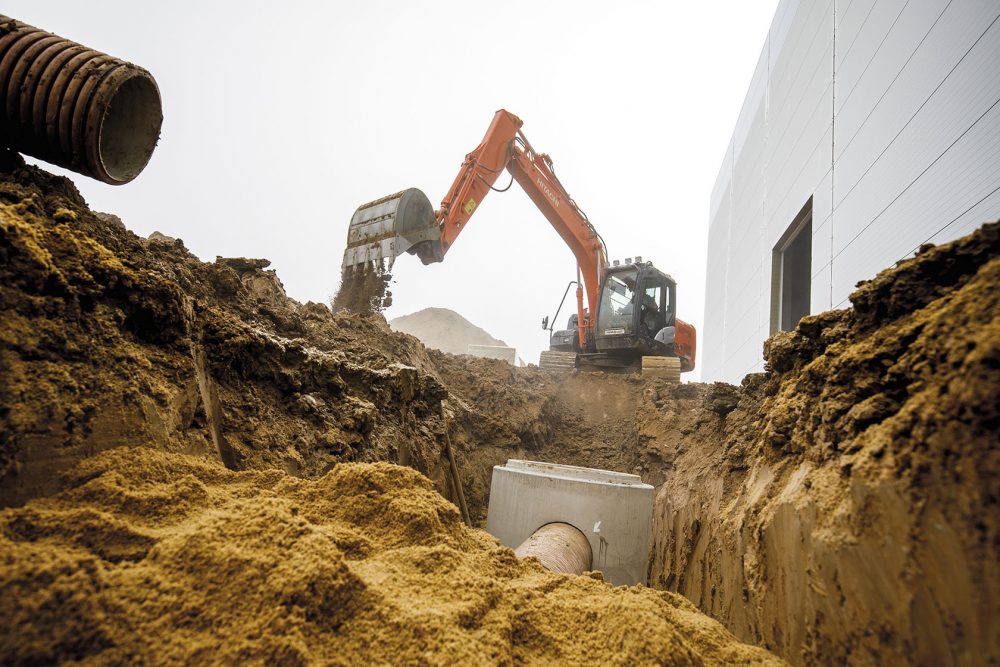 It was used for digging trenches, laying and covering up to 1km of pipes, and then levelling the ground. “Technically, this size of machine is a good solution for what is needed on jobs such as this,” explains Petr. “We tend to use 8- to 15-tonne excavators for the work that we do, as the bucket capacity, digging depth and reach are all good in meeting our specific requirements.

“I like the ZX130LCN-5 and consider it to be future-proof, in that the controls are similar across all generations of Zaxis excavators. So, from the -3 to the -5 and -6 series, an operator knows what to expect, and therefore finds Hitachi machines to be user-friendly.” 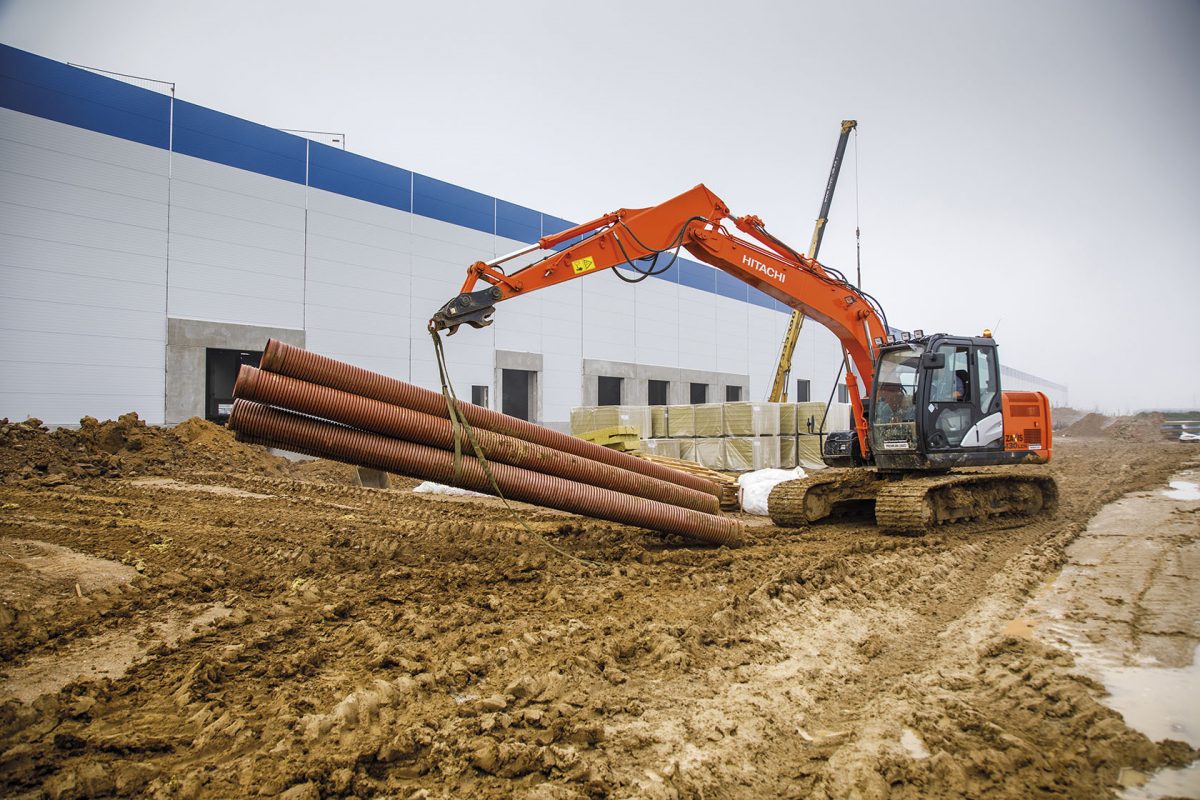 Jakub Matějček has five years’ experience as an operator, and had recently joined Brabec & Brabec to operate the Hitachi Premium Used excavator: “I had only previously operated larger excavators of at least 25 tonnes before the ZX130LCN-5, but I have found it to be a good machine due to its power and reach, as well as its stability. The control panel and cab layout are also perfect, it’s like sitting in a new machine!”