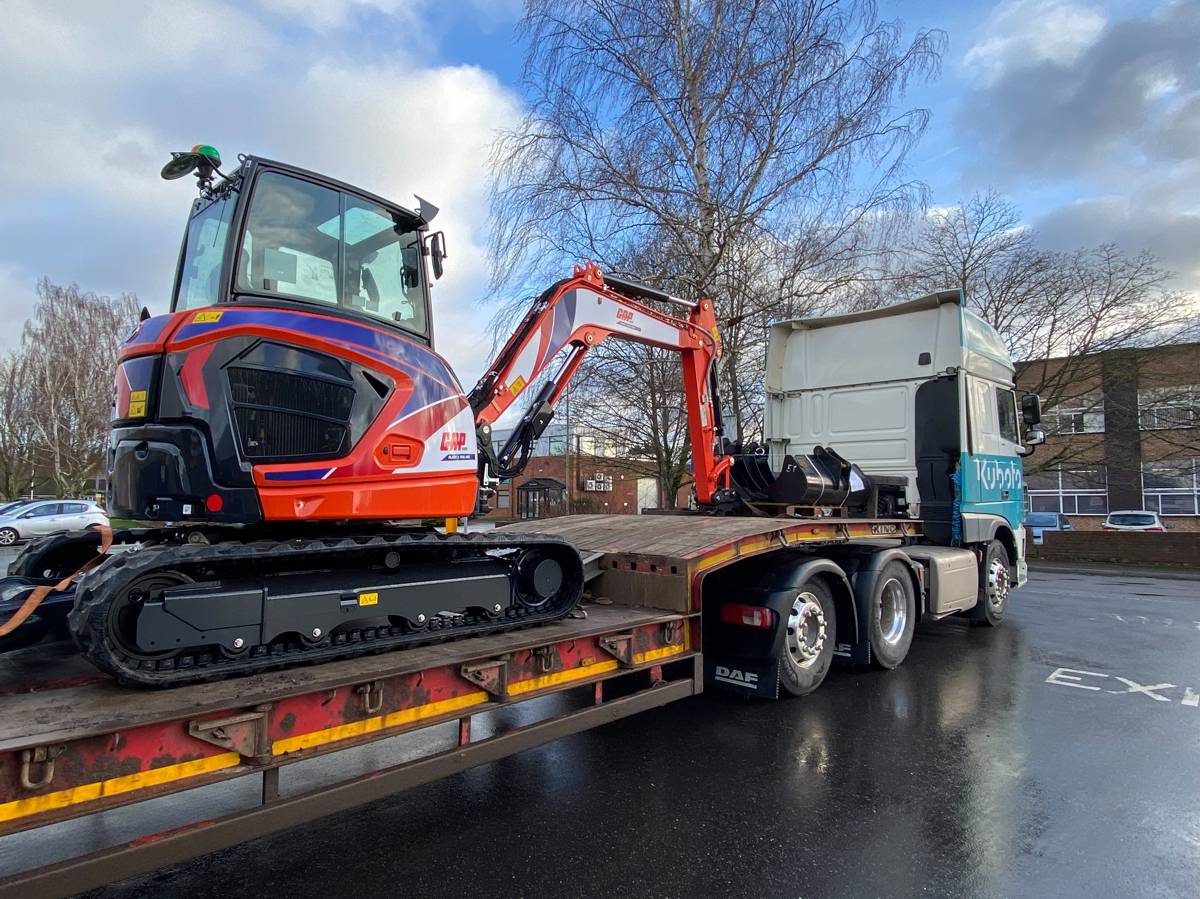 GAP Group expands throughout the UK with investment in the future

GAP Group expands throughout the UK with investment in the future

GAP Hire Solutions is the largest independent and privately owned hire company in the UK and has remained family owned and run since its establishment by Gordon Anderson in 1969. Since then, the company has grown into one of the biggest organisations in the construction hire industry throughout the UK.

GAP employs over 1,700 people across 146 locations in the UK. In the last year, the company invested £13.5 million in upgrading and expanding their premises which now covers over 160 acres of land. The hire company holds a fleet of 997 vehicles to deliver and service equipment across the country and the overall value of GAP’s equipment fleet totals £500 million.

In 2020, GAP continued to invest across all divisions, including Kubota excavators, Wacker Neuson Dual View dumpers and AJC EasyCabin welfare units. Chris Parr, GAP Group’s COO, commented: “We are still investing in equipment to meet customer demand and despite the pandemic capex most definitely has not stopped. If demand and utilisation levels support it, we will invest. Construction and infrastructure will be areas specifically targeted by the Government to stimulate the economy and it is vital that we are fully prepared and able to respond to resultant increased levels of demand.” 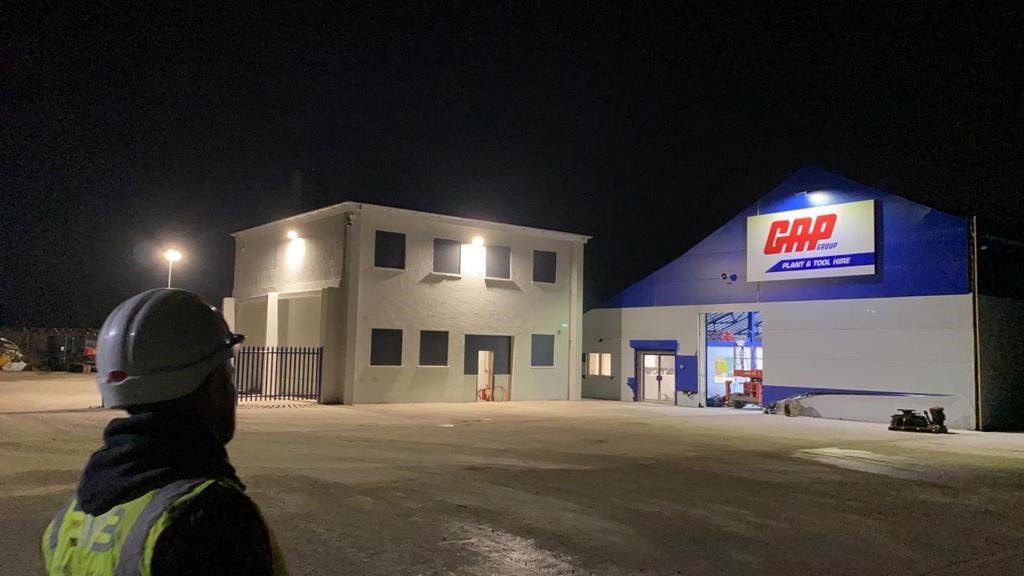 Collectively, GAP’s depots will be receiving numerous cabbed dumpers, rollers, compressors, excavators and welfare units by the first quarter of 2021. The new Kubota U50-5 5t excavator and KX080-4a2 8t excavator which both conform to Stage V engine technology are included in this list, along with two-tool compressors from Atlas Copco.

GAP’s Vehicle Hire division has grown over the past five years to a £24m turnover business with over 4,000 Light Commercial Vehicles in their fleet.

GAP has also continued to invest in its Technical and Environmental Services divisions which include Lifting &TIC, Survey & Safety, Trenching & Shoring, Event Services and Tanker Services. All divisions continue to bring new technologies and innovative products to GAP’s customers across the UK.

GAP’s 10th division, Tanker Services was launched in 2020 and by the end of June 2021, GAP will have thirty 26t effluent and water tankers in its fleet.

In March 2020, GAP opened its biggest site and depot project to date – a purpose-built super depot sitting on six acres of land in Tilbury near Essex. A total investment of £9 million was put into this state-of-the-art project which now houses seven of the hire firm’s 10 divisions: Plant, Tools, Non-Mechanical, Trenching & Shoring, Welfare Services, Tanker Services and Lifting Hire & Sales. In the same month, three of GAP’s depots were relocated from Hatton Cross to Heathrow to larger premises.

In December 2020, GAP relocated its St Austell depot to a new, two-acre site in Bodmin, once again to support the Group’s expansion. The new depot is on the site of the iconic Bodmin Moor Marconi radio station where GAP spent 12 months transforming the listed buildings into a Plant, Tools, Non-Mechanical, Welfare and Survey & Safety depot which will service the whole of Cornwall.

The Group is constantly investing in opening new depots and relocating existing ones to better locations, aiming to ensure its depots are in the best possible locations with top quality resources and equipment to maintain the high standard of customer service GAP holds itself to.

GAP will continue to invest in equipment and premises as and when the need arises, ensuring supply continuity to carry on serving its customers all over the UK.