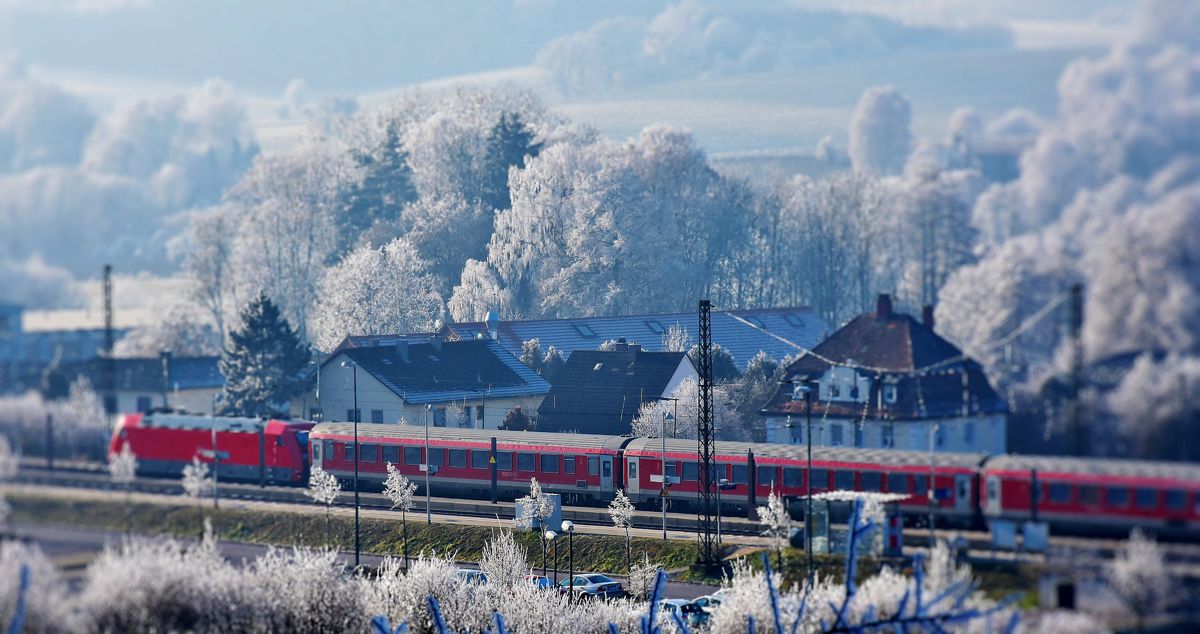 Final recommendations for the new Northern rail network have been made in the UK, with Government urged to support the ambitious Northern plan

The North’s leaders have agreed a final preferred route for Northern Powerhouse Rail and called on the Government to be ambitious when publishing its rail investment plan for the region.

Transport for the North has formally written to Government with its official plan for badly-needed rail investment over the coming decades, which could create more than 70,000 new jobs in the North.

Leaders agree that now is not the time to scale back on ambition and say Government should commit to the full, transformational vision for both Northern Powerhouse Rail and HS2. They say both will define the North’s economic future for the rest of this century, boosting jobs and growth.

It comes ahead of publication of the Government’s Integrated Rail Plan. Anticipated later this month, it’s expected to set out the long-term investment plans for the North’s rail upgrades as well as details on how the projects will be delivered.

Transport for the North’s statutory advice includes details of the North’s agreed Northern Powerhouse Rail network, including preferences for a mix of new lines and major upgrades including electrification on the network spanning from Liverpool in the west to Hull in the east. It includes: 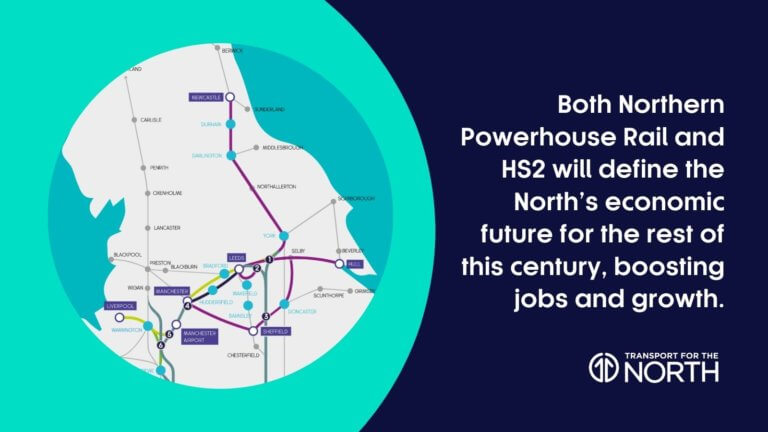 Northern Powerhouse Rail is a co-cliented project between Transport for the North and the Department for Transport. Both have worked on drawing up the plans, with the aim of radically improving the North’s ageing rail network, in turn creating thousands of jobs, economic opportunities and helping slash carbon emissions.

Once delivered, the network is predicted to:

Tim Wood, Northern Powerhouse Rail Director at Transport for the North, said: “This is the culmination of years of work on the original Northern Powerhouse vision to radically connect the North’s communities by rail; create jobs; and boost the Northern economy for decades to come. Communities and businesses want to see certainty on what will be delivered and when, in order to make key investment decisions and create new opportunities.

“We hope that the significant body of evidence, worked up alongside the Department for Transport, will be reflected in an ambitious commitment to investment in the North in the Government’s Integrated Rail Plan. We can then swiftly press on with joint delivery for the Northern public. We’ve done the work together, now let’s get on and deliver for the North together.”

At the request of the Department for Transport, Transport for the North has agreed to delay submitting the business case for Northern Powerhouse Rail until the Government’s Integrated Rail Plan has been published.

As well as making specific recommendations on the preferred routes for investment, the North’s leaders have also sought assurances that they’ll continue to have a full joint leadership role in the programme going forward. The statutory advice calls for:

Under the proposed phasing plans for Northern Powerhouse Rail, construction is aimed to begin by the mid-2020s.