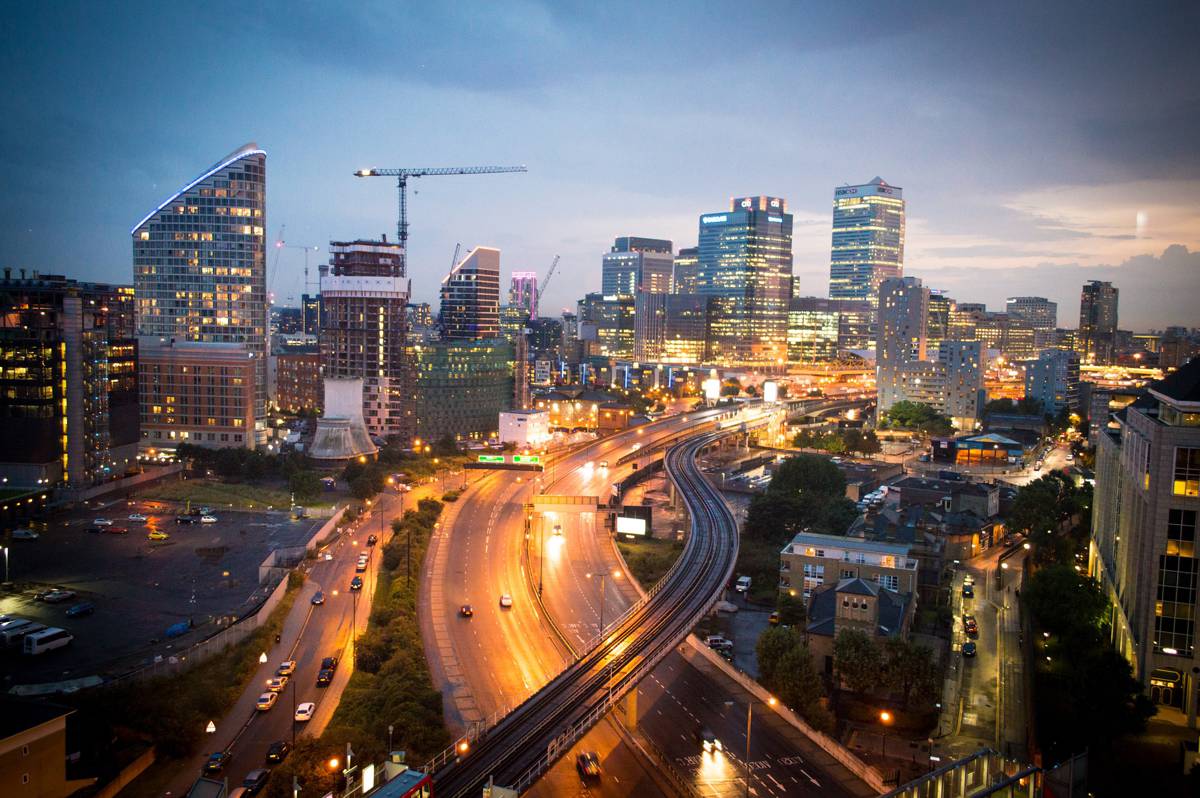 StreetLight Data, Inc., a leader in Big Data analytics for mobility, today introduced Michael Huerta, longstanding former Administrator of the FAA and Acting U.S. Secretary of Transportation in early 2017, as the newest member of the company’s Board of Directors.

This year, the United States is considering some of its largest state and nationwide infrastructure budgets and projects since the New Deal. StreetLight Data is in use in every state via the StreetLight InSight® platform, which draws on Big Data from mobile and IoT devices 365 days a year, on more than 4.5 million miles of roads, sidewalks, and beyond.

Each month StreetLight supports several thousand active initiatives across the U.S. and Canada, and works with customers to prepare to deploy new infrastructure budgets to maximize economic, environmental, and social benefits.

Michael Huerta was the Acting U.S. Secretary of Transportation in early 2017. He also served for nearly eight years as the Deputy, then Acting, then Administrator of the FAA. In addition to holding various private sector positions, Huerta was also Managing Director with the Salt Lake Organizing Committee for the 2002 Olympic Winter Games.

“The addition of Michael to our Board of Directors is a powerful supplement to StreetLight’s strategic understanding of government needs,” said Laura Schewel, CEO and co-founder of StreetLight Data. “For transportation agencies, this year is going to be different. It could bring a massive opportunity for legislators and planners to marshal budgets to effect the largest positive impacts. Michael’s deep experience will help us fulfil our mission to make transportation better.”

Huerta joins the StreetLight Data Board of Directors as the company looks to harness its rapid growth to further help state, local and national entities improve their data-driven understanding of how the country moves, and thus how to best invest infrastructure dollars.

“From helping manage and prepare for the Olympic Winter Games, to the years working with the FAA, I considered my work with the U.S. Department of Transportation an incredible opportunity to help shape the country’s future,” said Michael Huerta. “StreetLight Data offers technology and insight into infrastructure needs that the country had never considered possible before. They catapult data-driven observations and understanding of the country’s movement into actionable information. I look forward to contributing to StreetLight’s future growth, as well as that of our country.”