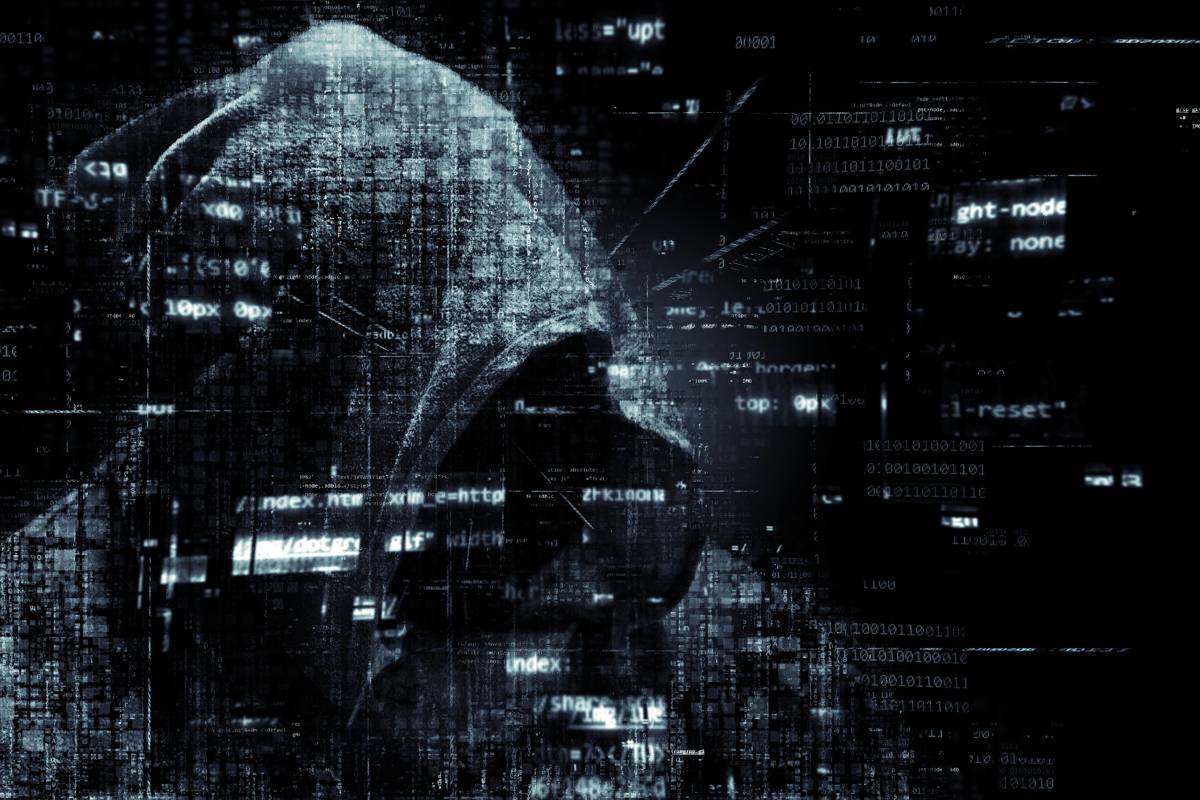 The Home Office has commenced a public consultation on how legislation, known as the Protect Duty, may be used to enhance the protection of publicly accessible locations across the UK from terrorist attacks.

The proposals are based around the set of safety and security protocols known as “Martyn’s Law”, developed as a result of the Manchester Area attack in 2017.

If introduced, the Protect Duty would apply to a significant number of private, public and third sector organisations in the UK.

The consultation, which is open until 2 July 2021, is targeted at:

How is a “publically accessible location” defined?

Publicly accessible locations are defined as “any place to which the public has access, on payment or otherwise, as of right or by virtue of express or implied permission” and include;

Private venues, such as places of employment or other locations where there is no public access are not intended to fall within the scope of the Protect Duty.

What would the protect duty require?

Dutyholders would be required to assess the potential risk and impact of a terror attack at the locations they own, operate or control and take proportionate protective security and organisational preparedness measures to make it harder for a would-be terrorist to carry out a successful attack.

The proposed requirements are outlined in the “Best Practice Examples” in Annex 2 and vary depending on the size of the organisation, the scale of event and the number of employees and predicted number of visitors at each location.

The consultation envisages a combination of remote compliance monitoring and inspection regime, using evidence-based risk assessments to determine how and where resources should be deployed.

It is proposed that enforcement would be primarily based on civil sanctions (such as fines) with offences to include persistent failure to take reasonable steps to reduce the potential impact of attacks.

Organisations operating in the rail (international, domestic heavy and light rail) and aviation sectors would be exempt on the basis that they are already subject to legislative requirements to assess and mitigate against terrorist threats.

Chemical Oil Gas (GOG), Container Ro-Ro (CRR) and Other Bulk Cargo (OBC) Ports would also be excluded as such operations do not take place in publically accessible locations.

The consultation document can be downloaded here.

0 0 0
Previous : How to maintain your seals during downtime
Next : £17.1m boost for NE England SME’s with new highways Scheme