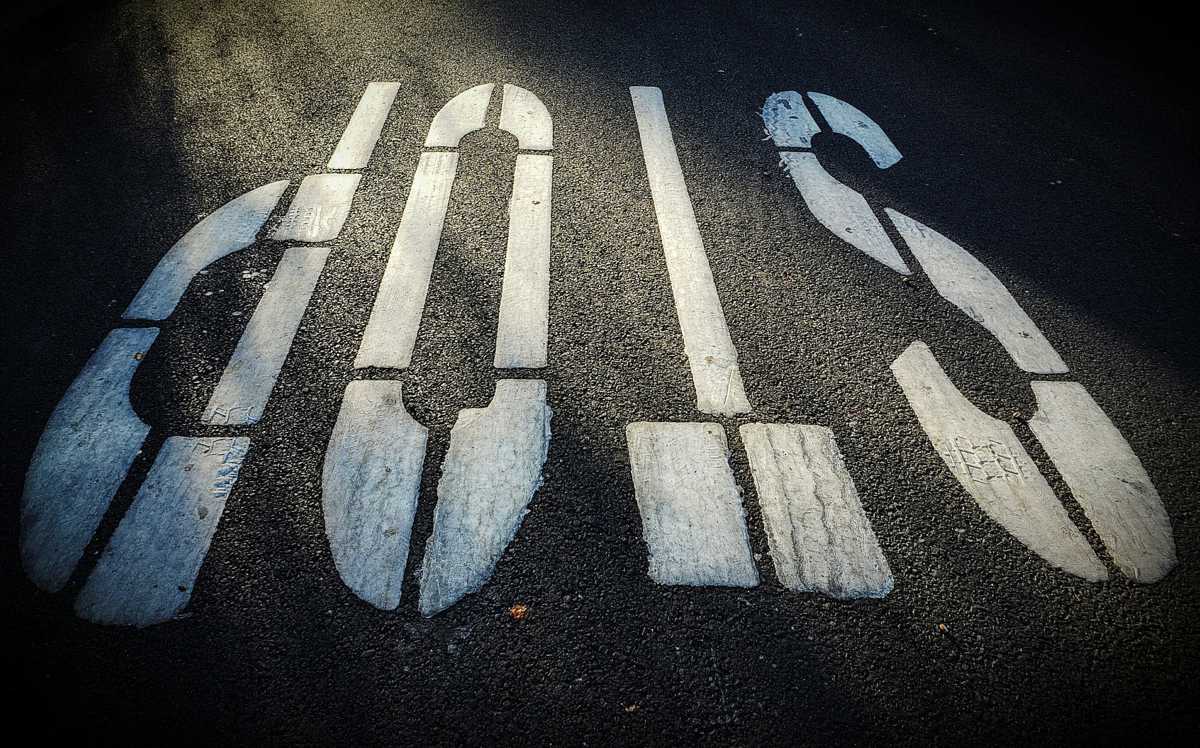 The G7’s commitment to “Build Back a Better World” must include a focus on tackling the Major Road Network (MRN) in England as a clear and urgent priority for road safety measurement and investment.

Building Back Safer: Making roads fit for 2030, a report from the Road Safety Foundation and Ageas Insurance to be published next week, says that making this network safer supports the government’s stated objectives: investment in infrastructure, skills and innovation; and levelling up across the country.

128 routes on the MRN, with a total length of just over 1,000km, have been identified as having particularly high potential for casualty reduction. An investment of around £275m on these roads could be expected to prevent more than 2,600 fatal and serious injury casualties over 20 years.

The value of preventing these casualties is estimated to be almost £1.2bn, with an average benefit-cost ratio of more than 4 meaning for every £1 spent, society would benefit by £4 in casualty savings.

The report calls for the MRN to be subjected to the same performance management approach as its sister Strategic Road Network including:

The good news is that there are four “significantly improved” routes on the MRN in England. These are more evenly spread around the country, being in Bracknell Forest, Kirklees, Bath and North East Somerset, and Walsall.

“Without a clear, ringfenced funding commitment from central government, injury crashes on the MRN will continue to cost society £1.7bn per year. Without measurement, proactive management and investment, the Major Road Network continues to be a patchwork of poorly-performing roads run by cash-strapped local authorities.”

Commenting on the findings of the forthcoming report, Ageas CEO Ant Middle said: “Now is the time to recognise that we need to look forward, continue pressing for greater investment in our country’s roads, and consider what more could be done.

“Let’s not slip back to accepting the traditional causes of untimely loss but build a better transport infrastructure with investment that continues to improve safety on our roads. Let’s build back safer.”