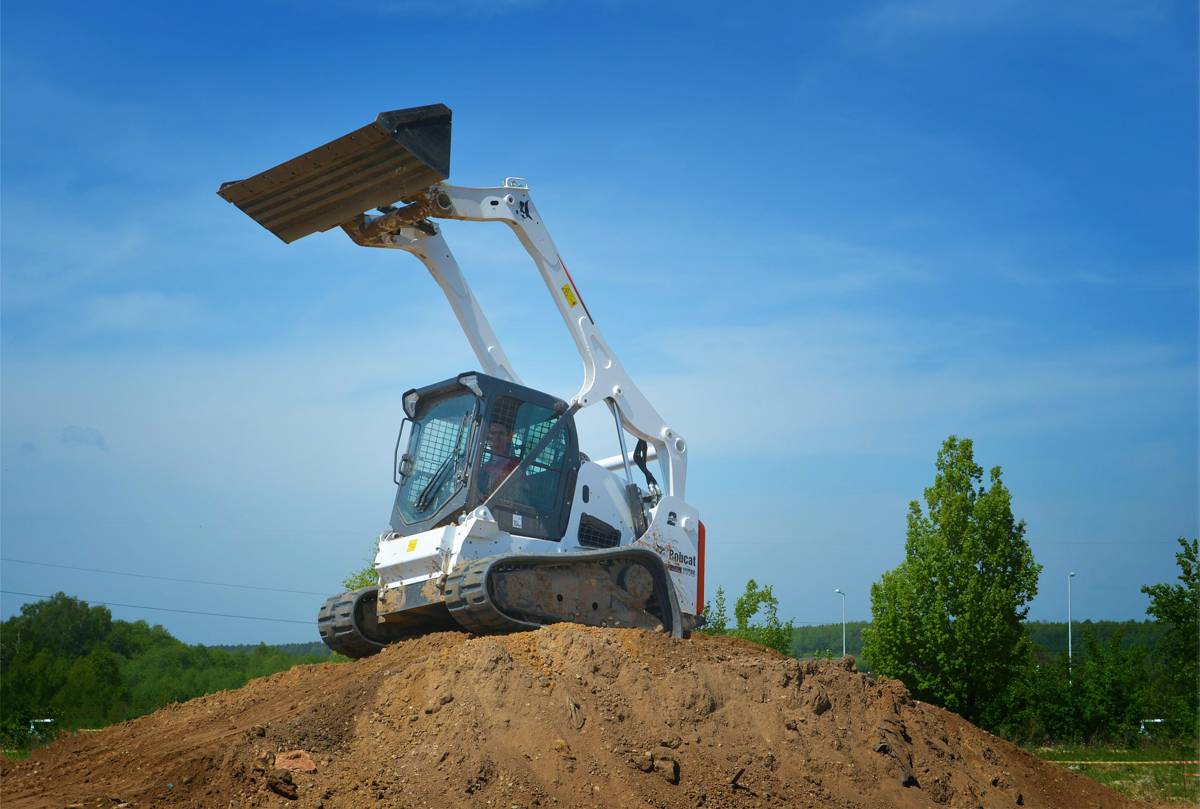 The used construction equipment market is set to grow from its current market value of more than USD 98 billion to over USD 142 billion, as reported in the latest study by Global Market Insights Inc.

While mandatory lockdowns across various countries had jolted the construction industry a while back, the restrictions had also been lifted, paving way for the increased market numbers.

According to statistics by Bureau of Labor Statistics, about 150,000 construction site accidents take place almost every year. These daunting numbers have indeed compelled government authorities to take up stringent actions in ensuring the safety of construction workers at all times, a step which has offered positive impetus to the global used construction equipment market.

This adoption can be credited to the fact that construction industries must have safe and automatic construction equipment to carry out diverse tasks. In fact, the need for these equipment is largely felt across the Asia Pacific economies owing to large scale urbanization and industrialization in the region.

APAC is currently observing a prolific rise in construction of residential buildings in urban and semi-urban areas, which has produced ample growth opportunities for construction companies to adopt affordable yet well-functioning equipment.

Besides, introduction of smart city development projects across some of the prominent economies is also likely to positively impact the overall growth statistics of APAC construction equipment market. Say for example, the government of Singapore and UNDP have jointly announced building on the country’s smart nation effort to support better living via use of innovation.

This project lays focus on the area of digitalization and cities. Such developments are projected to produce a demand spurt for construction equipment that are low on economic front but are efficient in functioning.

Smooth roads have emerged as a need of the hour for day to day commuters today. In fact, various state and central governments have been looking forward to investing a hefty share in road infrastructure development to enhance the commuter experience.

In this regard, it would be safe to declare that used concrete equipment segment across the global market would grow at a prodigious pace over the foreseeable time frame, as countries like India, Saudi Arabia, and Brazil are investing majorly in expansion of road networks to connect towns and cities.

To illustrate, the Indian government had in 2019, announced an investment of USD 15.9 billion in the National Highway Project to improve the connectivity between urban and rural areas.

The global used construction equipment market is highly concentrated and boasts of the presence of some of the major industry players such as Komatsu Ltd., Ritchie Bros., Deere and Company, Hitachi Construction Machinery, and Volvo CE amongst others, who have been relentlessly working towards gaining a competitive edge in the global market via being engaged in mergers, acquisitions, partnerships, and novel product launches.

One such company, Ritchie Bros., had in mid-2019 declared its partnership with Saskatchewan Urban Municipalities Association (SUMA), Canada, to introduce used construction equipment to about 400 municipalities in the region.