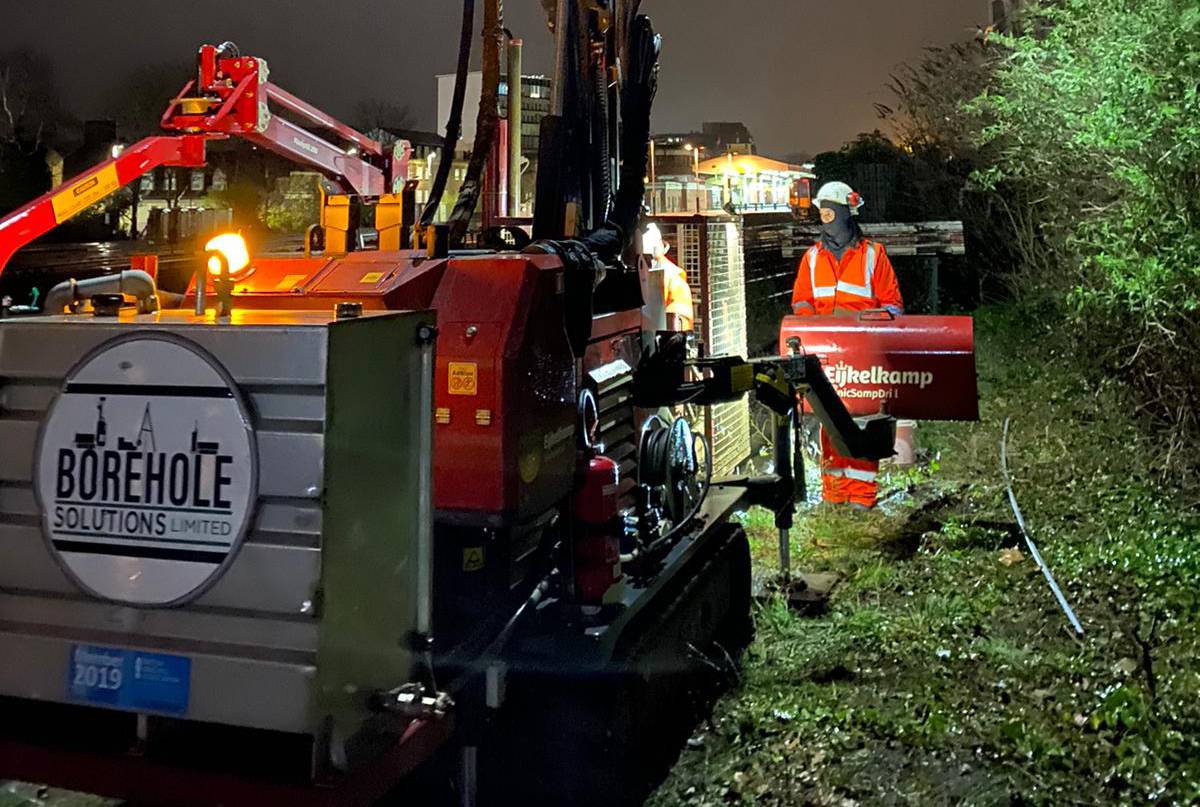 Considering the vast scrutiny of unsustainable initiatives at the forefront of the media, and the need to preserve the structural integrity of our planet’s surface, it seems strange that ground penetration radar (GPR) is still vastly overlooked as a geotechnical mapping technique.

Despite its ability to work efficiently, quietly, and without leaving a trace, site investigations tend to opt for other methods instead, perhaps due to the lack of awareness surrounding this non-intrusive technique.

But how exactly does this investigative method work? How does it help to accurately identify buried services? In what situations would it benefit you the most? On hand is John Rodgman – managing director of the geotechnical drilling firm, Borehole Solutions – to share his expertise on this important geotechnical mapping technique.

What is Ground Penetration Radar?

“For those unaware of the process, GPR involves sending pulse of high-frequency microwaves into the site under investigation, enabling those monitoring it to identify any buried services, or materials that are present in the ground prior to excavation, without disturbing the ground itself.” 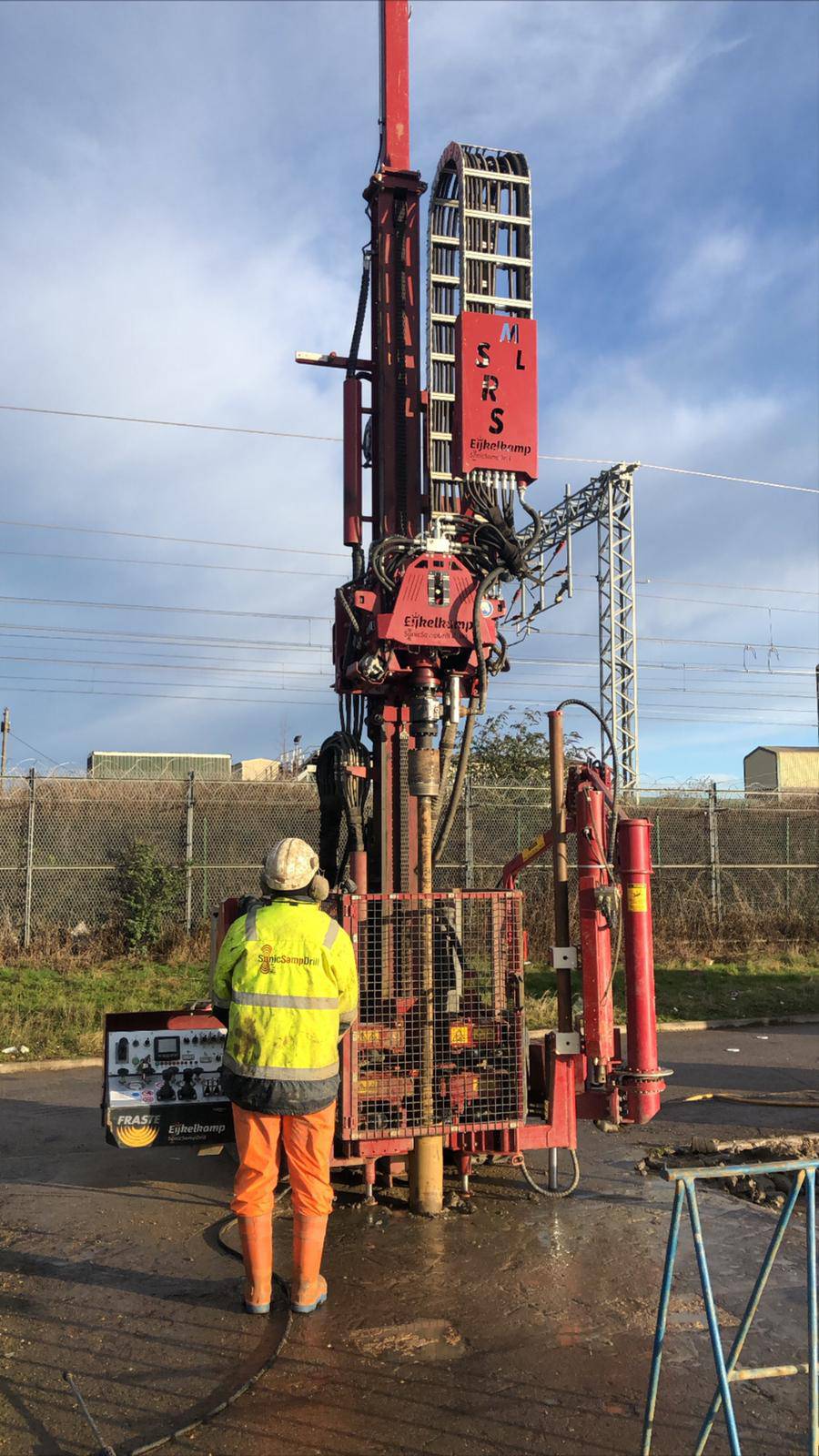 How exactly does GPR work?

“To operate GPR correctly, two main pieces of equipment are required – a transmitter and a receiving antenna. Through the aforementioned technique, the transmitter emits a pulse into the soil, which travels down until it comes into contact with buried material. Upon hitting the material, the electromagnetic waves are reflected back towards the surface, which are then picked up by the receiver, enabling the radar to develop an image of the subsurface, as well as determining the location of the object.

“GPR has the ability to detect and identify a vast array of materials, including metal, plastic and concrete, but it’s also frequently used to detect bedrock, utility lines, air pockets and geological formations. This is where the non-intrusive aspect of GPR shines, as being able to detect fibre optic cables or gas lines without risking major disruptions can significantly improve the efficiency in which drilling is carried out.”

How accurately can GPR detect materials?

“Because of GPR’s high-frequency, penetrative waves, GPR can detect the vast majority of obstructive materials to an extremely high degree of accuracy. This level of accuracy is achieved due to its ability to detect variations in the specific compositions of the materials. There are some factors that can result in a slight variation of accuracy, however, such as the moisture content of the ground and the material composition.

“Whilst the process of using GPR is in itself incredibly accurate, there are also many factors that could interrupt the process, therefore potentially providing inaccurate, or incomplete results. One of the largest variables, for example, is the frequency of the penetrating waves used. In general, the higher the frequency, the clearer the image that is developed.

“However, this clarity comes at the expense of the depth of which the radar can penetrate the earth, with the highest frequencies in the microwave frequency range only travelling a few feet. The opposite is true for lower frequencies, with a high depth reducing the quality of the image produced. Therefore, it is crucial to utilise the correct frequency that matches both the depth and quality of image needed to sufficiently map the intended site.” 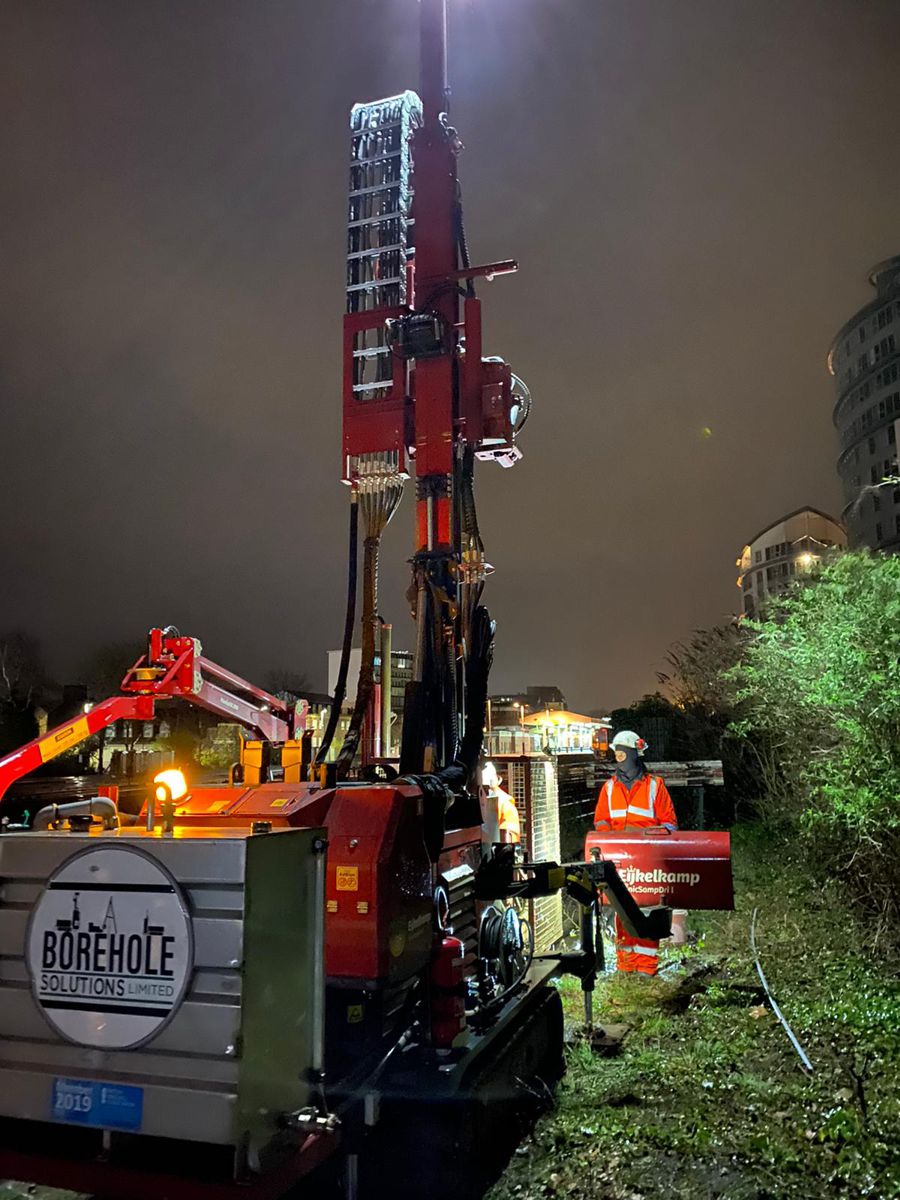 Which other situations could GPR prove to be effective?

“Despite being predominately used within the geographical industry, this is not the full scope of its limits. Another industry in which GPR can prove to be the difference between success and failure is archaeology.

“With fossilised remains being very brittle, mindlessly excavating a dig side could very easily damage the bones, whereas GPR enables you to identify the specimen’s structure, location and fragility prior to unearthing. Despite not being a traditional use for the technology, GPR’s non-intrusiveness and high accuracy have proved to be largely reliable across a range of situations and industries.”