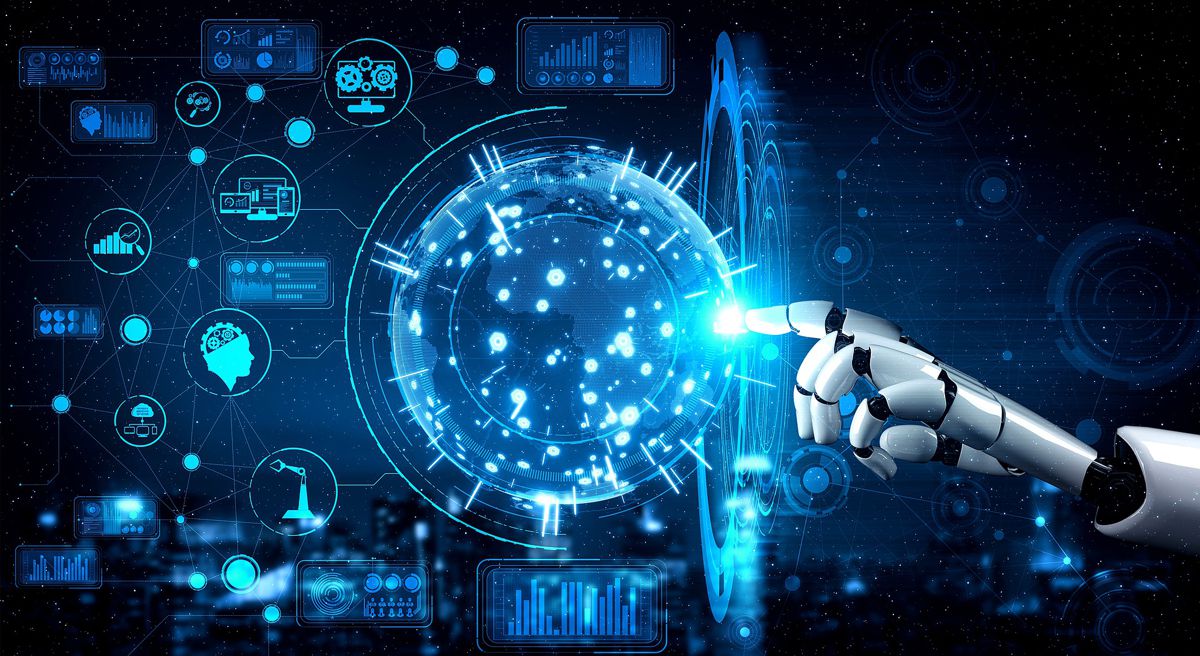 Greener Construction could be powered by 3D Printed Robots

Greener Construction could be powered by 3D Printed Robots

A new 6,000-pound industrial robot at Cornell University can 3D print the kind of large-scale structures that could transform the construction industry, making it more efficient and sustainable by eliminating the waste of traditional material manufacturing.

Cornell is now one of only a handful of universities in the U.S. to have such a system. The IRB 6650S Industrial Robot system arrived in February, and for the last several months the Bovay Lab has been training to use the robotic system – which is essentially a long, swivelling arm – and run a number of medium-size test prints, including benches and planters.

“The robotic system is versatile and flexible,” said Sriramya Nair, assistant professor of civil and environmental engineering. “One of the ways we are using it is for 3D-printing of concrete, but it can be used in other ways, too. You can attach a welder or laser system. You can stack bricks or tie rebar. Many tedious processes can be automated.”

The process is labour intensive, but when done successfully, 3D printing eliminates the need for casting moulds and allows for the creation of unconventional shapes – optimizations that waste less material.

“Any time you pour cast-concrete, like for a sidewalk, you have to set up all the moulds. It takes labour, materials, you have to stake it all down. All of that stuff takes a lot of time,” said James Strait, manager of tech services for the Bovay Lab. “Every change you make to a concrete structure, you have to modify the mould or get a new mould and spend labour doing that. That is a lot more difficult than going to a computer program and saying, ‘You want this rounded?’ Click. A couple of hours and you’re done.”

Nair plans to incorporate the system into a new class she is teaching in the fall, Sustainability and Automation: The Future of Construction Industry, which will help prepare students for the coming changes in their field.

For now, the system is 3D printing with mortar, which is technically a paste with aggregate up to 4 millimetres in size. Anything larger than that could jam and damage the pump system. However, Nair’s team intends to build their own extruder head to print steel-fibre-reinforced concrete, which uses larger aggregate, that can withstand heavier loads. That will pave the way for the lab to 3D print full bridge components and test them.

Nair also hopes her group can create its own mixture to print with, rather than relying on the manufacturer’s premixed material.

0 0 0
Previous : Urban Mining Technology could enable Gold veins to be mined in the city
Next : Solo AVT and American Battery Solutions partner on 500+ mile Electric Truck