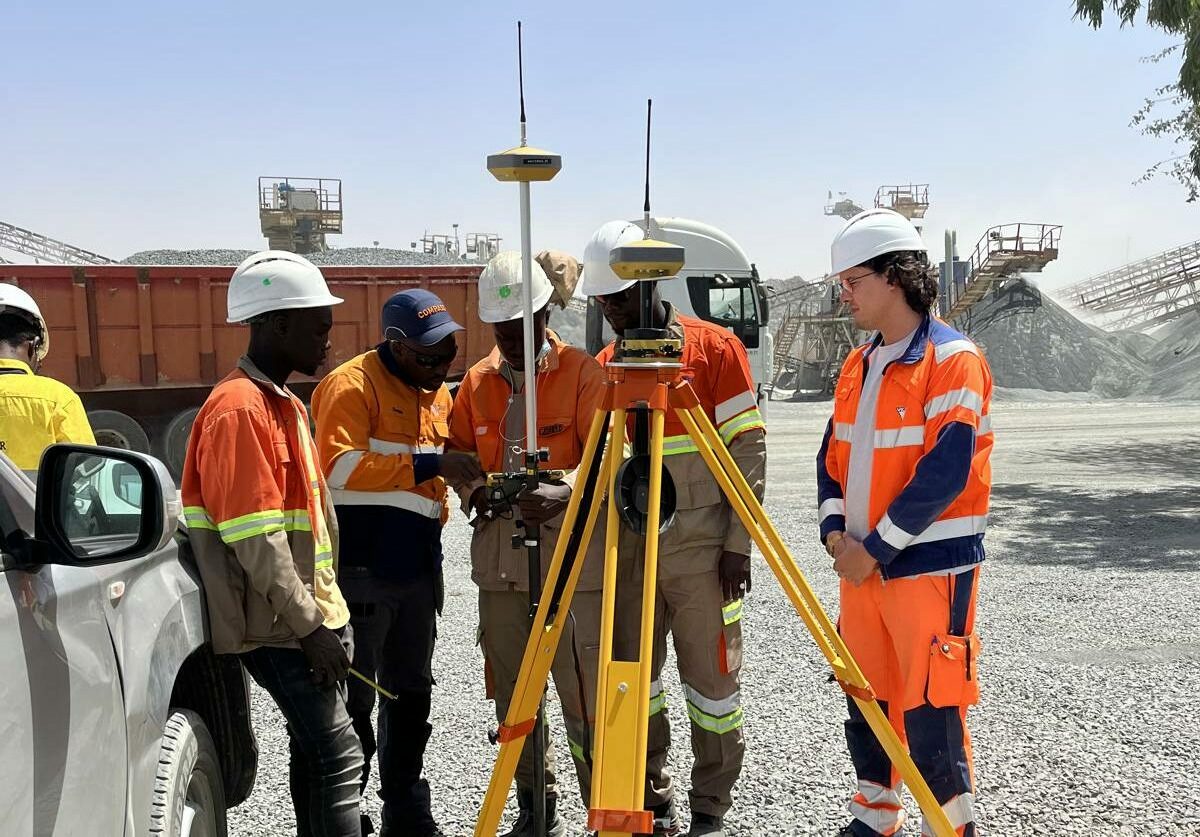 Every year, three million tonnes of basalt rock, from gravel to riprap, are taken from the Gécamines Quarries in Diack, Senegal, for use in public and maritime work sites.

The quarry also produces around 500,000 tonnes of limestone for use in cement factories and construction projects in the region – making the site essential for infrastructure development in West Africa.

To address the unique challenges presented by this intensive operation, the company handling the quarry works, Vicat Group, required a bespoke weighing solution to ensure operations continued to run smoothly. 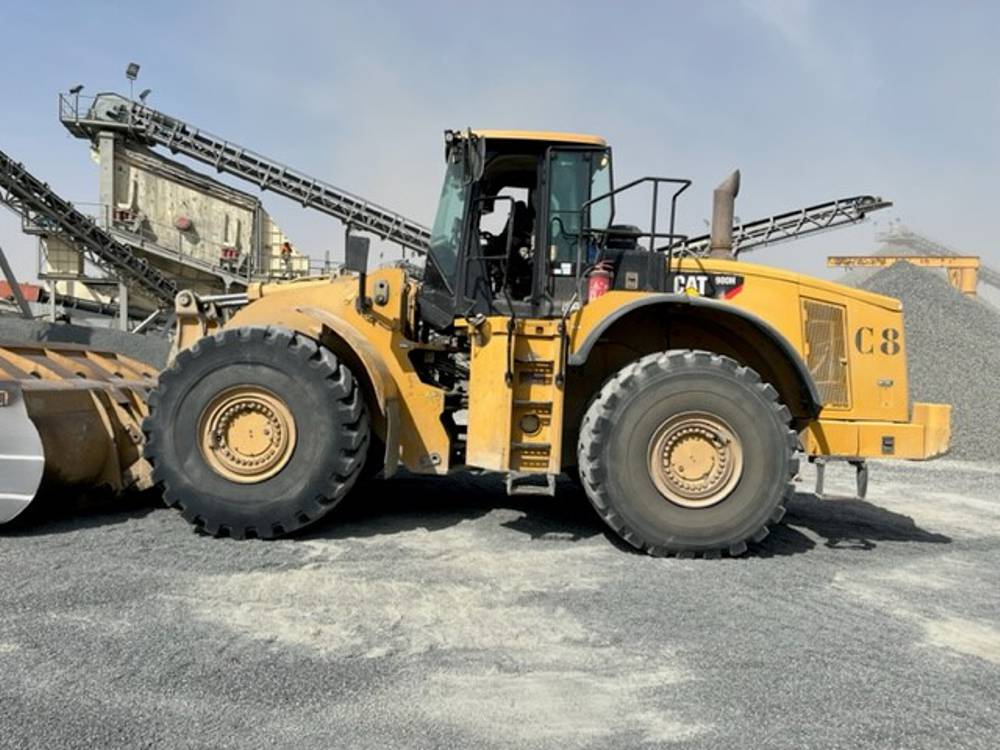 Building on a strong relationship

Across northern, western and central Africa, Topcon has already provided innovative products that meet the needs of its clients in the field, through its partner SmartFleet – a subsidiary of BIA. Working collaboratively, the two organisations have been able to offer a tailor-made service that meets the needs of differing territories across the continent.

The Gécamines Quarries employ local workers, for whom education is not always a guarantee. Therefore, Vicat Group required a weighing solution that was easy to learn and operate. Topcon worked with the company to design a simplified version of its Loadmaster Alpha 100 weighing system – creating a bespoke solution tailored to Vicat Group’s needs.

This system offers a simplified user interface, designed specifically so any loader can pick up and operate with ease. This new system is also currently being trialled on other sites across Senegal.

“As the majority of our loader operators haven’t had access to full education, training can sometimes prove a challenge,” said Jean-Yves Chouteau, director of the Gécamines Quarry (Vicat group) in Diack, Senegal. “We therefore required a weighing solution to equip our loaders with that was simple to use. Topcon worked with us to design such a solution, which brought together one of its own products with a bespoke weighing system specific to our needs.” 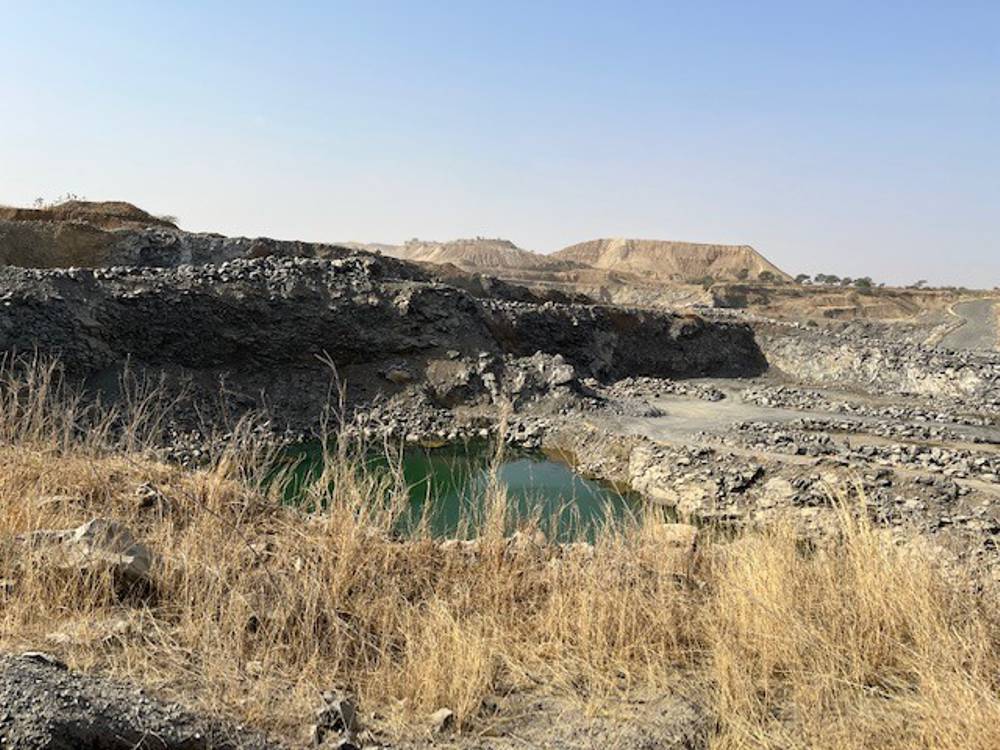 The bespoke system was designed to enable workers to load trucks as quickly and efficiently as possible, simply by using a QR reader and beeper that indicated to the driver when the correct amount was reached. This ensured that the truck was loaded properly in the first instance, which was confirmed by the weighbridge. Without these types of systems, it is common for trucks to be under- or overloaded, which wastes time spent traveling back and forth between the quarry and weighbridge, as well as presenting a significant safety risk.

Following the introduction of Topcon’s bespoke solution, the average travel time for each truck decreased by approximately 30 minutes, a huge time saving for teams on the ground. Jean-Yves commented: “Since we load between 250 and 400 units a day, this solution has helped us save a significant amount of time and cut down on fuel consumption.

“Moreover, Article 14 of the West African Economic and Monetary Union treaty states that the overloading of trucks must be limited as much as possible to prolong the durability of roads, meaning our new weighing solutions are also benefitting the impact on local infrastructure. The training undertaken by the loader operators has contributed to an increased understanding of weight allowance to prevent this overloading from occurring, which will help inform our working practices going forward.” 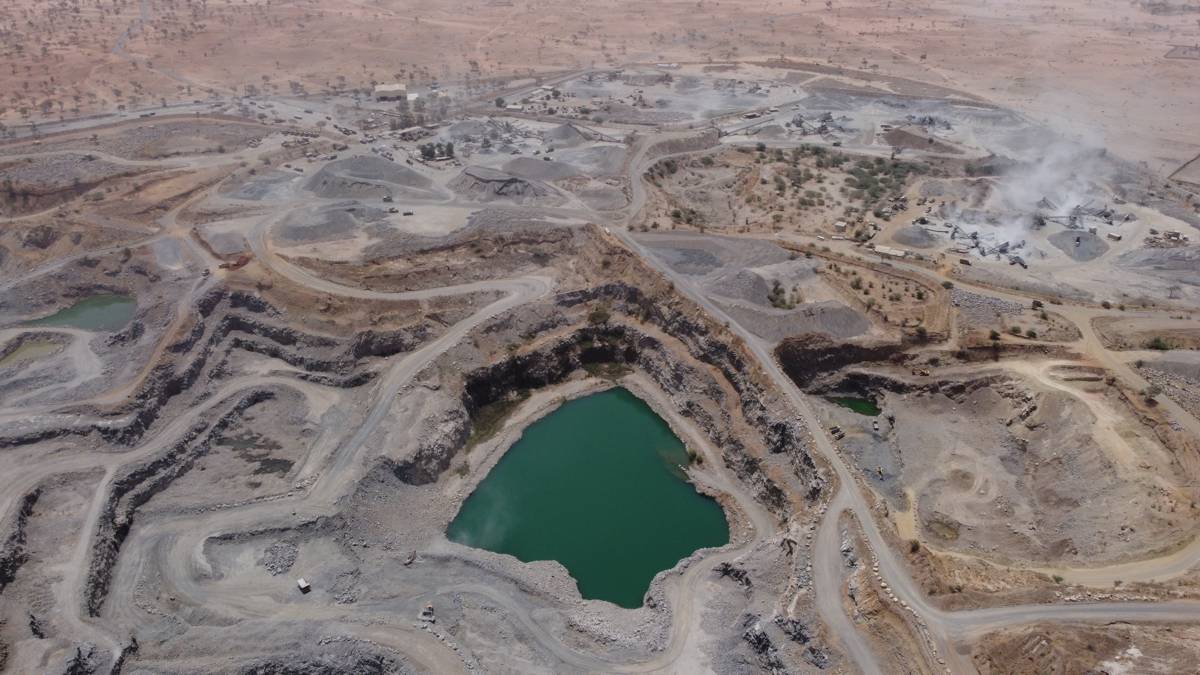 Support and service always on hand

The partnership between Topcon and SmartFleet was a crucial part of the success of this project. Not only does SmartFleet represent Topcon across the region in providing quality support and service to customers, but its network of technical experts act as an on-the-ground presence at customers’ work sites.

“The advantage of Topcon and SmartFleet is that they really listen,” said Jean-Yves. “They really took the time to understand our needs and implement our feedback, in order to create solutions that are adapted to work within African quarries. Working with a company like SmartFleet, which has been established in Africa for a long time, was also crucial, and we were reassured that SmartFleet and Topcon both had a good understanding of what we do here. Workers and companies in regions across the world are all so different, which is why we must set up systems that make it possible to employ the largest number of local personnel, rather than bringing in people from elsewhere.”

Fabrice Simon, sales support manager at Topcon for Africa and the Middle East, added: “The Gécamines quarry in Diack is one of our most important sites in terms of on-board weighing in Africa and our partnership with SmartFleet was crucial to the success of this project due to its understanding of the needs of local markets.

“Having a presence on the ground also allowed us to offer 24/7 support, with the ability to receive and adapt to feedback in real time. This meant we could quickly intervene in case of any issues, offering additional peace of mind.”

To date, Topcon and SmartFleet have supported the Vicat Group through the provision of eight weighing systems – four of which are equipped with the bespoke QR code system. Additionally, five loaders equipped with Topcon technology, directly connected to the computerized weighing systems, have also been provided and work with the existing Vicat ERP system. Two Loadmaster Alpha 100 systems have also been installed at Vicat’s outside warehouses for control purposes.

As the project continues, the companies hope that an additional seven systems will be delivered by the end of the year, with further projects planned for the future. 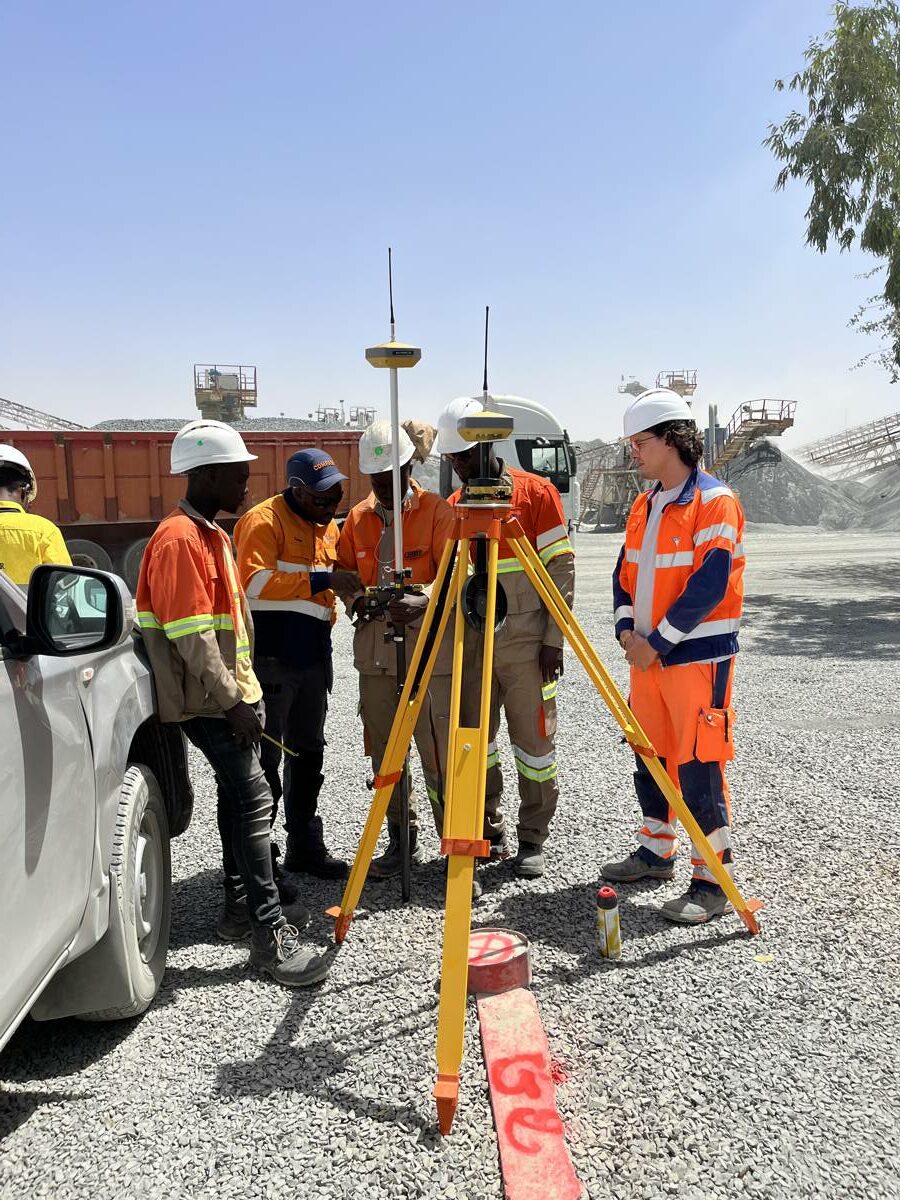