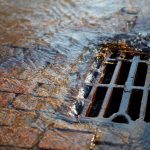 MPs in the House of Commons debated the use of smart city technology, as 5G prepares to roll out across the UK. Lancashire-based InTouch Ltd’s SmartWater work was highlighted in the parliamentary discussion by David Morris, Conservative MP for Morecambe and Lunesdale.

Dr Cameron said of her trip in the House of Commons debate, “We were able to make the connection between the UK and the US, and between those who are developing the technology to make sure we share the benefits seen in South Bend, which include the reduction of flooding through the use of new sensors in the sewerage system.

“The technology has saved billions of dollars because South Bend was going to have a whole new sewage pipe infrastructure but is now able to regulate the flow with 5G and sensors. These technologies are transferrable to other areas of the world.”

John Walden, managing director at InTouch Ltd, said: “We have also developed an IoT technology which can help local authorities save money, with clear environmental benefits.

“In fact, SmartWater has already been rolled out in a number of areas in the UK, as well as trials with the railway network. Our technology also has the support of Steve Berry OBE, head of highways maintenance at the Department of Transport.

“We’re working hard to get this software rolled out in many more local authorities so they too can see the cost-saving and environmental benefits of this technology.”

David Morris, MP for Morecambe and Lunesdale, said: “I have followed the work that InTouch Ltd has done on smart city technology over the past 10 years, and can see how it could be used across the whole of the UK, and linked in with other smart city applications.

“At a time when 5G technology is being rolled out across the UK, it is important that we learn the lessons from smart cities across the globe and allow local authorities to work with smart city technology.” 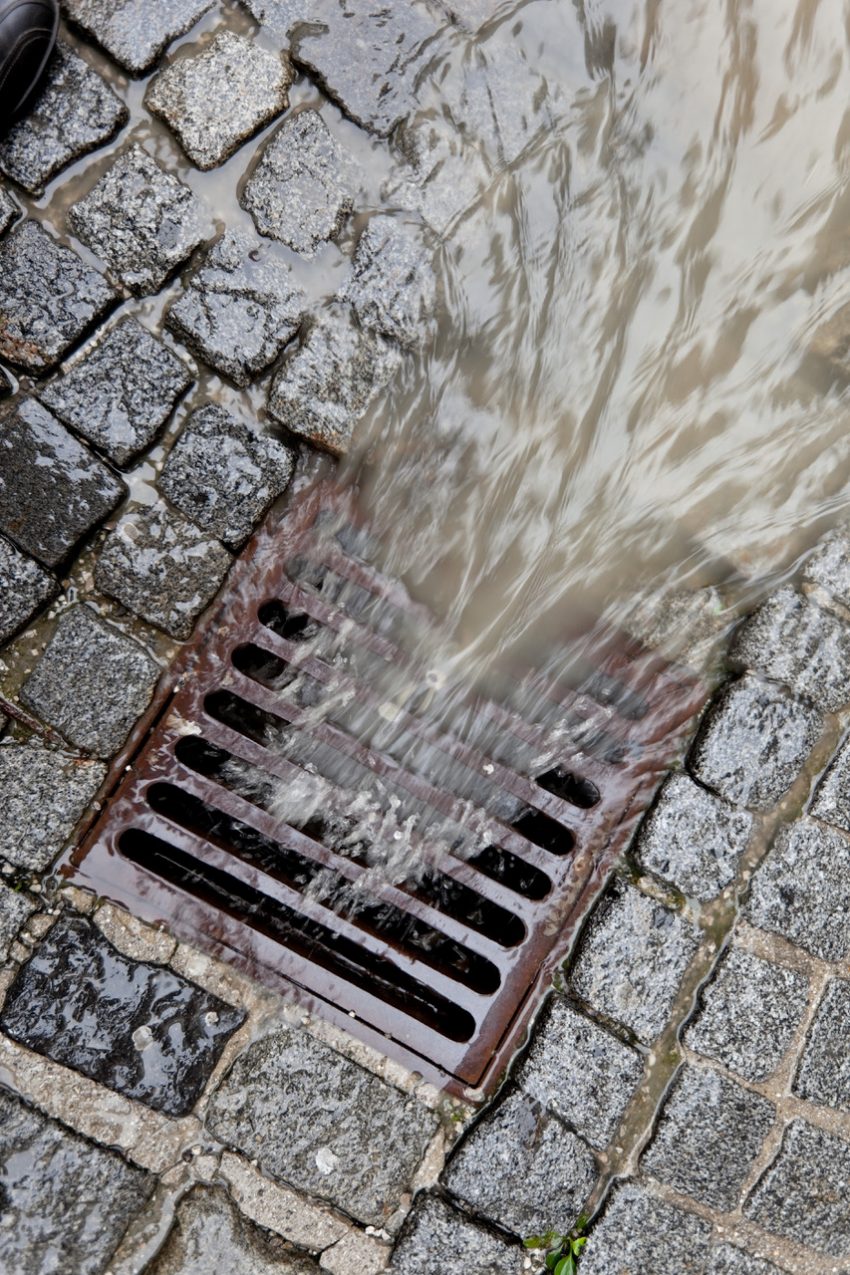 Sensors in the sewer system in the town of South Bend have greatly reduced costs by regulating flow through the pipes. Raw sewage was overflowing into the St Joseph river, but now IoT sensors redirect the flow from the river and have avoided the huge cost of replacing the sewage pipes.

Just over a year ago, InTouch Ltd’s IoT SmartWater software was launched into the marketplace to help local authorities bring their gully management into the 21st century. SmartWater is now being used by authorities in Bristol, Slough, Norwich, Blackpool, Plymouth, as well as trials on the M25 and with Network Rail for railway track drainage.

SmartWater is an Internet of Things and predictive analytics managed software, which enables local authorities to monitor their gully network remotely, with alerts when a gully is blocked or flooded. The service uses IoT sensors that sit inside the gully, which are combined with sophisticated predication analytics software for highly accurate live and predicted data.

An in-depth trial run by InTouch Ltd and Bristol City Council found that SmartWater can create gully cleansing savings of 50% as well as reducing problem gullies from 25% to 11%. Taking a risk based approach and undertaking targeted cleansing cleansing can save precious time, money and resources, as well as cost-saving for reduced emergency call-outs.

Local authorities currently cleanse gullies on a cyclical rota, or as a reactive response to a member of the public reporting a blockage, so using SmartWater removes the need for old-fashioned cyclical rotas.

SmartWater’s system risk-based evidence approach is consistent with the most recent (2017) UKRLG Code of Practice for Well Managed Highways and is endorsed by the Department for Transport.