Komatsu mine clearing efforts showcased at Anti-Personnel Mine Ban Convention

Komatsu mine clearing efforts showcased at Anti-Personnel Mine Ban Convention

Komatsu’s mine clearing efforts to remove Anti-Personnel Landmines to be introduced as a side event of the fourth Review Conference of the Anti-Personnel Mine Ban Convention.

The President and CEO  Hiroyuki Ogawa of Komatsu  has announced that today its joint project with Junji Suzukithe, President of the Japan Mine Action Service, a certified non-profit organization in Japan and supported by Japan’s Ministry of Foreign Affairs, will be introduced as a side event at the fourth review conference of the Anti-Personnel Mine Ban Convention in Oslo, Norway from today. 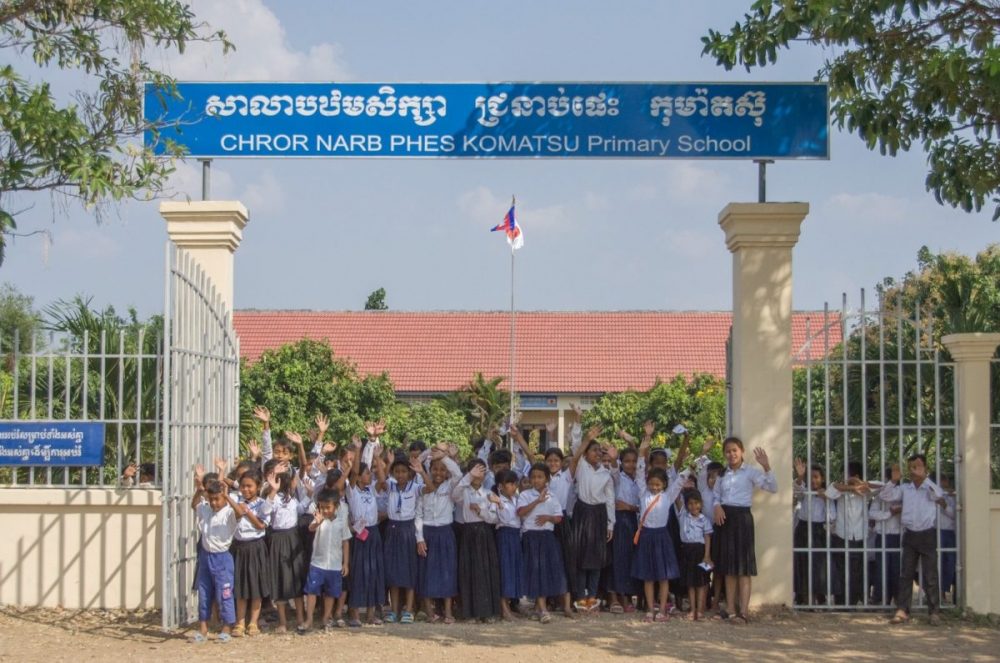 The joint-venture project involves the removal of landmines, disposal of unexploded bombs (UXBs) and development of communities in the anti-personnel mine-contaminated areas in Cambodia and Laos.

This is an international conference held by 164 member countries in the Convention and is attended by government organizations and NGOs from all around the world to discuss the on-going problems of undisposed landmines. 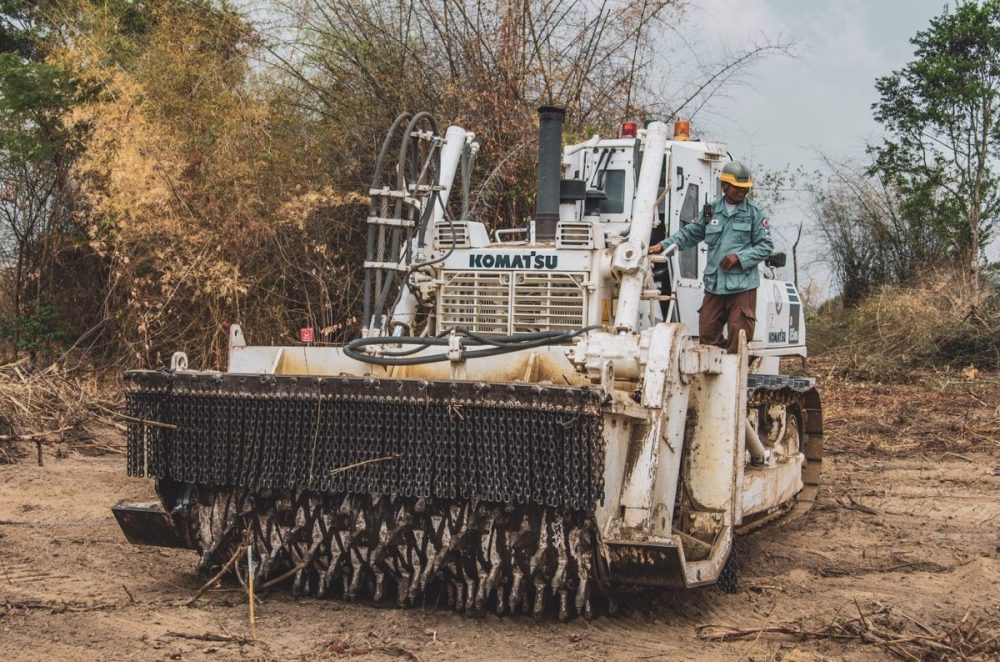 As of 30 September, 2019, Komatsu and the Japan Mine Action Service have disposed of a total of over 5,700 anti-personnel landmines and unexploded cluster bomb submunitions on a cumulative basis, built 10 elementary schools, and built/repaired roads which add up to 70 km long.

Komatsu will continue efforts to remove anti-personnel landmines and UXBs and to develop communities.