World class technology manufactured by Marl International, which has helped keep the UK rail industry on track is set to enjoy export success and expand into a range of industries.

Billions of train passengers heading into some of the biggest and busiest stations in the UK will have walked past the LED bulkhead lamps at the end of the line. but they probably won’t know they are a UK-designed and manufactured product which are known for their outstanding reliability, each lasting a minimum of 100,000 hours.

Approved by the UK rail network, the LED illuminators are reliable in all weathers and in all environments, with a mean time between failure record which equates to almost 11.5 years of continuous use, and now the dual circuit product’s manufacturers are about to expand the illuminators’ market to other rail networks across Europe, Australia and Asia.

Their red and white illuminators are well-known for their use in front of rail buffers the length and breadth of the UK rail network, and are highly visible in all weather conditions – even in strong, direct sunlight.

The white lights are also ideal for lighting walkways, paths and subways around our towns and cities.

With different colour ranges, such as red, orange and green, they can also be used in big warehouses for marking out different stages of a distribution process. 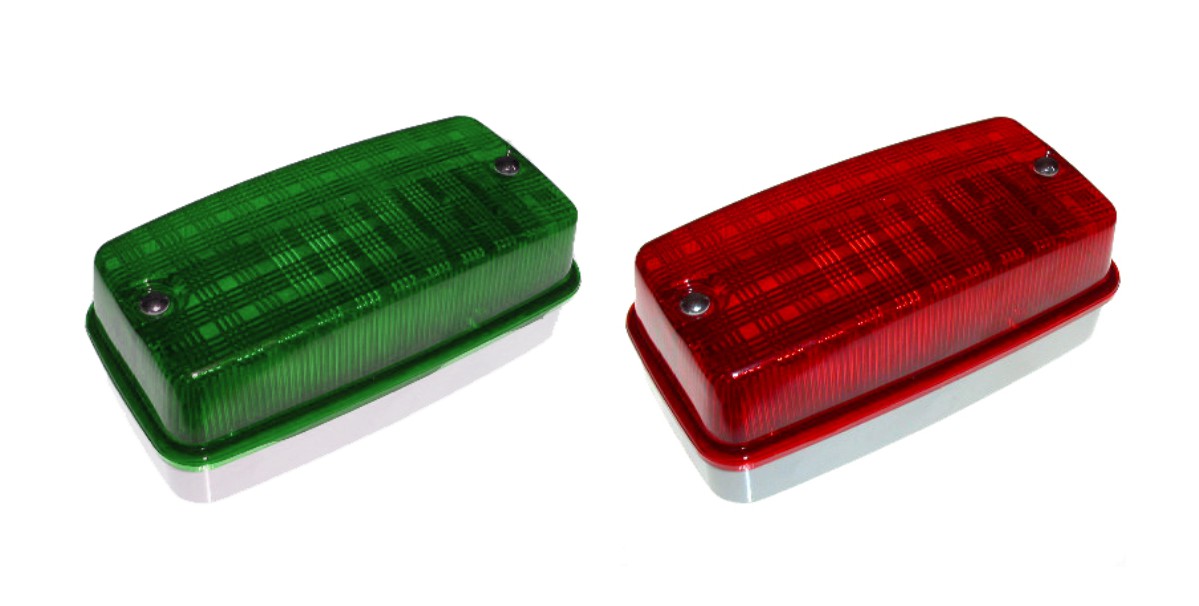 Graham Round, Marl’s Strategic VP North America & Int. Sales & Marketing Manager, said: “The 084 series has been an unsung hero of the UK rail network for years.

“Now we are finding that a range of industries all over the world can benefit from the outstanding reliability which has set this product apart.

“When it comes to construction sites, for example, the bulkheads can be removed when the project is finished and moved and reused on another site, as they will last for years.

“That makes them a great value for money option, as they are reusable as well as being incredibly reliable.”

The LED bulkheads are designed and manufactured by Marl in Ulverston in Cumbria which has a long-standing, international reputation for developing world-class products.

Marl has a network of global distributors. For more information on Marl’s 084 series please contact sales@marl.co.uk.