Major upgrades to a northern Trans-Pennine route are a step closer today with the official preferred route announced for the £1 billion A66 upgrade. The announcement reveals the list of improvements Highways England wants to now take into construction.

The A66 is both a nationally important road, linking the M6 at Penrith in Cumbria with the A1(M) at Scotch Corner in North Yorkshire, and a key regional route. As well as benefiting local people the upgrade will support tourism and freight traffic, improving connections between ports in Scotland and Northern Ireland and those in England at Hull and Felixstowe.

Transport Secretary Grant Shapps Said: “As we gradually reopen our society, we want to ensure communities across the North are able to benefit from smoother, safe, better connected journeys.

“Upgrading this vital national link will not only level up infrastructure in the region but will deliver benefits up and down the country – supporting tourism and movement between our key ports.”

The proposals announced today are also the most popular options among people responding in last year’s huge public consultation. They include five new bypasses, key junction improvements and an underpass at the congested Kemplay Bank roundabout near Penrith. 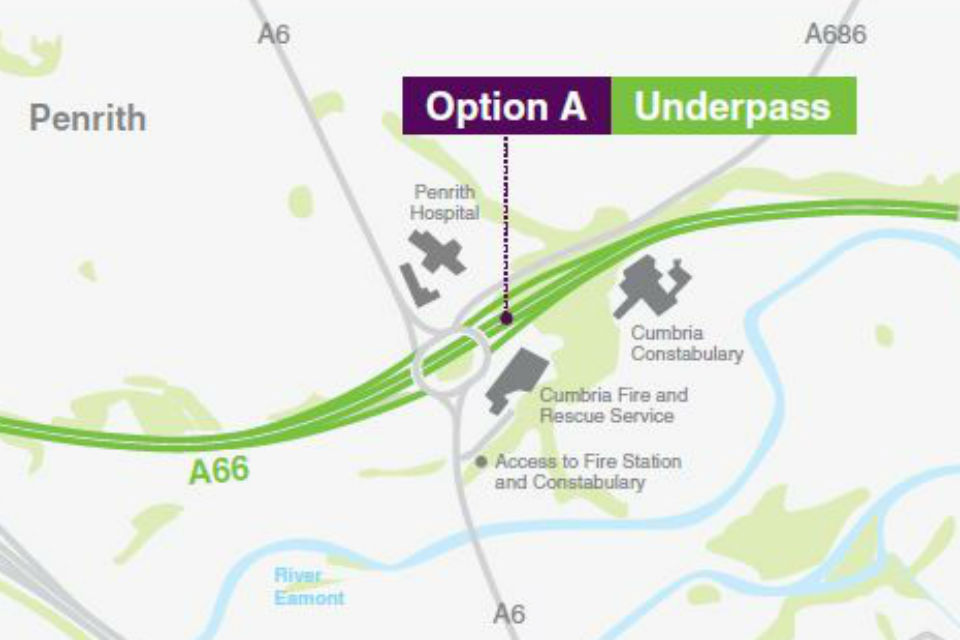 Highways England’s senior project manager Matt Townsend said: “We are delighted more than 92 percent of people backed the idea of completing the dualling of the A66. Since the consultation ended ten months ago, we have carefully considered all the public responses. We have revisited issues such as the environmental impact of each option, how we can re-connect communities currently separated by the existing road and how to improve the route for pedestrians and cyclists.

“The options we have revealed today are the ones we want to take forward into construction, but they were also the most popular among people who responded in the consultation.

“We feel the proposals reflect ours and the Government’s vision of a Northern Trans-Pennine route fit for the rest of the century. They also reflect the aspirations of the majority of people, including a diverse range of interest groups, who engaged with us in many months of discussion or gave us their views during the consultation.”

As well as choosing the underpass instead of a fly-over at Kemplay Bank, Highways England is proposing the following options to bypass existing sections of the route or provide dualling alongside the existing single carriageway road:

The proposals also include significant improvements to the existing junctions between Barnard Castle and the A66 at Bowes and Rokeby.

These will improve safety at the two junctions and make for safer, smoother journeys for HGVs.

All of the villages being bypassed will benefit from the removal of high volumes of traffic, including HGVs, from the existing road as well as improved community connectivity.

Pedestrians, cyclists, and horse riders will also benefit from the upgrade which will reduce collisions, competition from other vehicles and associated congestion along one of the most important commercial routes in the north of the United Kingdom. 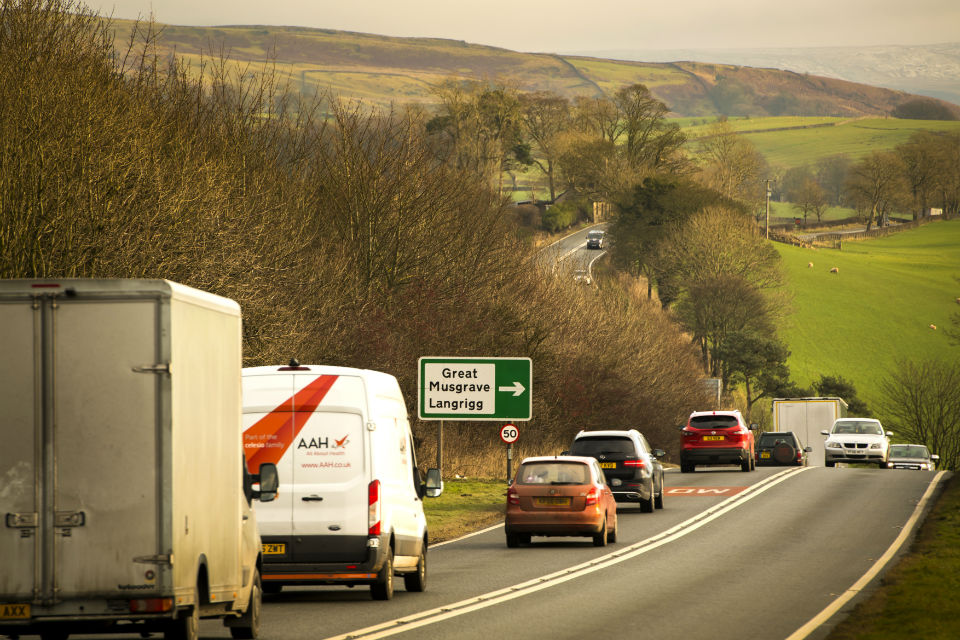 In every case, the chosen option was the most popular among the 857 respondents. The consultation involved more than a dozen events held along the route between May and July of last year and attended by 2,333 people. In all, almost 93 percent of people backed the overall dualling plan.

All the preferred options will now go into a period of further analysis, development and design before a second public consultation and scrutiny period next year. 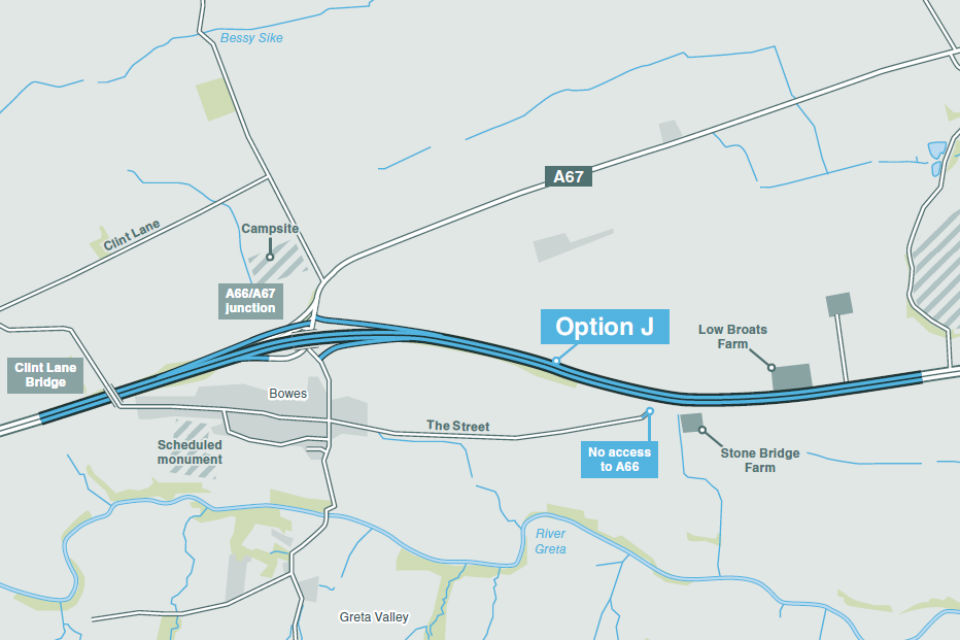 Highways England also revealed today that the £45 million design contract for the project, put out to tender in October, had been awarded to Amey Consulting in collaboration with Arup.