Worksport Ltd is finalizing its late-stage agreement with a USA Electric Truck manufacturer closely following the announcement of the details about its ground -breaking TerraVis™ tonneau cover system with solar power integration.

The anticipated partnership calls for Worksport, with its TerraVis™ solar charging system, to be the Tier One OEM supply partner for their forthcoming electric truck. The TerraVis system will be exclusively configured and uniquely crafted for that truck line. This first agreement is expected to close shortly, and Worksport will disclose its details about its first OEM partner as well as the terms of the initial agreement.

“The recent TerraVis™ reveal is a very exciting period for Worksport,” said Worksport CEO Steven Rossi. “Shortly after the announcement, we received interest from high-profile media outlets, solar manufacturers, engineers (on other projects and applications), and other businesses interested in purchasing the TerraVis system.” Details will follow about these talks when possible, Rossi said. 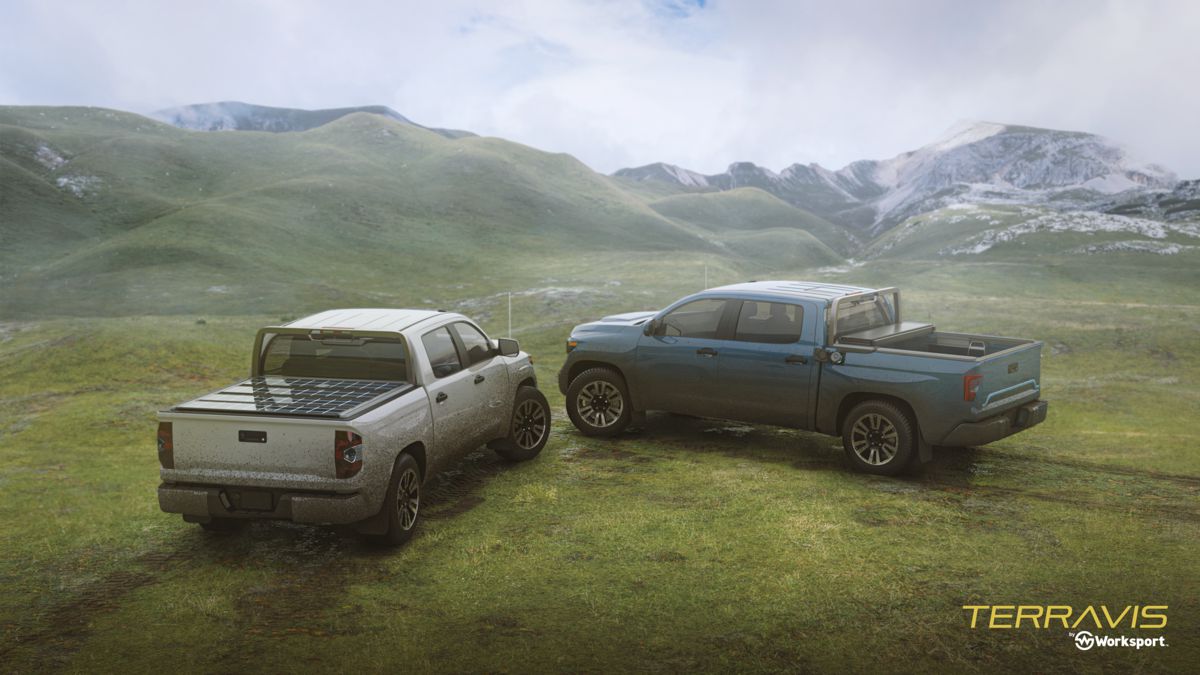 The TerraVis™ system was designed anticipating the advent of electric trucks. It is the very first advanced folding truck bed tonneau cover system to be a fusion of cutting edge solar power, storage, and delivery system. The platform takes advantage of a standard pick-up truck’s practical capabilities, while also utilizing the power of more sustainable and renewable energy. Proprietary, high efficiency, solar panels built into the rugged tonneau cover—the likes of which Worksport™ has become widely known for—will collect the sun’s rays and store energy in multiple battery banks.

The free energy stored can then be used anywhere from a job site to a campsite, and where conventional power may be unavailable. This partnership is being forged so the TerraVis™ system will be a means to provide a meaningful source of recharge power for this forthcoming EV-Truck.

“In this phase of the agreement, the general scope of our partnership will first be defined,” Rossi added. “Then, there will be a series of follow on agreements in September 2020, closely defining the partnership, including the economics, provisions for North American-based manufacturing, other strategic partnerships, and what it can mean to Worksport’s revenue growth in the future. “It’s a very exciting moment for the company as we work towards launching the TerraVis™ and our updated line of conventional truck bed covers. Worksport will continue to focus on growth as the lead innovator and manufacturer in the Global Automotive Market,” said Rossi. 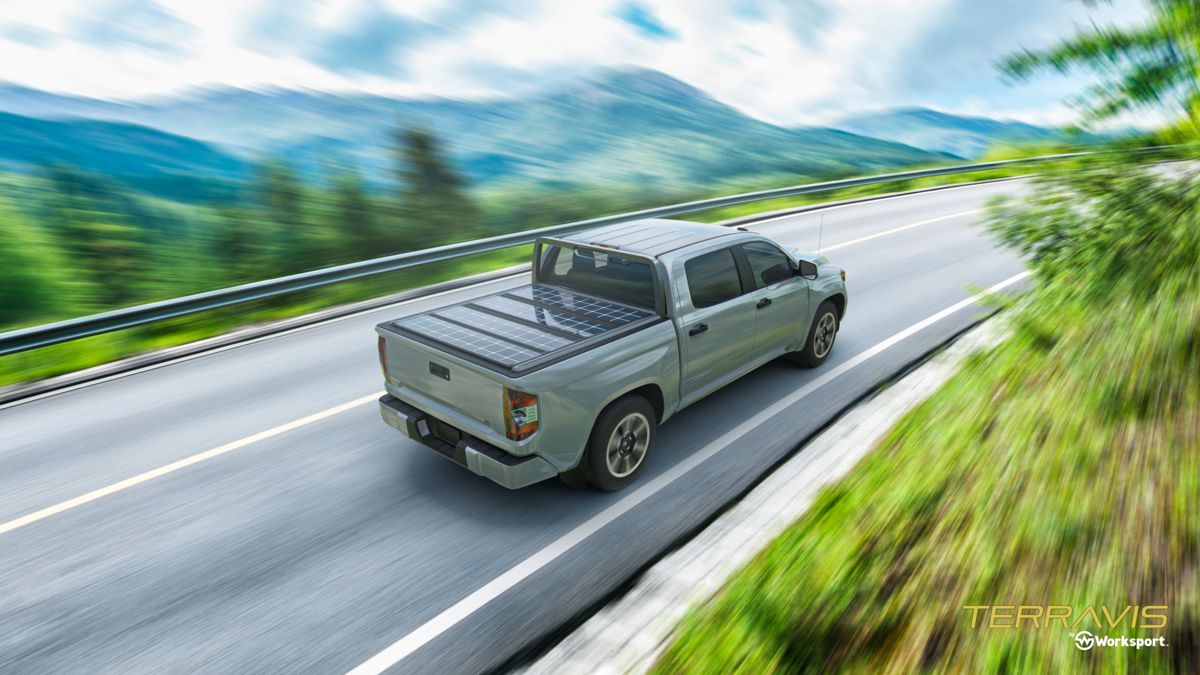