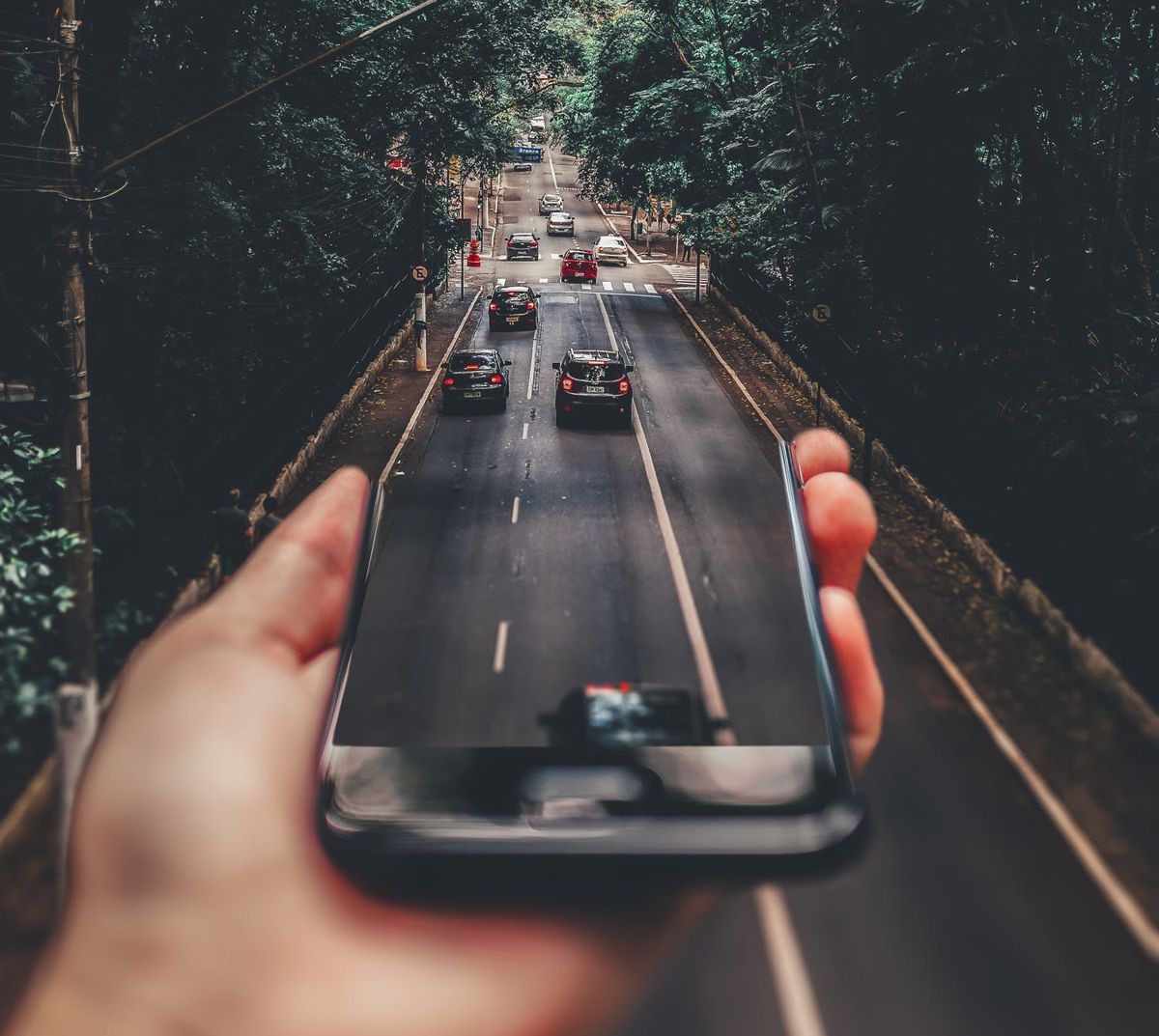 Pavo is an Android app developed to ease the process of manual data collection in visual surveys of roads. In the UK, these surveys are known as detailed visual inspection (DVI), whereas in the US these are known as foot-on-ground (FOG) condition surveys.

Manual road inspection involves pen and paper recordings. In these surveys, the surveyor also carries a camera, a measuring wheel, and a torch light, in addition to the survey notebook. As the surveys are also often performed at night, the process is even more unwieldy. It is in this context Pavo was created.

Pavo comes out of a joint research between Strada Imaging and Aston University, Birmingham, UK.

The app can be installed on any Android tablet or smartphone, allowing the surveyors to continue their old practices on paper, such as drawing or scribbling, but now all in the digital world. At the end of a survey, at the push of a button, the survey report can be created and emailed to anyone. Thanks to this instant digitization capabilities of Pavo, a week-long manual data digitization process, which usually follows a night of surveying, is not needed anymore.

Gathered data can be emailed directly from the device. Pavo also eliminates the translation errors that come through scribbled, handwritten data changing hands while being digitized. The Asset Management Group of Jacobs performed extensive field testing of Pavo in the UK. Jacob’s collaboration has resulted in the incorporation of a couple of new features in the app, while sharpening it user experience even more.

Ryan Johnson, a senior pavement engineer from Jacobs, comments, “the Pavo app literally allows us to execute our walk-in visual inspection in the usual way, but now with much more flexibility, as unlike paper-based surveys we could edit and delete defects.

“Our surveys, mostly performed in the wee hours, are much easier carrying a tablet alone, instead of the usual survey sheet, camera or smartphone, etc. Moreover, pen and paper surveys are always at the mercy of the elements, often leaving survey sheets with illegible records due to smeared ink from rain. The situation is much better with Pavo, where we can simply turn off the tablet’s screen and wipe it dry before continuing.

“At our suggestion, Strada Imaging built handwriting input and freehand sketching into the app, and we found that this killer feature improved the flexibility of the app further; we now can draw and write literally anything into the app directly. Pavo also has an intuitive user interface to the liking of my team at Jacobs. Automated digitization, report generation, and emailing – all performed instantaneously – massively cut down the time and effort we usually spend on post-processing, when we are back in office.

“Pavo brings a breath of fresh air to our DVI.” 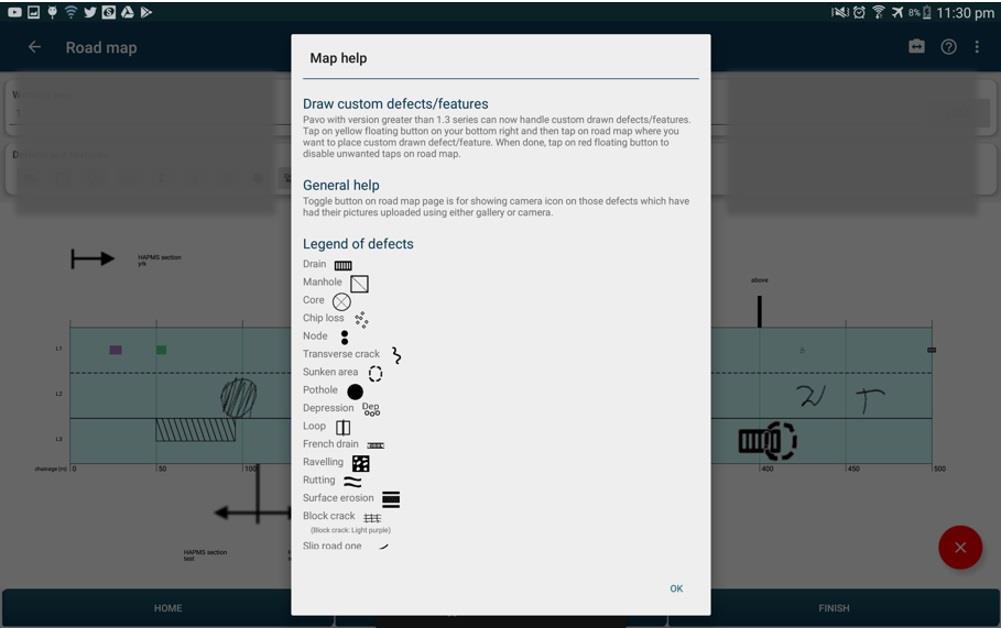 By facilitating smoother data collection, and ultra-fast processing, and making use of cloud-based technologies, Pavo makes an important contribution to digitization strategy for transportation infrastructure.

The team is currently in the process of making Android and iOS apps for coarse visual inspection (CVI) for roads and visual surveys for airfield, industrial warehouse, port, and other paved surfaces.