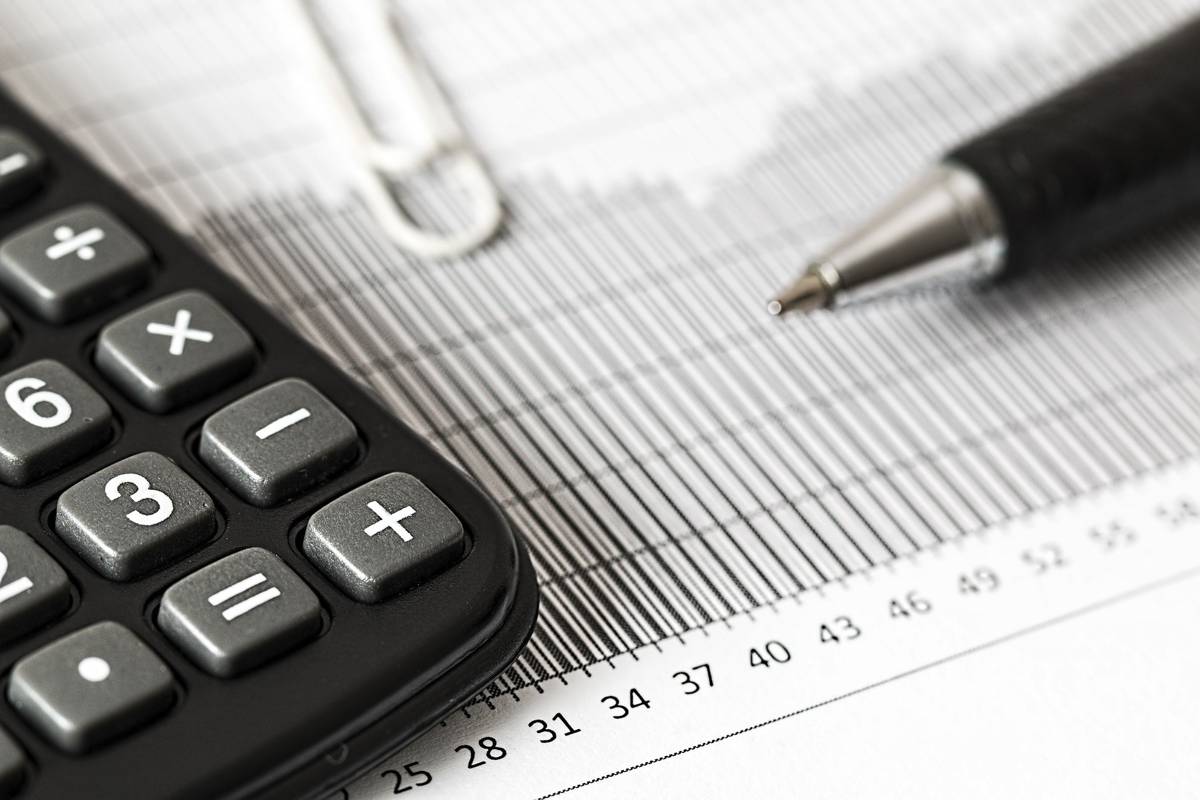 The collateral benefits of Project Finance

The collateral benefits of Project Finance

In their 2006 Pensions Report the OECD highlighted what they then identified as the looming ‘financial crisis’ and the accelerating exodus of private capital from the traditional banking network.

Two years later the collateral damage in the wake of the 2008 global banking implosion hit project finance harder than any commercial banking sector.  This predominantly infrastructure construction lending with deals running into the $hundreds of millions or $billions, was one of the key mainstays of commercial banking and lending as we once knew it.

What emerged to fill the gap, and a direct result of that ‘exodus’ of private capital identified by the OECD in 2006, was a vast lake of $trillions of what is known in the private debt and equity markets as ‘dry powder’.  This colossal, yet dormant, resource is now administered by what has grown to become thousands of hedge funds, alternative investment funds, private debt and equity funds and similar entities.  They stand ready, willing and able to unleash this massive wall of capital into the market.  Further, private capital enjoys the flexibility to be deployed into much smaller deal values, as low as $10m across all sectors including hotels and resorts, clinics, social housing, all areas of renewable energy as well as traditional $1bn+ ports, transport, energy and other infrastructure projects.

This unnoticed and unreported seismic shift in corporate financing dynamics, a direct collateral benefit of the 2008 financial crisis, has progressively manifested itself over the past ten to 15 years.  Simply put, project finance is separated from traditional asset-backed lending because it is not based on forecasts in a business plan, but the track-record and financial stability of whoever is contracted to buy the output from the built project.  A structure enabling far more certainty and confidence for the private debt financiers who now dominate the market.  Properly structured project finance is non-recourse, meaning that sponsors be they individual, corporate or government are left free and clear of any financial liability.

Because of the flexibility available to the thousands of private debt providers this ‘contracted off-take’ principle, unique to project finance, can now be applied not just to $mega-million infrastructure projects but across all sectors and values from $10m (sometimes lower) to $5bn+, in both private and public sectors.

Projects will usually involve some form of construction or installation, the output from which will be sold to a credible buyer.  For instance, a regional hotel chain in Canada raising $50m to purchase and upgrade a property, and which can show track record and experience (and financial stability) at what they do, or has an operating and management agreement (OMA) with an established hotel operator, would qualify for project financing.  A UK farmer who wants to allocate land to install a £250m solar farm will be fending off offers of financing if they can show a Power Purchase Agreement (PPA) from their National Grid.  A $3bn port being built in S.E. Asia by a private consortium with a feasibility study from a reputable source, would generate interest from private debt financiers worldwide.

Just 15 years ago all this would have been inconceivable, but is now a reality.  Yet, across the entire business community, the lack of understanding of how and when project finance can now be deployed has held back the employment, environmental and economic benefits it delivers, for over a decade.

Sadly those most notably affected by this unawareness are governments and municipalities which have not kept up with the changes to the financing dynamics described in this article.  The most grievous example is municipalities with the opportunity to build renewable energy plants which may be waste-to-energy, solar or any of the many other options now coming on stream.  In many instances land can be contributed to the project making a significant impact on financiers’ loan-to-value requirements.  But it is at this point that we meet the fork in the road leading either to the certainty of project financing, or the dead-end of traditional asset-backed lending.

Current trends clearly indicate that the wrong road is being taken.  Thus holding back the drive towards clean, green energy and, in the case of waste-to-energy, the progressive elimination of landfill.

Financiers can structure the transaction for non-recourse project financing when it is brought to them not only with all the necessary supporting permits, permissions, financial forecasts etc but also, critically, a contract to buy the output from the built project with a credible entity.

In the municipal renewable energy example given above, the off-take would be a Power Purchase Agreement (PPA) with a national or regional grid, major car plant or other credible entity.  Credible to the point that the PPA can be underwritten covering all conceivable liabilities from political risk to contractor failure.  If the grid or other off-taker can show an acceptable credit agency rating, so much the better.  If not, ‘virtual’ ratings can be created to fulfil this requirement, as is often the case in developing countries, albeit with increased premiums.

It is important to emphasise that whoever is going to build the project, the EPC (Engineering, Procurement and Construction) contractor, also has to meet the same track record and financial stability criteria as the off-taker.

Financiers are now comprised of alternative investment funds, hedge funds, private debt and equity funds and the entire lexicon of private capital entities which have come to dominate the market over the past 15 years.  To put a liquidity value on the market, we look at the Cap-Gemini World Wealth Report 2020 which showed a global population of 19.6 million U/HNWI’s (Ultra/High Net Worth Individuals) with a total worth in 2019 of $74 trillion.

But it was the Asset Allocation chart in the report which is of most interest to those involved in the private debt and equity market, and those who want to borrow from it.  We can set aside the 30.1% shown as allocated to equity as this will be for the mainstream markets.

To get an indication of what proportion of all this wealth goes to private debt and equity we need to look at the real estate (14.6%) and alternative investments (12.9%) allocations.  Bringing up a total of 27.5% of $74tn of private capital equating to $20.35tn of ‘dry powder’ seeking out debt and/or equity investment opportunities.  Project finance, with its risk-mitigated, long-term returns is the most favoured option, with some financiers offering up to 100% debt (usually with an equity ‘kicker’) on very competitive terms.

In short, for any entity wishing to take a project forward be it government, local municipality or corporate, abundant capital is available.  This applies across energy, transport and other infrastructure, hotels and resorts, hospitals and clinics, agriculture and most other sectors.  However, it cannot be applied to M&A, VC, R&D or other structures where there is no opportunity to present a contracted off-taker for the built project’s output.

The first recorded project financing was in 1299 when an Italian merchant bank, House of Frescobaldi, funded a silver mine in Devon, England with the loan repaid with output from the mine.  In itself, the very definition of ‘project finance’.

722 years on and project finance is now a nascent, maturing global capital market in its own right, witnessed by the opening of the Project Finance Exchange (PFX), designed to overcome the market fragmentation which previously impeded the ability of financiers and projects to connect and engage.  PFX claims to have transformed this crucial first stage of the journey into a seamless process.

David G Rose has almost three decades of experience in project finance.  He is author of The Raising Project Finance Handbook and Chairman of the Project Finance Exchange (PFX).  He has written comment, opinion and features in countless business and finance media worldwide including the FT, Indian Economic Times and Australian Financial Review.

He has recently published his first novel The Bretton Woods Legacy, a thriller grounded in the seminal 1944 conference which created the World Bank, IMF and G7.