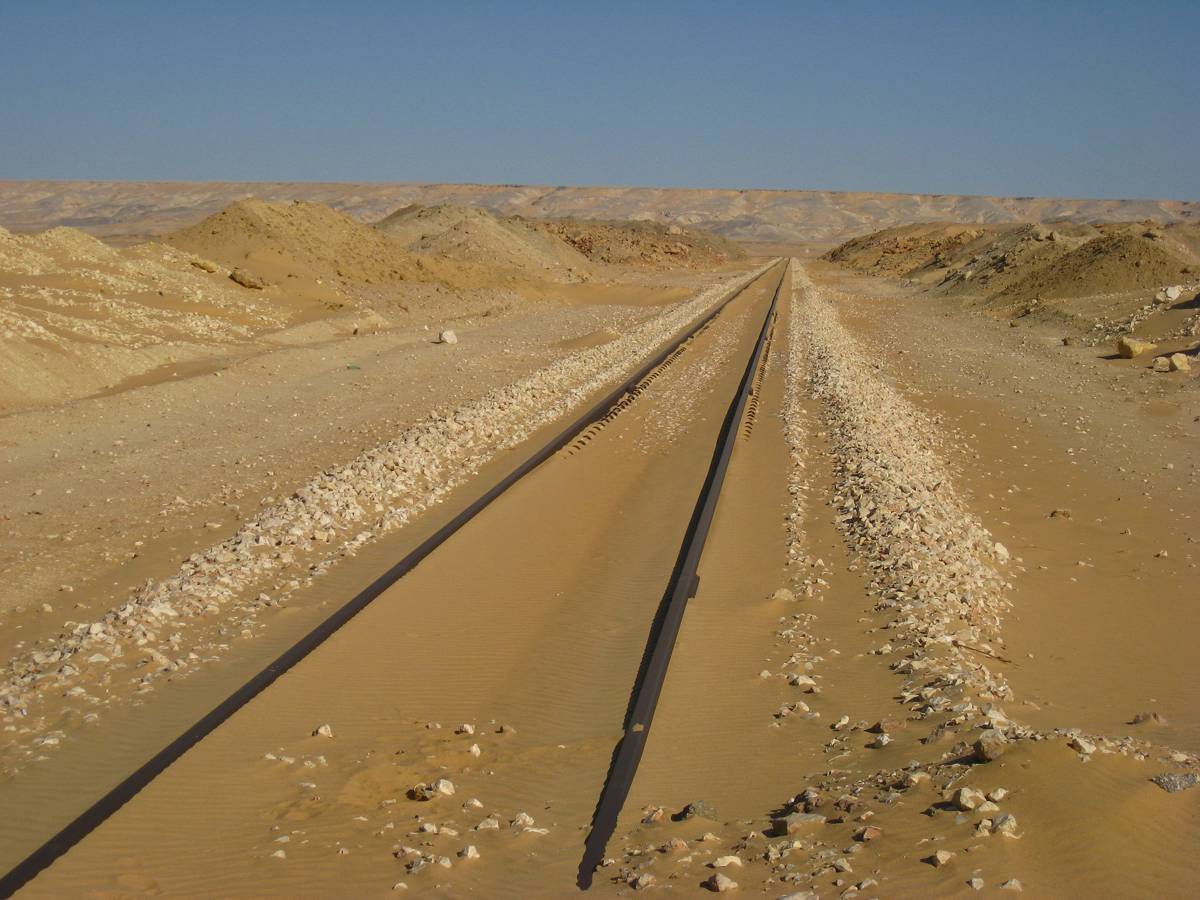 The Board of Directors of the African Development Bank has approved a loan of €145 million to finance reliability and performance upgrades to the country’s rail system under the Egypt National Railways Modernization Project (ENRMP).

The funding will be used to enhance operational safety and to increase network capacity on national rail lines.

Dr. Rania A. Al-Mashat, Egypt’s Minister of International Cooperation said, “Safe, accessible, convenient and green transport systems will be crucial to achieving sustainable development. The improvement and expansion of Egypt’s rail system through the ENRMP allows for active mobility and enables the urban and rural development through an inter-modal linked system. Technology and innovation, and a robust commitment to public transport will all be vital components of building back better.”

Rail transport is central to Egypt’s economy and competitiveness. Rail passenger and freight traffic are expected to increase to 15% and 10% respectively by 2029 as a result of the Bank’s loan and other investments in the project. Currently, 8% of passenger traffic and 6% of freight traffic respectively move by rail. The planned upgrades are expected to benefit low-income Egyptians, about 40% of the population, who rely on trains as an affordable mode of transport.  Increasing train freight is projected to have a positive impact on greenhouse gas emissions.

The Government of Egypt has committed significant investment to upgrade the country’s railway infrastructure through rail renewals, modernization of signalling and the purchase of new rolling stock. Under the ENRMP a state-of-the-art, cost effective train protection system will be installed on 950 km of train line along the busy routes connecting Alexandria in the north to Negh Hammadi in the south, and Port Said in the east.

“The newly approved project will enhance the multimodal transportation environment in Egypt, and the efficient movement of people, services and goods,” said Malinne Blomberg, the Bank’s Deputy Director General for the North Africa region. “This operation is fully aligned with the Bank’s strategy for interventions in Egypt, contributing to sustained and inclusive economic growth, and more specifically, developing infrastructure that supports expansion of the private sector and job creation,” she added.