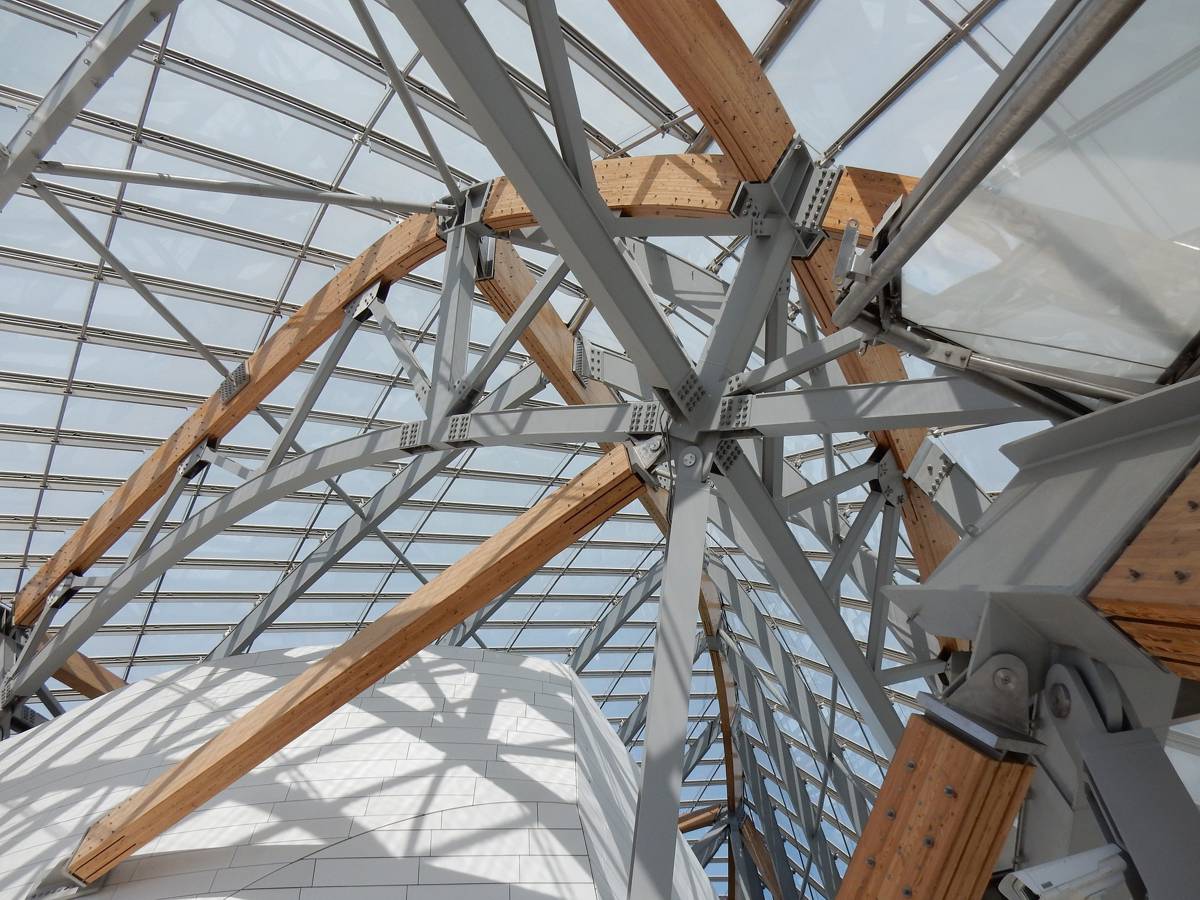 Will Brexit increase or reduce the cost of construction?

Will Brexit increase or reduce the cost of construction?

This unprecedented change is, without a doubt, going to come with many changes in how the UK and the EU trade goods and services. But to properly understand how this change will come about, we need to look at the influence of the EU on the UK before Brexit and look into the details of Brexit itself.

Brexit: What is it and why?

‘Brexit’ is a blend of the words ‘Britain’ and ‘Exit’, and it references the now successful departure of the United Kingdom from the European Union. Although the referendum to stay or leave the EU took place in 2016, with 51.89% of the voters voting to leave the EU, both parties finalised the move on January 1st, 2021. This is due to both parties deciding to keep the EU-UK until December 31st, 2020, as both sides debated over what deal would be favourable to both parties and reaching a consensus on December 24th, 2020.

Britain’s exit from the European Union is one of their most significant political events of the 21st century, and the aggregate of the following factors provoked it.

Chief of the reasons the majority voted is because they felt the EU imposed many of her decisions on the UK and determined that “…decisions about the UK should be taken in the UK”. This implies that the EU makes decisions that favour 508 million European residents, while the 66 million UK citizens’ wishes come in second place or are not heard at all. The sense that the EU has taken all the power and decision-making away from the UK spurred people to demand that power back, and they did just that with Brexit.

A third of the leave voters said their reasons for supporting Brexit is that they wanted the  UK to take back control over its borders and curb the rate of immigration to the UK. The UK’s net immigration from non-EU countries was 192,000, while net immigration into the UK from only EU countries was about 172,000. This was more dominant in places where the population had fewer qualifications and had a higher influx of non-skilled European migrants.

This is more of a protest than a reason; people with this belief used the referendum as an opportunity to protest against the elitist establishment, having subdued and silenced their views. The referendum, and ultimately Britain’s exit, was seen by many as the power of the people being rightfully restored and a victory against ‘big politics’ and ‘big merchant banks – the people they believed would have benefited the most from Britain remaining in the EU.

Some Brexit supporters believed that the UK being a part of the EU limited their trade ability and reduced the opportunities to trade with certain countries. They saw the EU as imposing and clamping down their right to a free market and free trade.

How will it affect the cost of construction?

With Brexit in play, there will be stricter travel and border regulations. There will be new checks and custom declarations for all goods and services brought into the country. This development would make it difficult to bring in the necessary machinery for most construction and would have people pay more for these services. However, this problem can be mitigated by using local companies like Apton plant to procure machinery and equipment.

Many businesses would lose automatic access to the EU markets, and instead of following one set of rules, many would have to conform to both the UK’s laws and that of the European Union’s. This would make trading more complicated between the UK and countries in the EU and would inadvertently raise the cost of trade or business generally.