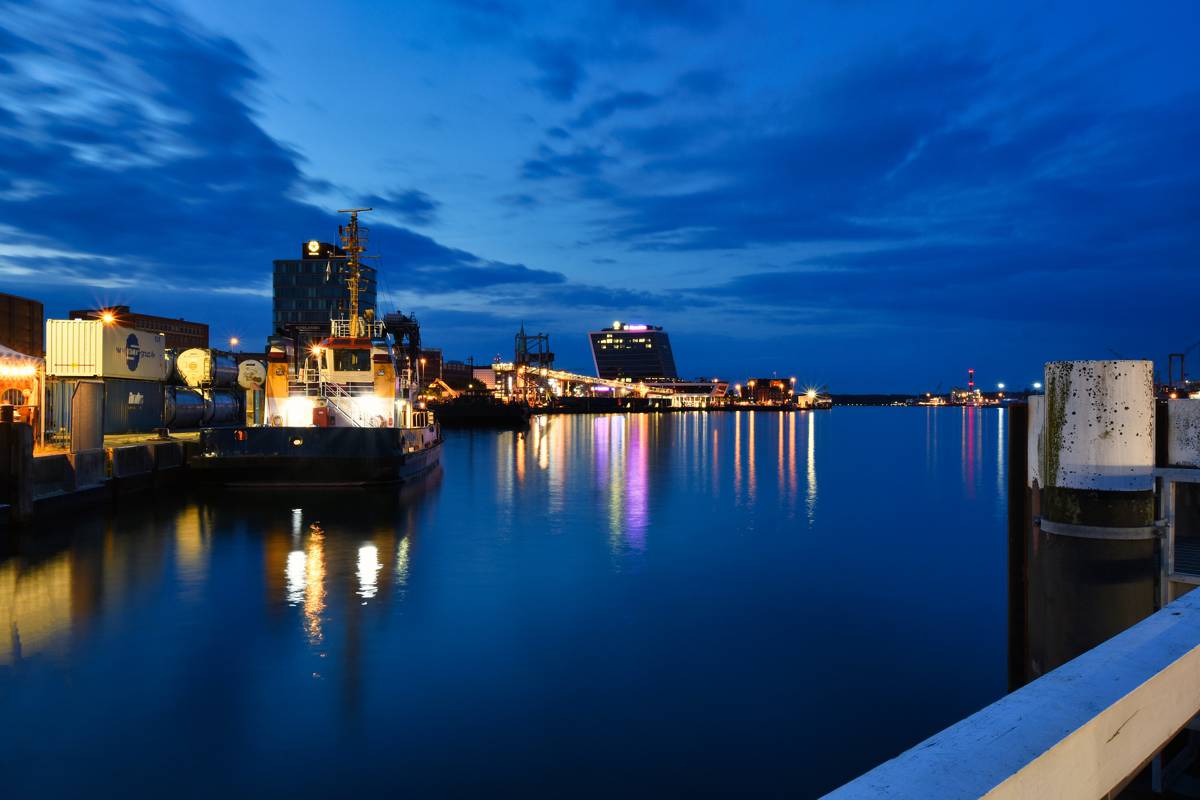 STRABAG subsidiary ZÜBLIN has been commissioned to complete a new shipbuilding facility with integrated seven-storey office building in Kiel.

The contract value is in the high double-digit million-euro range. The foundation stone for the combined submarine production facility and administration building was laid in a ceremony at Kiel harbour on 17 September.

Following the start of construction in May of this year, the new building is scheduled to be completed within around two years and handed over ready for use at the end of June 2023. With the new company headquarters at Kieler Förde, ThyssenKrupp Marine Systems intends to significantly expand its production capacities in submarine construction from mid-2023. The facility is part of a site concept that envisages the implementation of further construction projects at the Kiel shipyard site.

“We are proud to have received this ambitious order from such a renowned industrial company. The decision is a sign of trust in the civil engineering know-how of our ZÜBLIN teams. With the construction of the new shipbuilding hall, we are pleased to be able to play our part in the further development of Kiel as a shipbuilding location,” says Thomas Birtel, CEO of STRABAG SE.

The 32 m tall industrial structure with a gross floor area of 15,390 m² is being built by a joint venture of ZÜBLIN Stuttgart (Structural Engineering) and ZÜBLIN North (Civil Engineering and Port Construction).

The project team also includes Ed. Züblin AG’s Zentrale Technik, which is providing support in the construction design. The new building, measuring about 170 m long and up to 70 m wide, comprises a total of seven production halls for submarine sections, separated by concrete and fire walls, as well as the adjoining administrative building with offices, social rooms and a canteen distributed over seven floors.

The entire project will require 17,000 m³ of concrete, 3,900 t of reinforcing steel and a further 2,500 t of steel for the supporting structures inside the halls.

After setting up the construction site infrastructure, including three cranes, and completing the earthworks, the structural works will begin in October with the pouring of the approximately 1 m thick floor slab.

“Some of the more demanding tasks of this project include the heavy steel construction work and the extensive building services engineering. The biggest challenge for the construction team, however, is certainly the tight schedule for completing all the work,” explains ZÜBIN project manager Tim Rengers from the Structural Engineering business unit of Subdivision Stuttgart.

The seven halls for the submarine production facility will be equipped with steel platforms all around, supplemented with mobile scaffolding in the lower area. Heavy steel girders also have to be anchored for the two gantry cranes in each hall. In addition to the measurement, control and regulation systems for the building automation, the shipbuilding halls are to be equipped with complex ventilation technology in the form of a high and medium vacuum system for the extraction and filtering of welding gases and dusts.

0 0 0
Previous : Alabama Motor Express opens Logistics Terminal in Georgia
Next : The health and safety impact of giving and receiving feedback