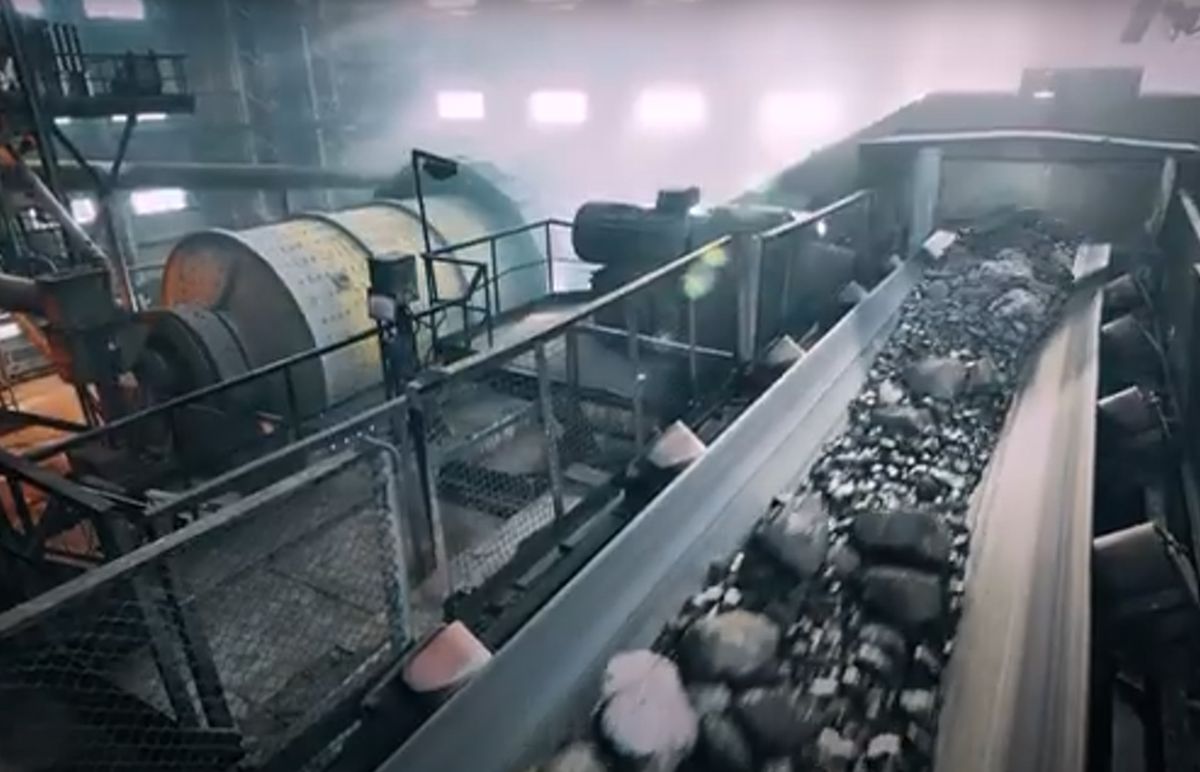 European Lithium AT (Investments) Limited, a wholly owned subsidiary of European Lithium Ltd, and Sizzle Acquisition Corp, a publicly traded special purpose acquisition company, today announced that they have entered into a definitive agreement for a business combination that will result in the formation of Critical Metals Corp, which is expected to be a leading lithium mining company.

Upon closing, subject to approval by European Lithium and Sizzle stockholders and other customary requirements, Critical Metals intends to be listed on Nasdaq under the symbol “CRML,” which is expected to occur in the first half of 2023.

Through its pilot plant constructed by independent consultants Dorfner Anzaplan in Austria, European Lithium previously demonstrated the Project’s expected ability to supply battery-grade lithium concentrate through the processing of spodumene. The results from the pilot plant demonstrated that the Project can supply battery-grade lithium at 99.6% of lithium carbonate grade.

“We are enthusiastic to partner with the Sizzle team to become a publicly traded company on Nasdaq and are thrilled to have Carolyn Trabuco, Sizzle’s lead independent director, join our board,” said Critical Metals Executive Chairman, Tony Sage. “The need for additional battery-grade lithium in Europe will only continue to accelerate as demand for EVs continues to outstrip supply. The Project is poised to become the first major source of battery-grade lithium concentrate in Europe, the world’s leading EV market, capable of supporting the production of approximately 200,000 EVs per year. The funds raised though this transaction will provide us with the resources anticipated to be required to advance construction and commissioning of the Project. With the capital raised, in addition to the increased access to the public capital markets by listing on Nasdaq by means of the business combination, we believe we will be able to achieve our commercial goals by 2025.”

“Critical Metals is poised to capitalize on significant macroeconomic tailwinds as Europe’s first source of battery-grade lithium,” commented Steve Salis, CEO of Sizzle. “Backed by accelerating demand for establishing additional capacity for lithium supply in Europe, strategic global partners, and a seasoned management team with deep expertise in the mining space, we believe that the Project provides a compelling and unique opportunity for U.S. investors to have exposure to the European EV supply chain.”

“The team at Critical Metals has made significant progress advancing Europe’s first licensed lithium mine and is well positioned to be the largest supplier of battery-grade lithium in the region,” added Vice Chairman of Sizzle, Jamie Karson. “We are pleased to partner with Tony, Dietrich and the rest of the excellent management team as Critical Metals becomes a publicly traded company in the U.S. As reinforced by Critical Metals’ expected strategic arrangement with BMW AG, we believe the Project will play a key role in further accelerating EV adoption in Europe.”

Additional information about the proposed transaction consisting of, among other things, a newly released video of the Project will be available on the Critical Metals website.